‘Whoever did this must be joking’ Actress Iyabo Ojo refutes claims of $500k Net Worth, Toyin Abraham, Mercy Aigbe, others react 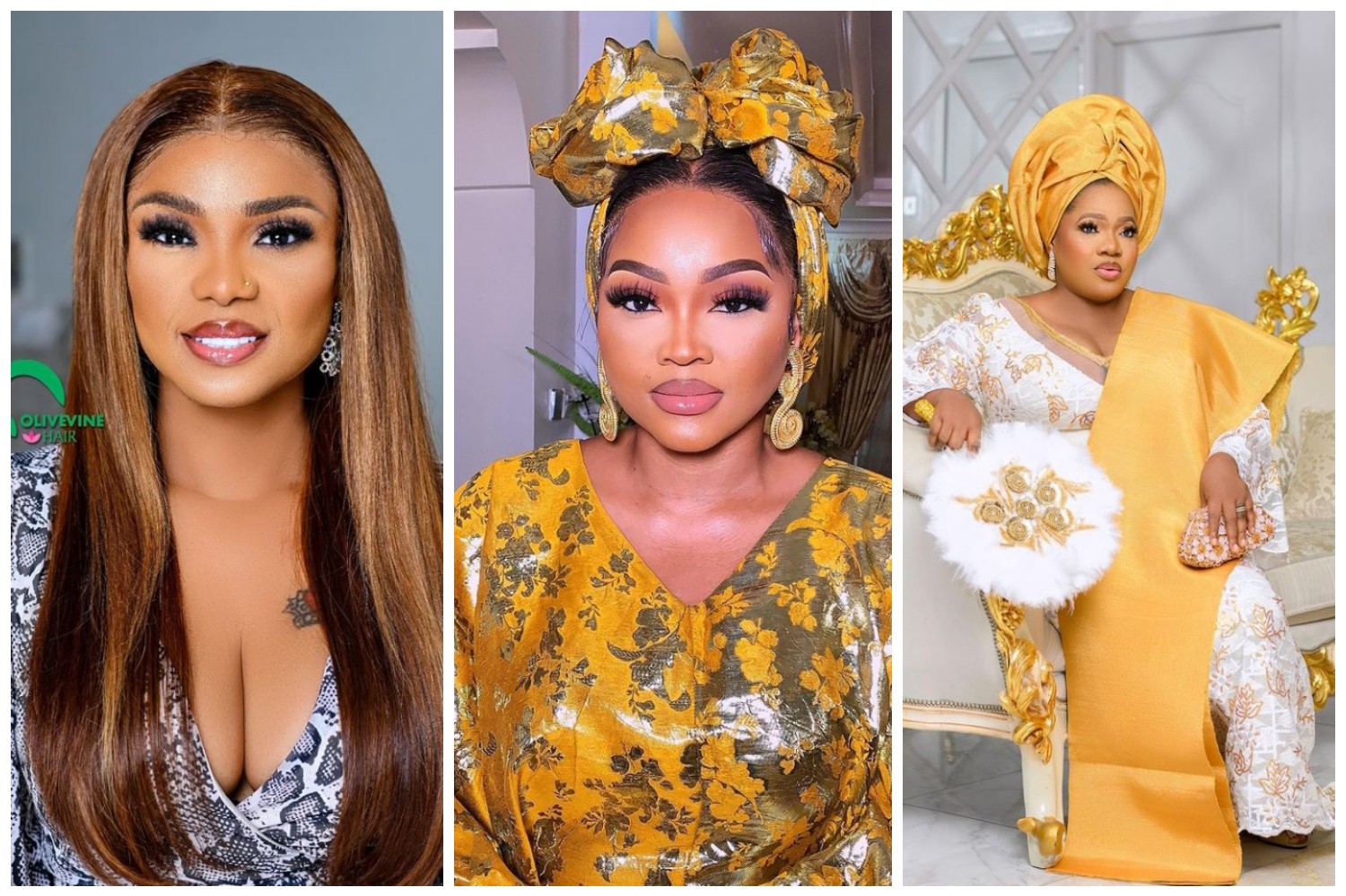 Reacting to the video, Iyabo Ojo, in a post shared on her Instagram page, debunked the claim urging the government tax to ignore it as anyone who made a list must be joking.

Reacting to the post, Mercy Aigbe, Toyin Abraham, Sindodo Tayo and others said Iyabo Ojo is rich, and there is no need to debunk the claims.

realmercyaigbe wrote: Too much money