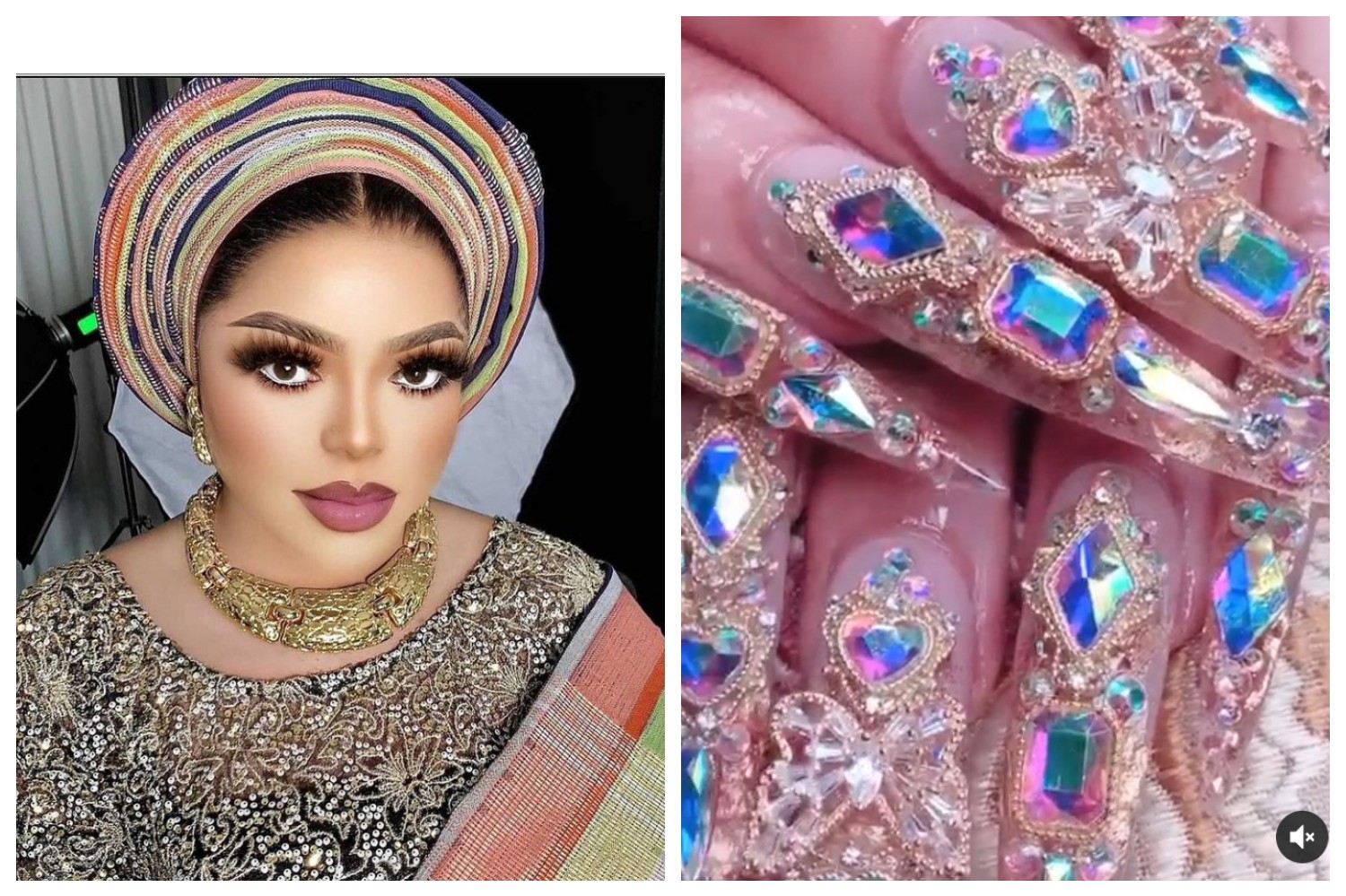 Nigerian crossdresser, Idris Okuneye Olarewanju, popularly known as Bobrisky, has taken to social media to disclose that he likes living a luxurious lifestyle, as he stated that he spent two hundred thousand Naira for his nails to be fixed yesterday night.

The popular crossdresser who revealed this through his official Instagram page, stated that when it comes to spending money on himself that Nigerians should count him in, adding that he had to pay two hundred thousand Naira just to have his nails fixed last night.

Bobrisky further advised Nigerian ladies to stop dating men that are not financially stable and men that cannot afford their luxurious lifestyles, adding that if living a fake life can make them afford a luxurious lifestyle like his own, then they should continue living such life.

See also  “I teach, love and discipline my kids” Actress Mercy Johnson speaks on being a good mom

Recall that Bobrisky had earlier on, revealed that his market must sell this year, adding that Nigerian men must patronize his products this year.

However, it seems the crossdresser is finally achieving his plans of selling his market, following the luxurious lifestyle he has been displaying on social media platforms.