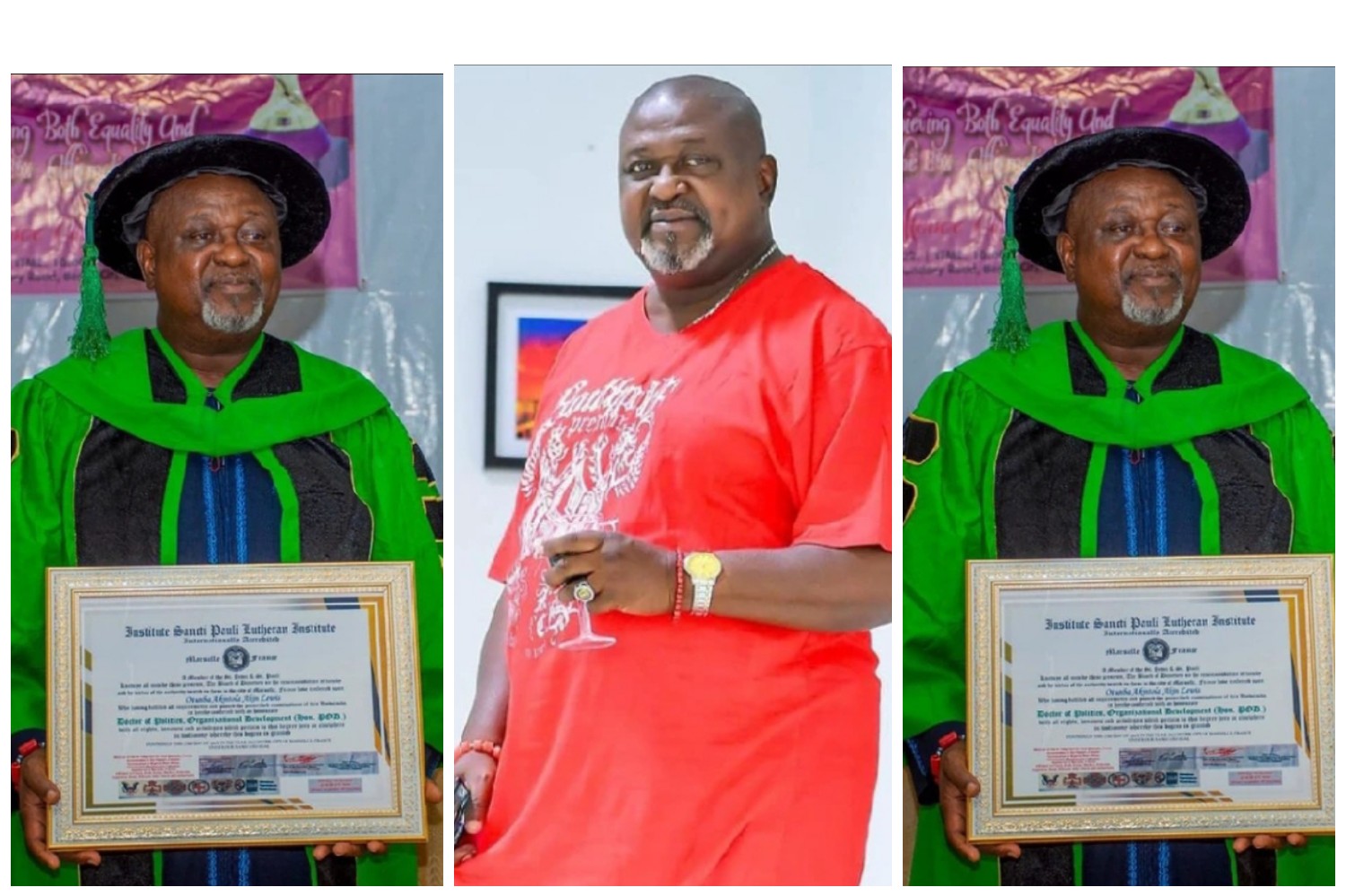 His full name is Akintola Akin-Lewis also known as Akin Lewis in movies, is a veteran Nollywood actor, movie producer, director, film maker, father, brand ambassador, and brand influencer with about 16,700 Instagram followers. He is known for his brilliant roles in Yoruba movies. He has been very active in his acting career about 49 years ago. He later joined NTV ibadan where he further trained as a director and movie producer. Akin Lewis is a renowned actor known for his roles in the movie titled ” Why Worry’?” and “Koko Close”. He is one of the most talented and popular veteran actors who is exceptionally good in acting and interpretation of roles. He gained worldwide fame with several of his works with Mnet series and feature films in Yoruba language. He is the scion of the House of Davies Abraham Lewis of Owu and Olowogbowo on Lagos Island. He is a polyglot and happily married with lovely children.
See also  “You don’t need this now”, Actor Femi Adebayo reacts as colleague Yemi Alesho calls him out publicly (video)

A very big congratulations to the veteran actor, Akin Lewis on his Award.