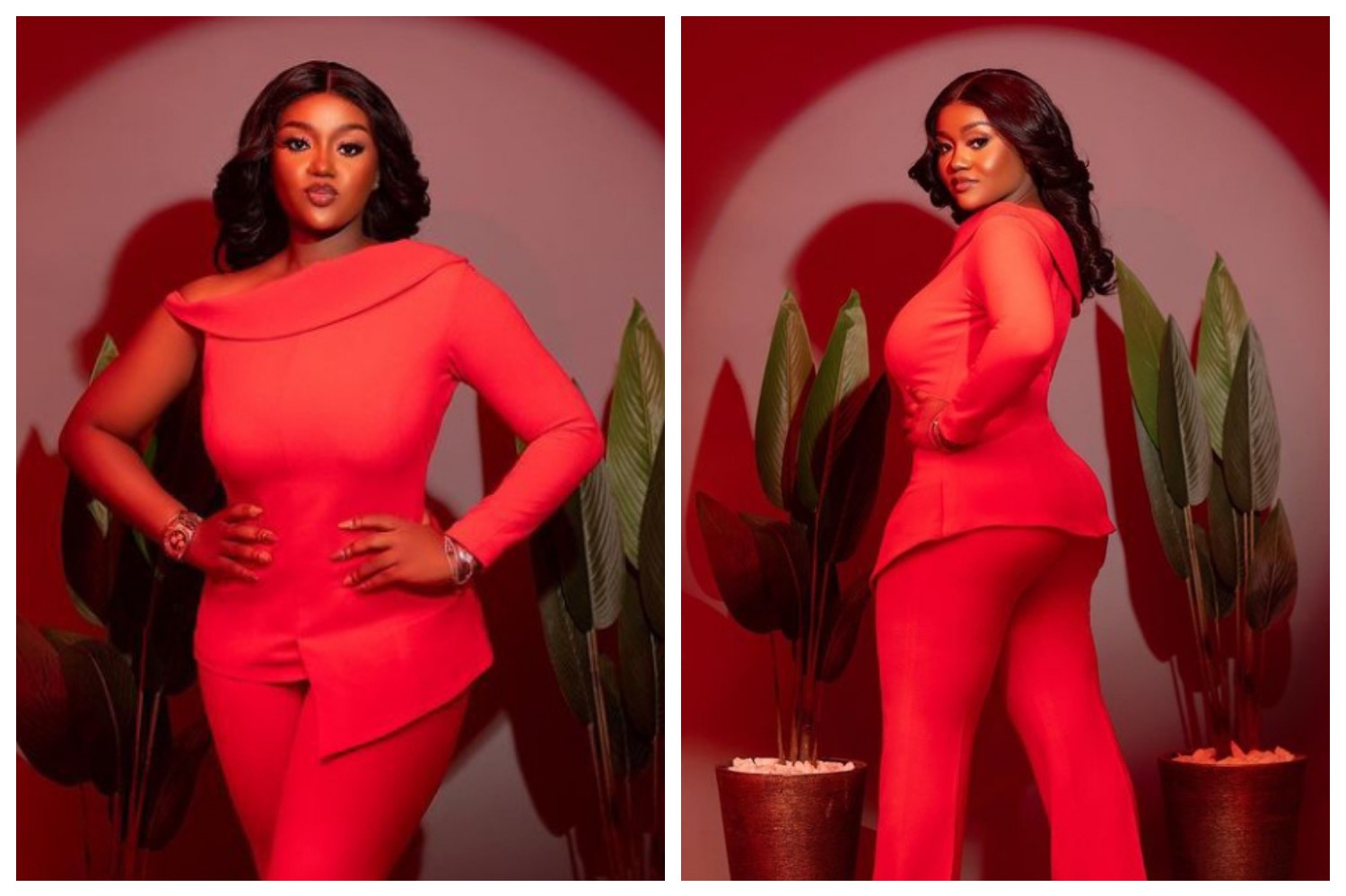 Chioma Rowland took to her Instagram page to share stunning photos of herself in red as she marks her day in style.

See also  God asked late singer Osinachi to remain in abusive marriage, if you dodge your own cup of suffering, you will not receive heavenly reward  –  Pastor Newman

The mum of one pointed out how she remains gorgeous despite her ageing.

Chioma added that she is grown.

It was recalls Chioma had wailed about how she was ageing.

According to her, she is getting old.

She wrote, “27! I am getting so old”, she accompanied her post with laughing emoji.