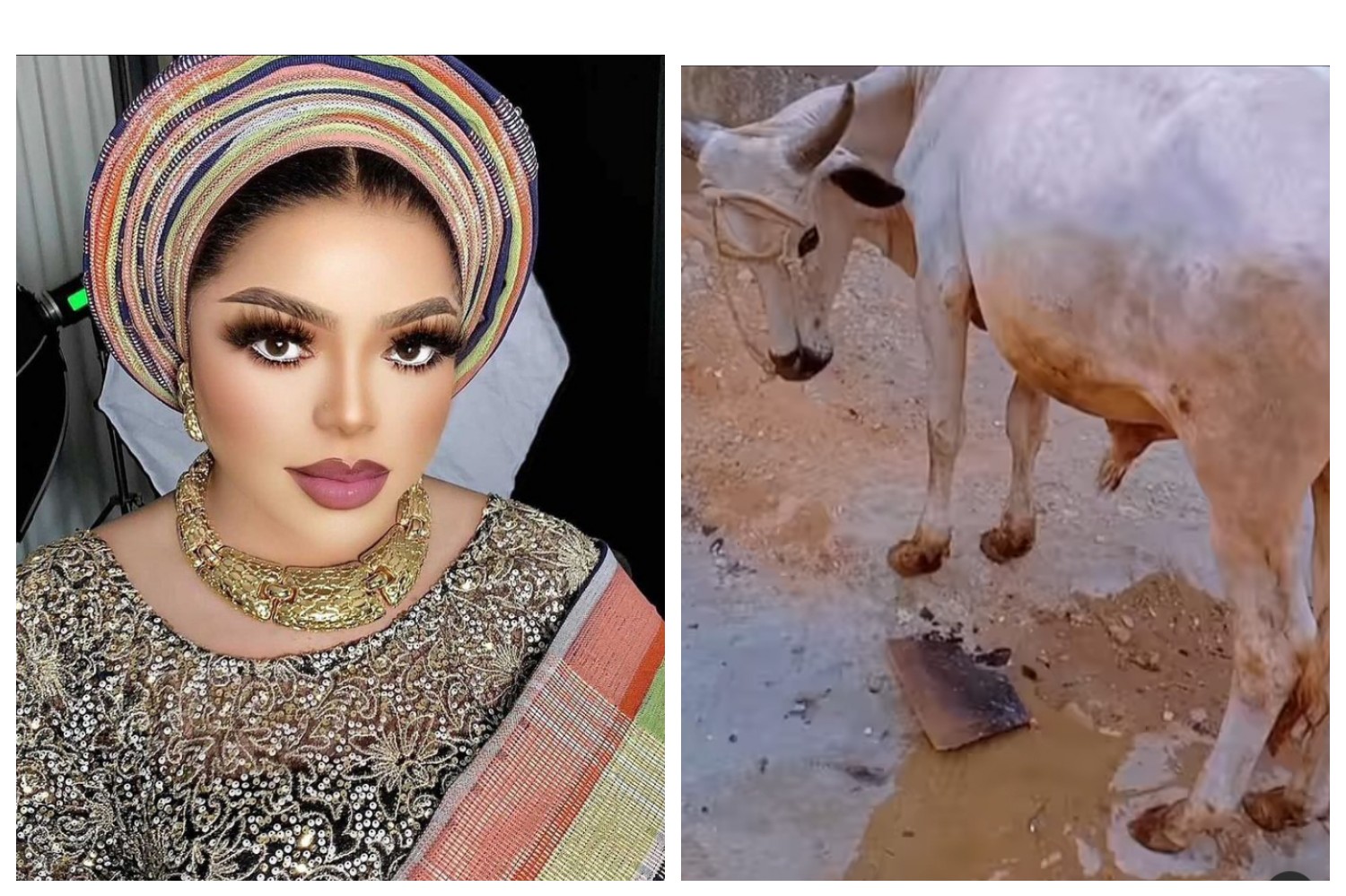 Nigerian crossdresser, Idris Okuneye better known as Bobrisky is going all out for this year’s Eid Mubarak as he plans to host thousands of fans to a party.

See also  "He Said I Had To Dance Fuji Like I Was Fighting With Someone," Yoruba Actress Eniola Ajao,, says (Video)

The singer revealed that he had bought a cow and was ordering for more.

He wrote, “They are bringing 1 more cow for tomorrow. I’m cooking for 3000 souls tomorrow”.