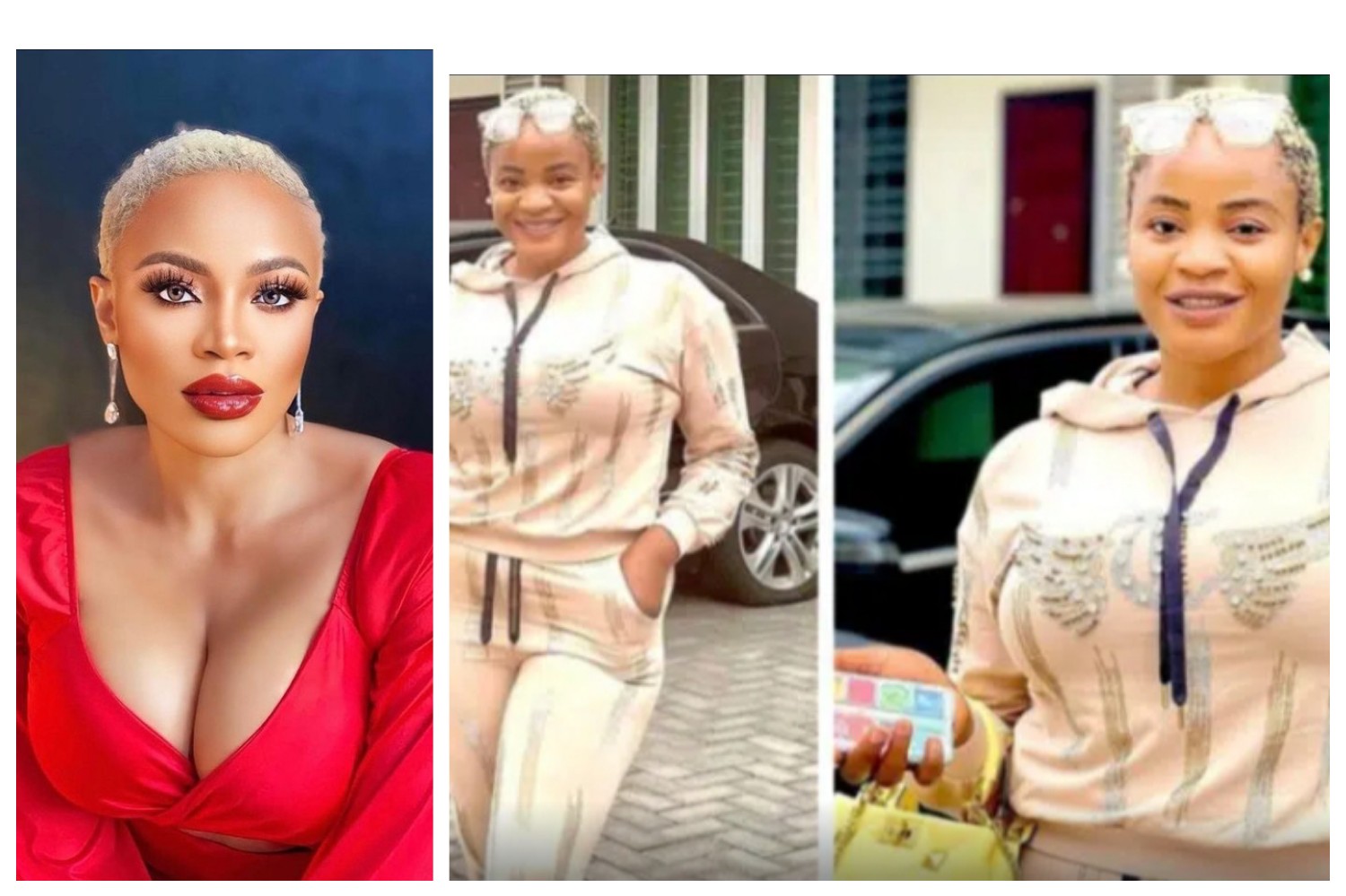 Nollywood actress Uche Ogbodo has asked her fans to help her pick a fake age as clocks 43 on May 17.

The newly married mother of two via her Instagram page shared a video of herself dancing to a song.

Through her caption, Uche Ogbodo urged fans to aid her suggest a fake age that suits her.
She wrote, “Mood All through May As my Birthday Is Coming On the 17th.. Can somebody Suggest A Fake age that best Suits Me that I will quote that day plssssss.I am reading Comments oooo.’

Her followers have been having a filled day via the comment section, suggesting different ages for the movie star.

It was earlier reported how Ogbodo realized her wrongs and mistakes and also tendered an apology to Nigerians for defending Yul Edochie’s decision for a second wife.

After the news broke out, Judy Austin shared a stunning photo of herself and Uche Ogbodo took to her comment section to gush over her.

She commented with, “My girl”.

However, her comment didn’t sit well with some Nigerians and they dragged her for it.
Uche Ogbodo even fought dirty with her critics as she slammed them in series of posts on her Instagram page.

Now realizing her wrongs, Uche Ogbodo made a u-turn and professed love for May Yul Edochie.

Issuing out a statement, she noted how there has been lots of controversy over her comments on Yul Edochie’s second wife.

“There has been a lot of controversy over my comments on Yul Edochie’s second wife post on the day the news broke out! I just want to say I Uche Ogbodo would never support polygamy, I don’t appreciate it, and would never indulge directly in it. That is he I of all the pain it brings to all the parties involved! No woman deserves to go through what may and her children might be going through right now. May is an amazing woman,love and respect her. So in actual sense, I am with May with all my heart….and not what the lots of you actually think because if my comment on Judy’s posts. I was only catching cruise with my haters,” she wrote.