‘If a girl like me who wasn’t born with silver spoon can succeed globally, everyone can – Omoni Oboli brags 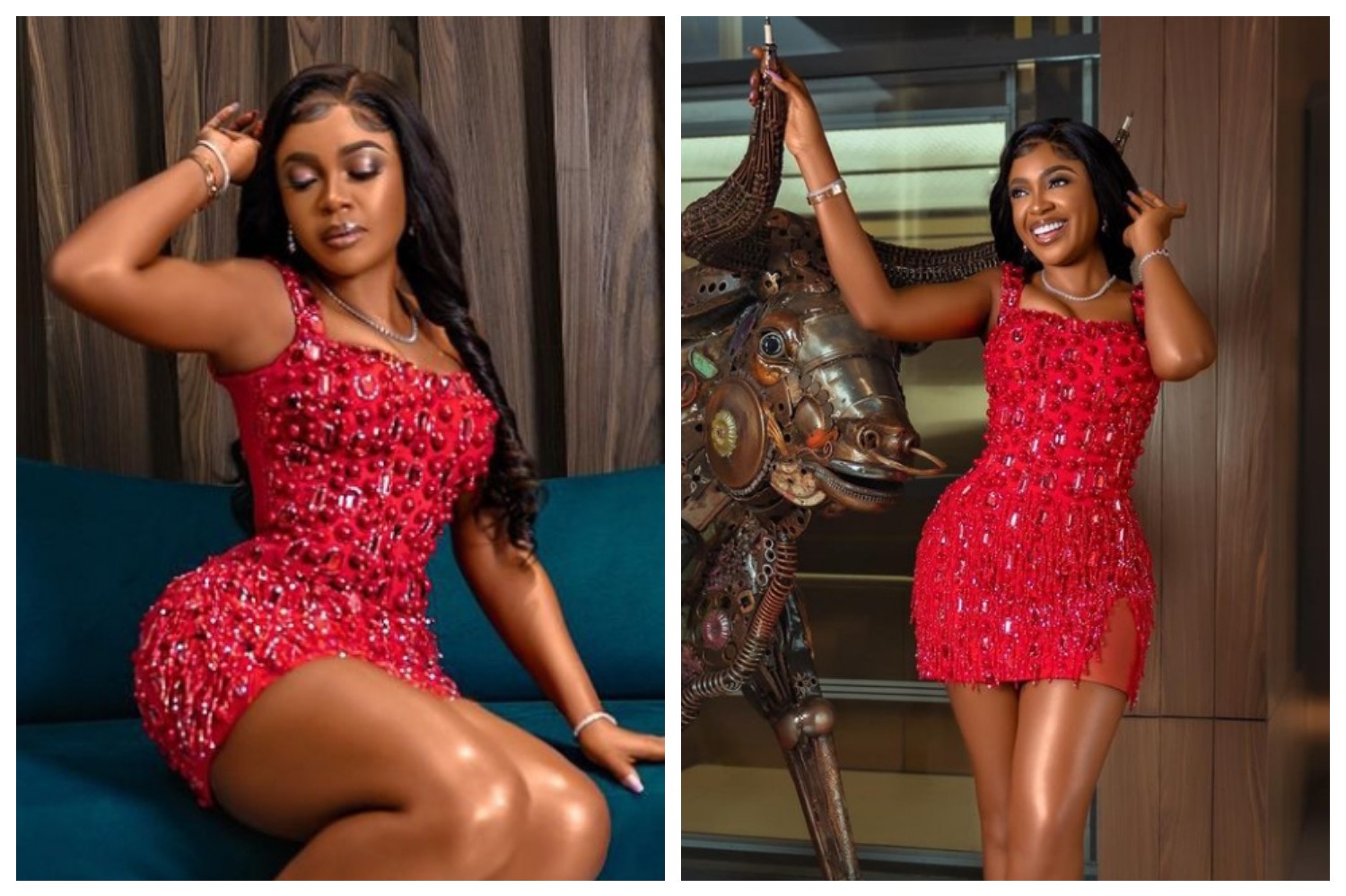 The mother of three via her Instagram page revealed that she was able to make it this far and become a well known name in the Nigerian entertainment industry and globally without a sliver spoon.

See also  “I didn’t know the journey would be this tedious” Timi Dakolo’s wife, Busola Dakolo cries out for encouragement

Her message was in response to someone who told her to stop working hard because she is already popular globally.

Omoni Oboli posted photos slide of herself on duty and captioned it: “Someone said I’m already made so why work so hard…I say, I’m working to leave a legacy for my kids and other young people especially of African decent. If a girl like me who wasn’t born with a silver spoon can succeed globally, everyone can! We are not here to look pretty.”

Recall that sometime ago Oboli said that people who rejoice at other people’s misfortune, are practicing witchcraft.

Oboli said this after sharing a post asking people to “name something a lot of people like but can’t stand.”