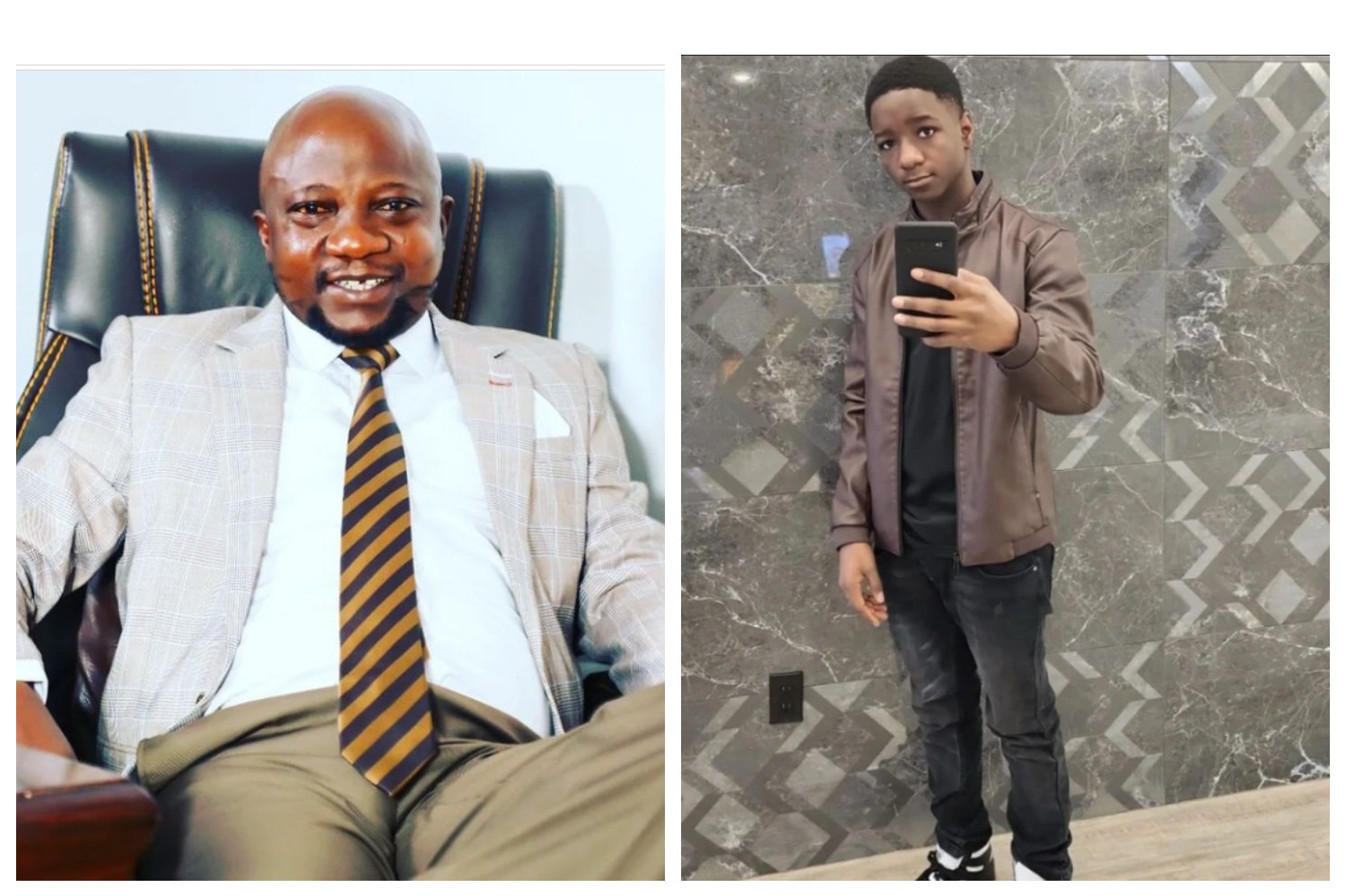 Olaniyi Afonja better known as Sanyeri has earned himself an enormous reaction as he took to his Instagram page to celebrate his son’s birthday while sharing cute photos of his son, Abdulsamad Olasunkami Adisa Afonja.

The comedian-actor however prays for his son to always head in the direction of success and for all his dream and ambition to come true. He also beseeches God to bless him with all the goodies of this life while wishing his darling, absolute and adorable son a happy birthday.

Check out the photos of his son whose birthday is today.

The movie superstar gave acknowledgment to his wife for loving him and the children unconditionally and for raising a king who is celebrating his birthday today.

You may like to see the screenshot of his caption while releasing the photos of the celebrant.

Hence, a few moments after his post emerged online, it caught the attention of his fans and followers who did not hesitate to drop their birthday wishes and prayers for the celebrant.