Actress Nkechi Blessing Sunday made a statement on her official Instagram page a few minutes ago. The actress, who has always been dragged by people based on her choice of outfits, has revealed her plans for her vacation to another country. 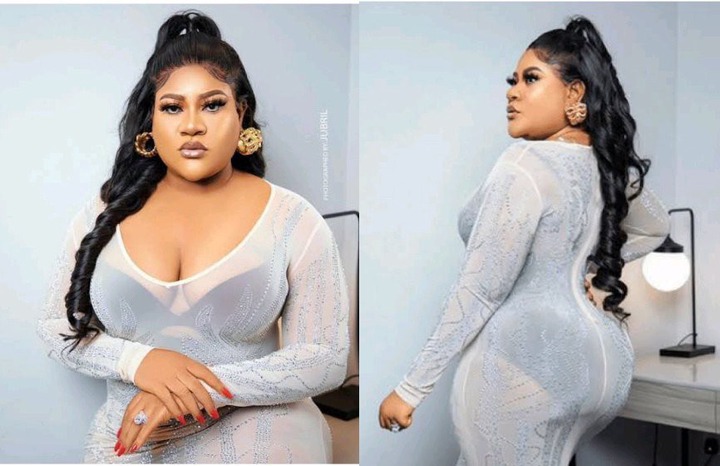 She revealed that where she was based abroad, there was a swimming pool and she was going to flaunt herself in different bikini outfits she would be uploading on Instagram. “Thank God, the swimming pool is here. Let me unleash this hotness in this bikini,” she said. 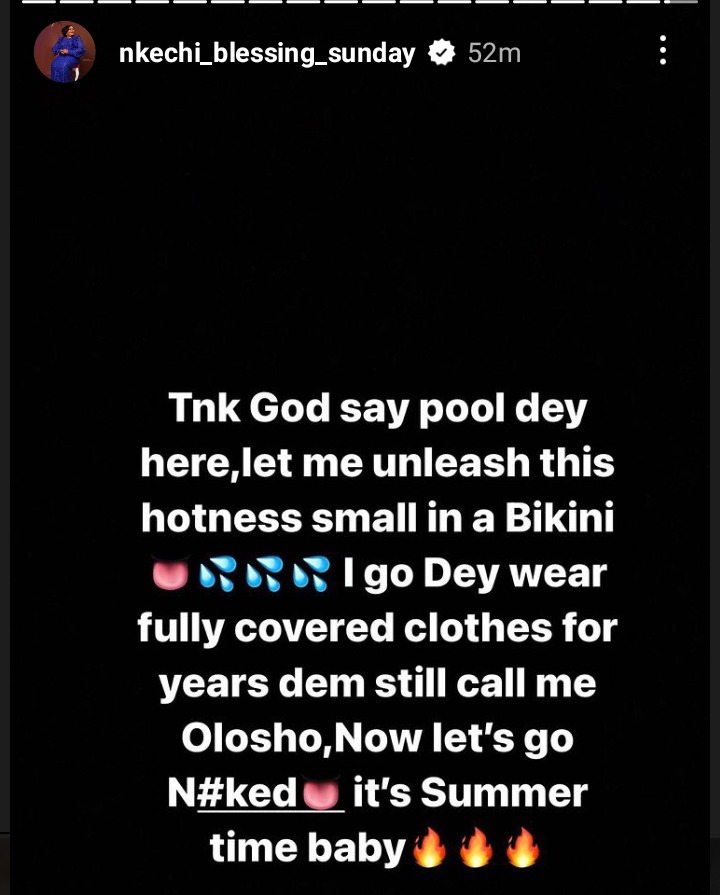 The actress, who also recalled how people dragged her online because of her choice of outfit, revealed that she was going to do more during this trip. “I go dey wear fully covered clothes for years, them still call me olosho, now let’s go Naked it’s summer time baby”, she said. 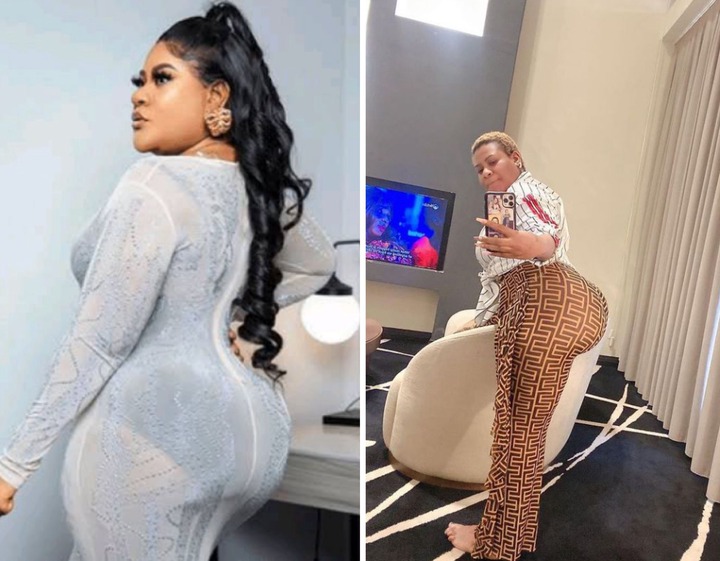 Nkechi, ever since her break-up news surfaced online, has shown that she has moved on with her life as she always uploads stunning pictures of herself on Instagram.