4 Nigerian celebrities with children in the United States military (Photos) 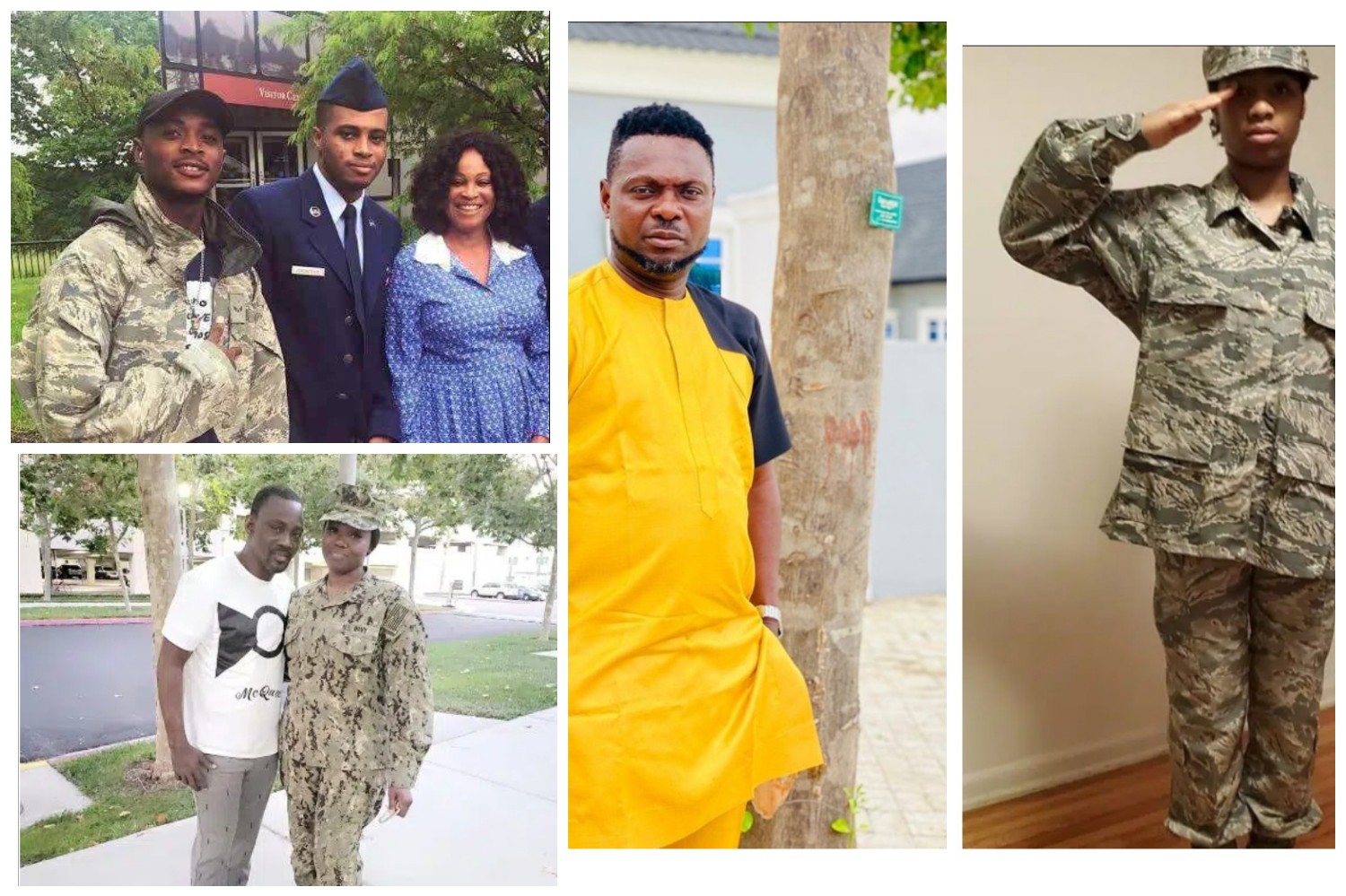 Aside from becoming successful celebrities, many of our excellent TV stars have grown-up children who are currently serving in the United States military.

Without a doubt, these celebrities did well to have a significant financial impact on their children in order for them to get to where they are now.

In this piece, I’ll tell you about four Nollywood celebs who have children serving in the US military.

Bully Wright is a well-known Nollywood actress who has set numerous memorable records in the Nigerian entertainment business. She has a son named Eniola Wright, whom she reared and schooled in the United States of America. Eniola Wright graduated from the United States Air Force in 2019 and is now one of the country’s most dedicated troops.

Kunle Afod, who is as successful as some of our Nollywood great talents, has a well-respected daughter named Angel Oyinkansola, who is a member of the United States Air Force. She was born on May 30, 2003, however, she appears to be secure enough to pursue her aspirations as Kunle Afod’s first daughter.

Alabi Otedola is a well-known Nollywood actor who has a daughter named Opeyemi Khadijat who is now serving in the US Navy in California, USA. Despite the risks of being a member of the United States Navy, she chose to serve only the United States of America and to protect its population from any distant threat.