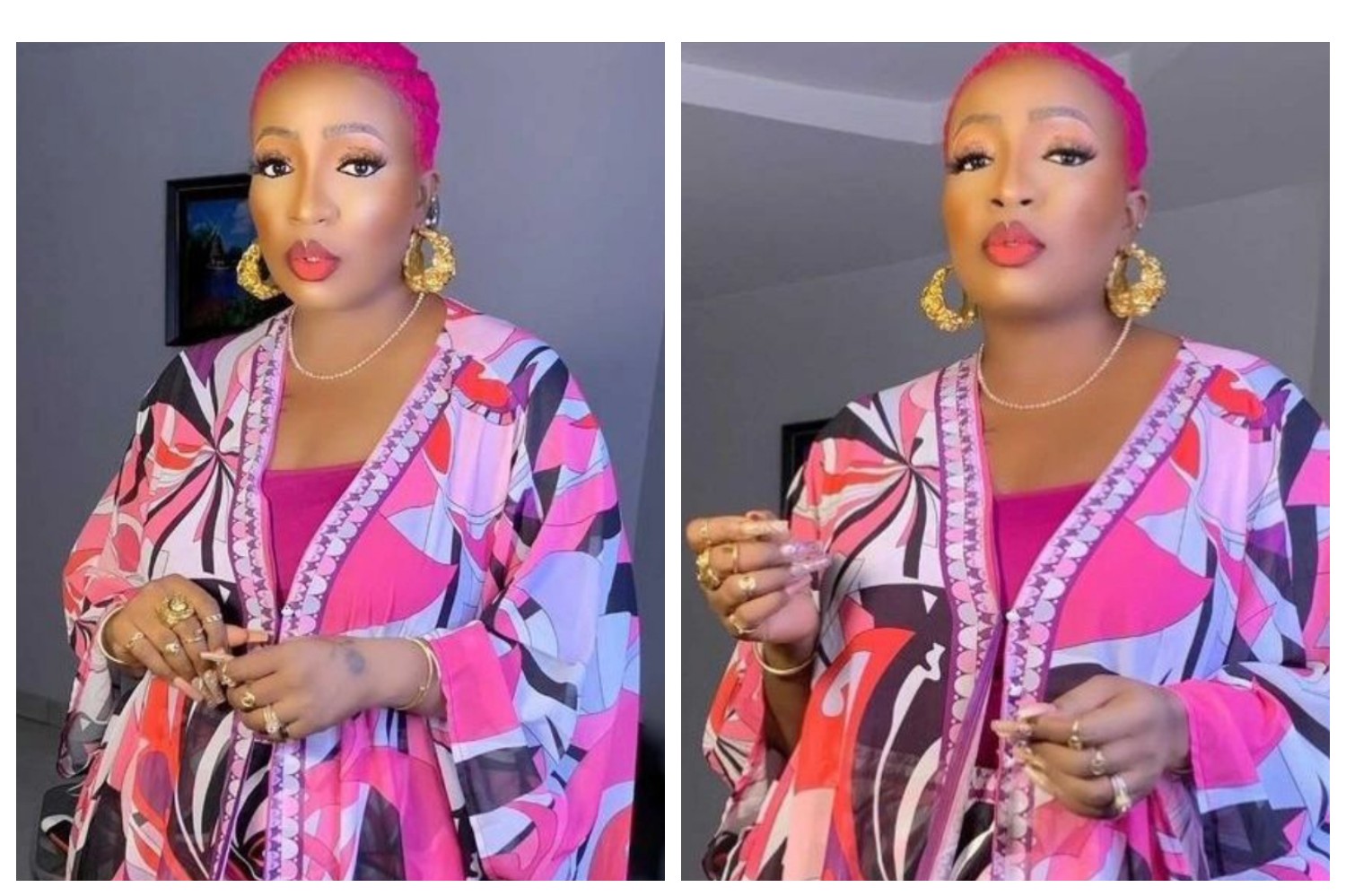 Nollywood star, Anita Joseph has taken to Instagram to pen down a message to her critics about making a choice between hating and loving her.

The actress , who stated that she is allergic to ‘bull shit’, gave a brief description of herself as someone that is not rude or stubborn but is very blunt.

See also  “Which Kind Accent Be This?” Portable Zazu Sparks Reactions As He Shares Quote on Success in Viral Video.

“Nsugbe blood with a bit of onitsha plus Nkwerre in me🤪🤣😂Arum na aso mkpali 😂
I no fit take bullcrap e no go gree me 🤣😂😂😂
Oburokwasoyi’na apu ala😂😂
And I don’t pretend I tell you straight up 😂😂
Dislike me love me it’s your Choice baby 💚💜💙💕🍸” she wrote.

It was recalls that Anita Joseph publicly called out movie producers in Nigeria.

The actress lambasted them for their poor production and quality of movies.

Anita who was watching a foreign movie noted how their filmmakers always pay attention to details and give their all to it.

She further noted how many of the scenes especially the creepy scenes and ghost scenes always look so real.

Despite being a Nollywood star, she admitted that the movie industry still has a long way to go to meet up with foreign standard.

It was recalls Anita Joseph had left many of her fans impressed for not living a fake lifestyle.

With the advent of social media which has made many celebrities live a double lifestyle, Anita Joseph has always been keeping things real.