‘I Don’t Know Him, Though I Have Heard Of Him’ – James Brown Publicly Ridicules His ‘Mentor’ Bobrisky [Video] 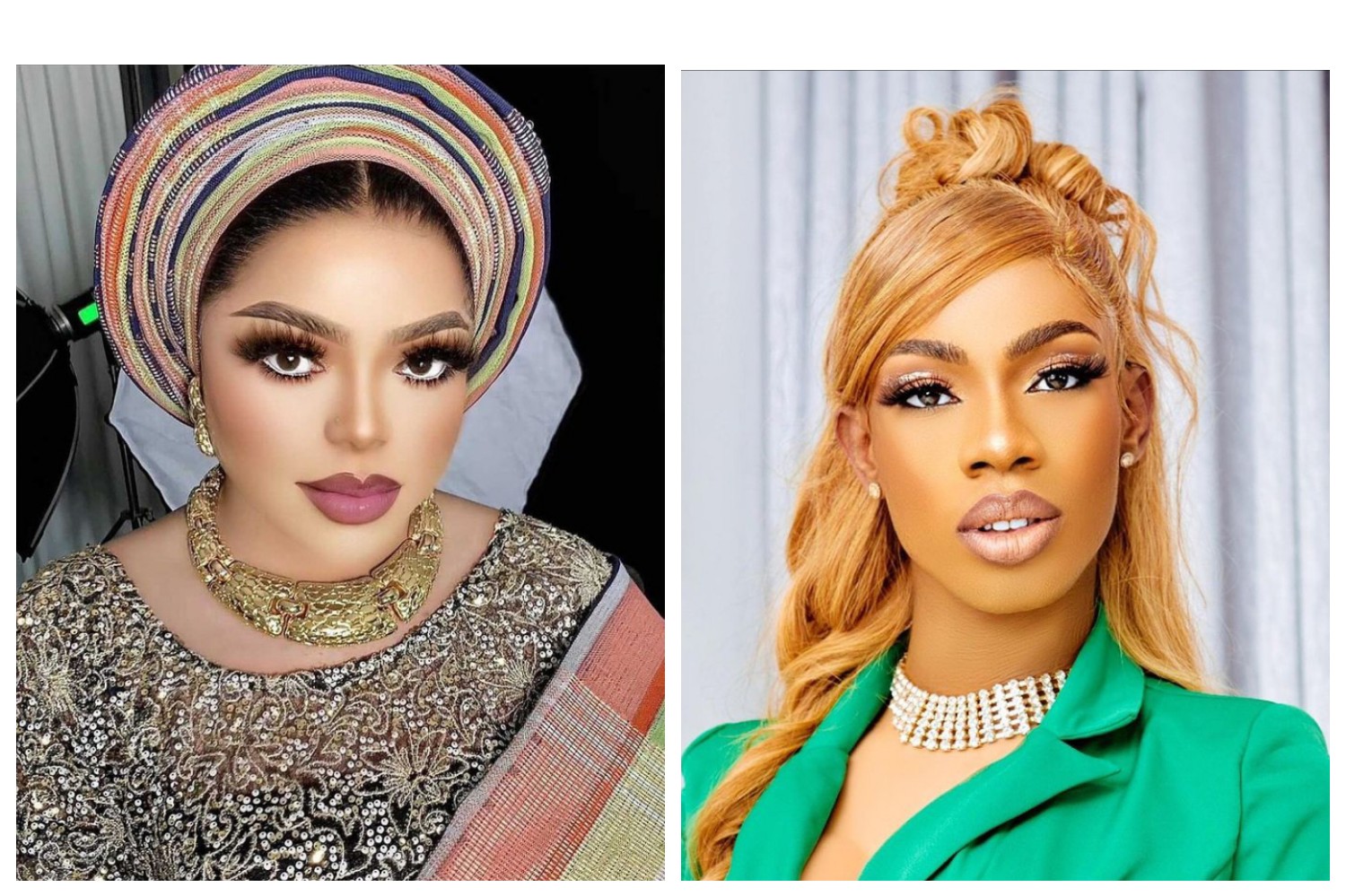 It is no longer news that Bobrisky was instrumental in the growth of James Brown and his rise to fame.

James Brown was arrested and paraded at the Lagos State Police command and became a trend with the phrase ‘They Didn’t caught Me’ which he used while responding to an accusation that he was gay.

After his release from the police custody, James Brown spoke about his health challenge and his video became a sensation online.

Bobrisky who claimed he was inspired by James Brown’s video promised to support him with a monthly allowance of Hundred thousand Naira.

Their friendship grew in no distant time as James Brown built his brand and fan base with his entertaining lifestyle.

However, the friendship of the duo crashed over undisclosed issues and James Brown began competing with his mentor Bobrisky.

James Brown in a recent interview with media personality Chude Jideonwo denied knowing Bobrisky and can’t speak about him.

In the snippet shared on his Instagram page, James Brown when asked about Bobrisky said: “Oh, I don’t know him, I think I’ve heard about him and I can’t discuss someone I don’t know.”