“I left because of personal hygiene, You have to tell a woman to change her pant in three days?”– Actress Nkechi Blessing’s Ex, Falegan Tells Online In-Laws [Video] 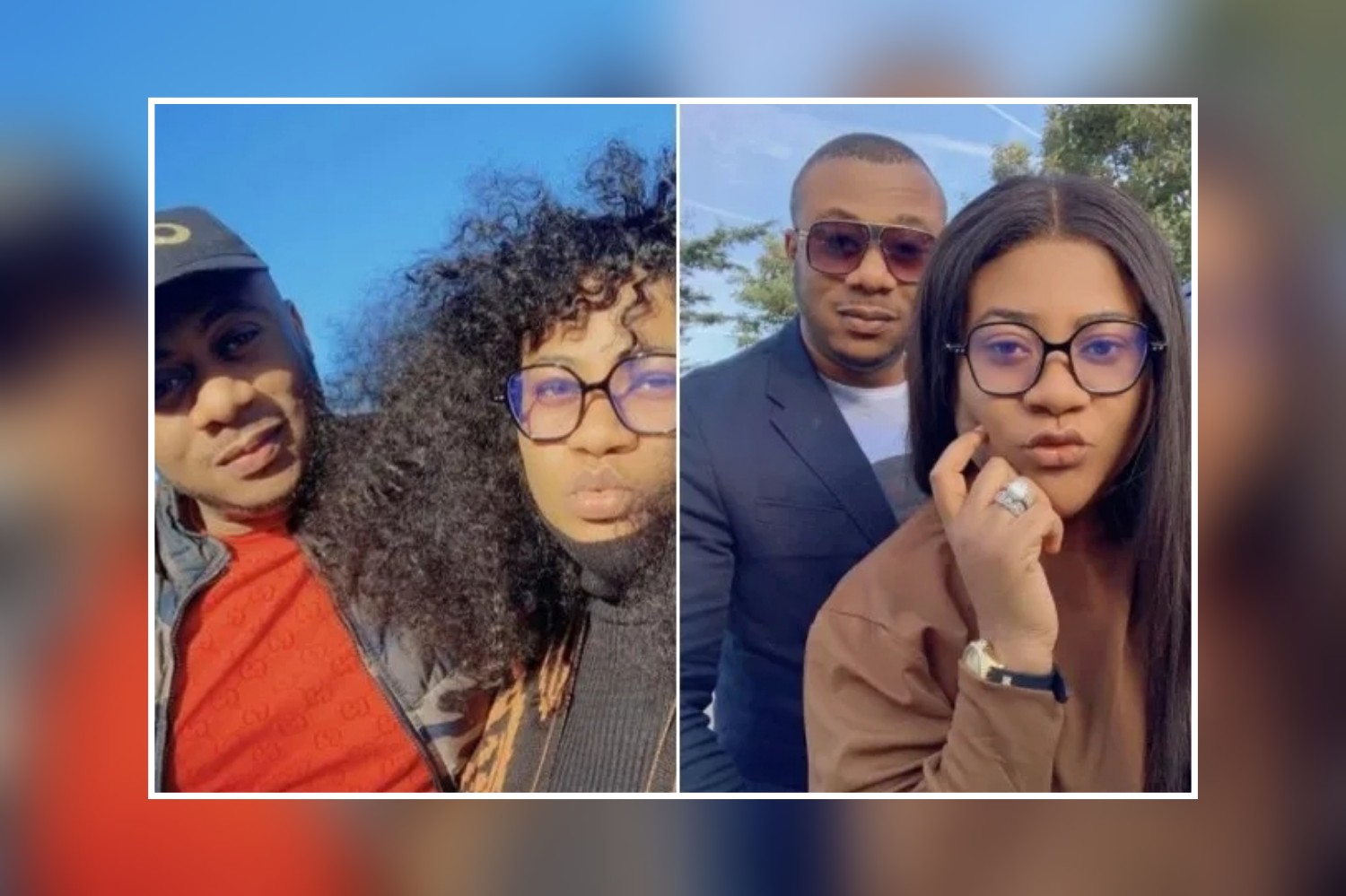 Actress Nkechi Blessing ex-lover, Opeyemi Falegan have revealed why he left the actress.

It could be recalled that while speaking in an interview with media personality, Daddy Freeze, Falegan apologized to Nkechi Blessing for everything that had happened between them.

The politician admitted that he had messed up as he pleads with Nkechi not to get angry with him.

Opeyemi also expressed love for the actress, saying he still loves her from his heart.

Reacting to this via her Insta story, NKechi Blessing slammed her ex-lover and those tagging him to his video.

“E BE LIKE SAY M#DNESS DEY RUN FOR SOME OF UNA FAMILY,NAS SO R#BBISH UNA DEY POST NOW.. UNA SEE PERSON WEY DON DEY BECOME IRRELEVANT TRYING TO STAY RELEVANT AGAIN UNA DEY HELP AM PROMOTE TRASH…I WISH HE’S USING CLO#T FOR SOMETHING MEANINGFUL OTHER THAN HAVING USELE#S GIRLS SLIDE INTO HIS DM…MAKE NOBODY TAG ME TO TRASH ABEG!!!” SHE WROTE.

Now, Opeyemi Falegan has slapped back at Nkechi Blessing.

In a video shared online, the politician revealed that he didn’t apologize because he wanted her back.

According to him, he did so for peace to reign.

Going further, Opeyemi noted that he couldn’t possibly take a dirty woman back.

According to him, Nkechi has poor personal hygiene

He went on to narrate how Nkechi doesn’t change her pant in three days, doesn’t brush her teeth and doesn’t keep her home lean.