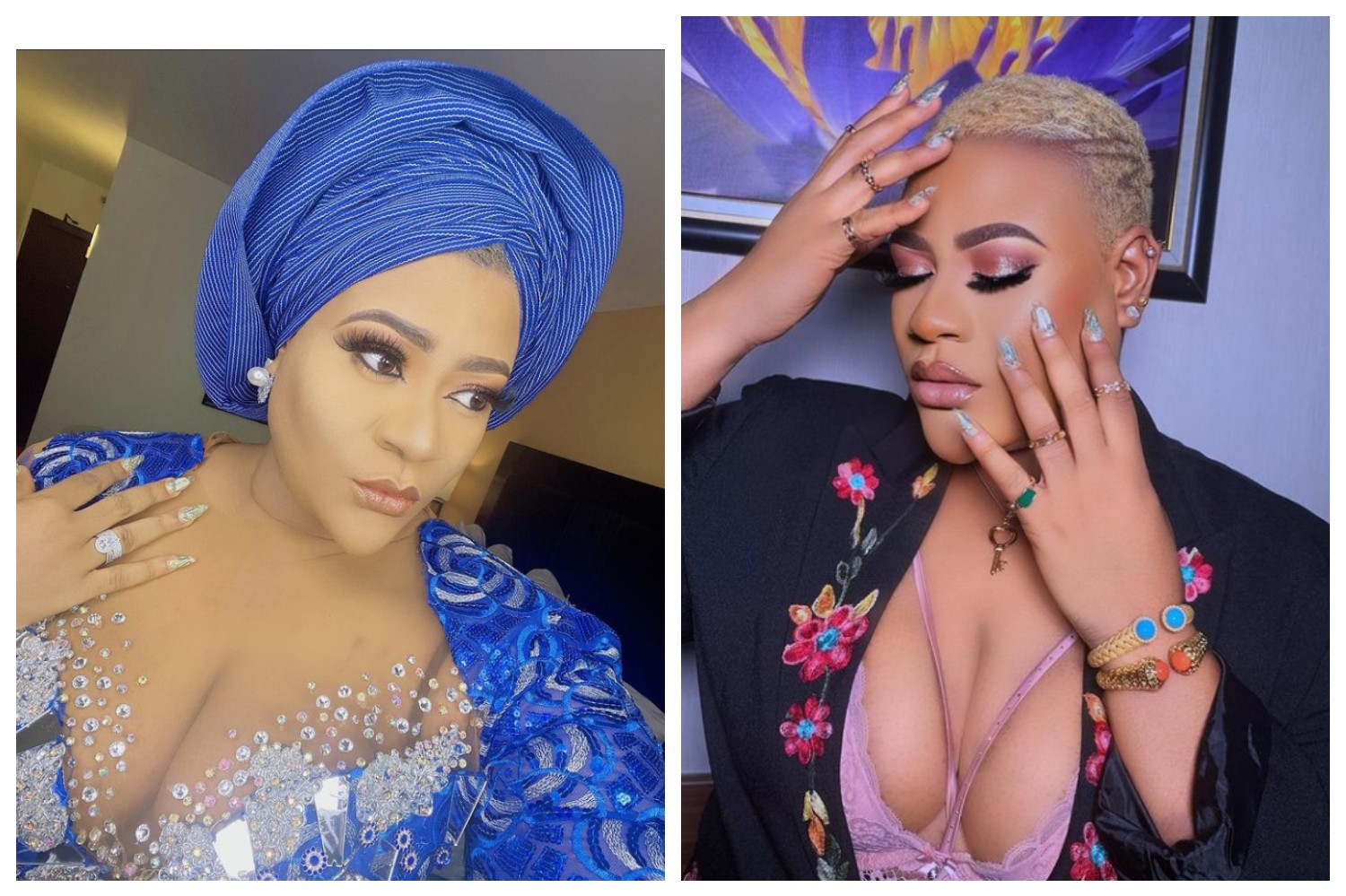 Nollywood actress Nkechi Blessing has stated that she prefers to marry late than marry wrong.

For her, she doesn’t let people opinion about her move her.

Nkechi Blessing noted how people will always talk about you regardless.

She said, “I rather marry late than marry wrong. I don’t let other people opinion about me move me. People will talk regardless. Why not do you”.

See also  “You will be far greater than me” — Veteran actor, Jide Kosoko tells daughter, Temi following criticisms from trolls

It was recalls Nkechi Sunday had revealed that marriage is the only thing that will make her stay faithful to a man, stressing that until she’s married, she won’t stop cheating.

The 33-year-old thespian said this during a recent live session.

According to her, “I’m single until I am married. Until a man puts a ring on my finger before I can stop cheating. I am a born cheater, a play girl.”