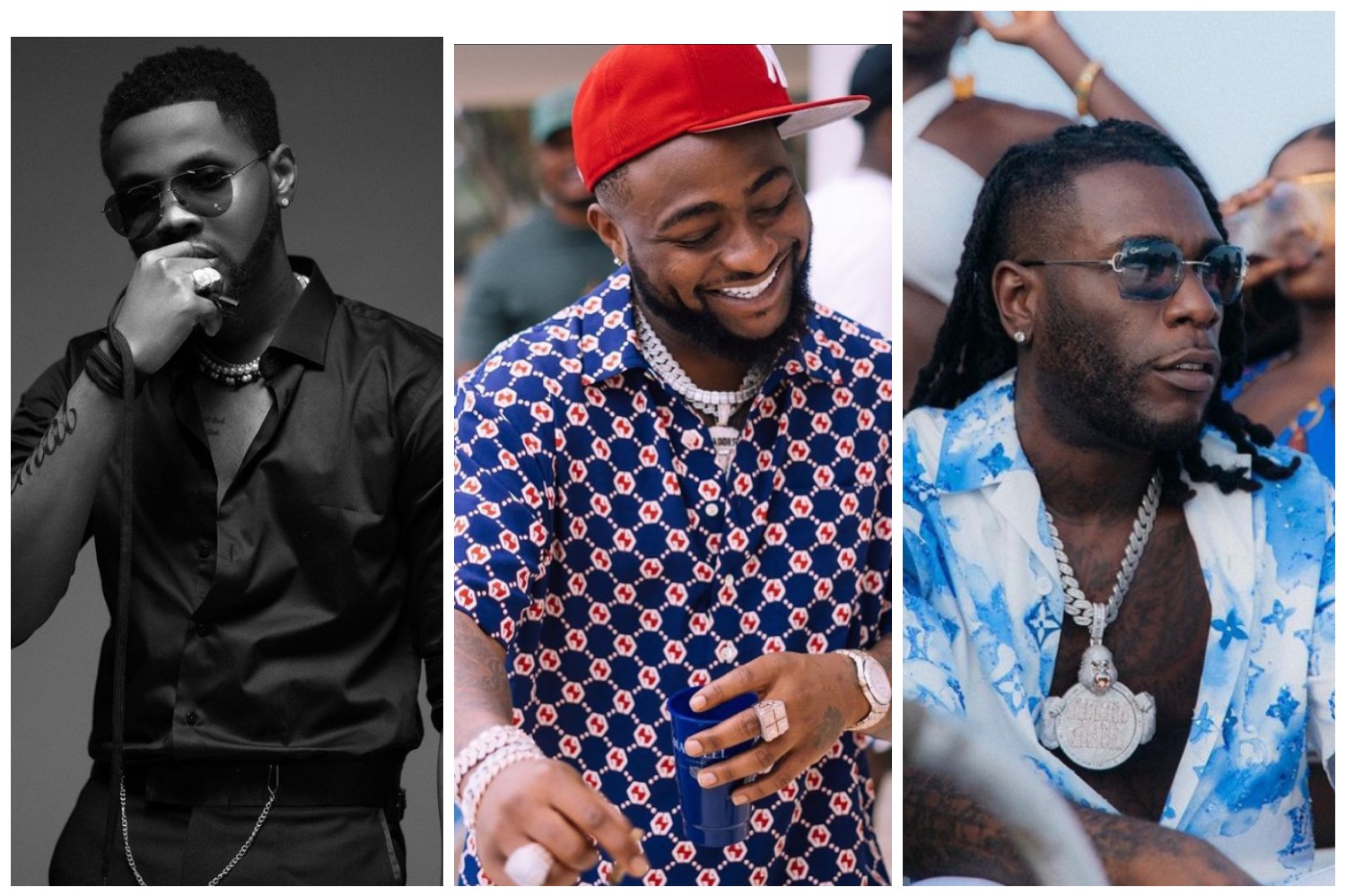 Davido and Burna Boy released a new song today, May 13 which has left their social media users divided on who would take the lead.

According to a top chart, Davido’s new music has overthrown Kizz Daniel and Tekno song, Buga which was sitting at number one spot.

This is a great feat for Davido has many had earlier condemned his song.

It was recalls fans of award-winning singer, Davido were quite over the moon when he announced the release of a new album that featured American rapper, Kanye West’s choir group.

The American rapper, who is legally known as Ye became a Christian around 2019 and had been releasing gospel songs with his Sunday choir group, The Samples.

Davido took to his Instagram page to reveal the good news to his millions of fans who were ecstatic.