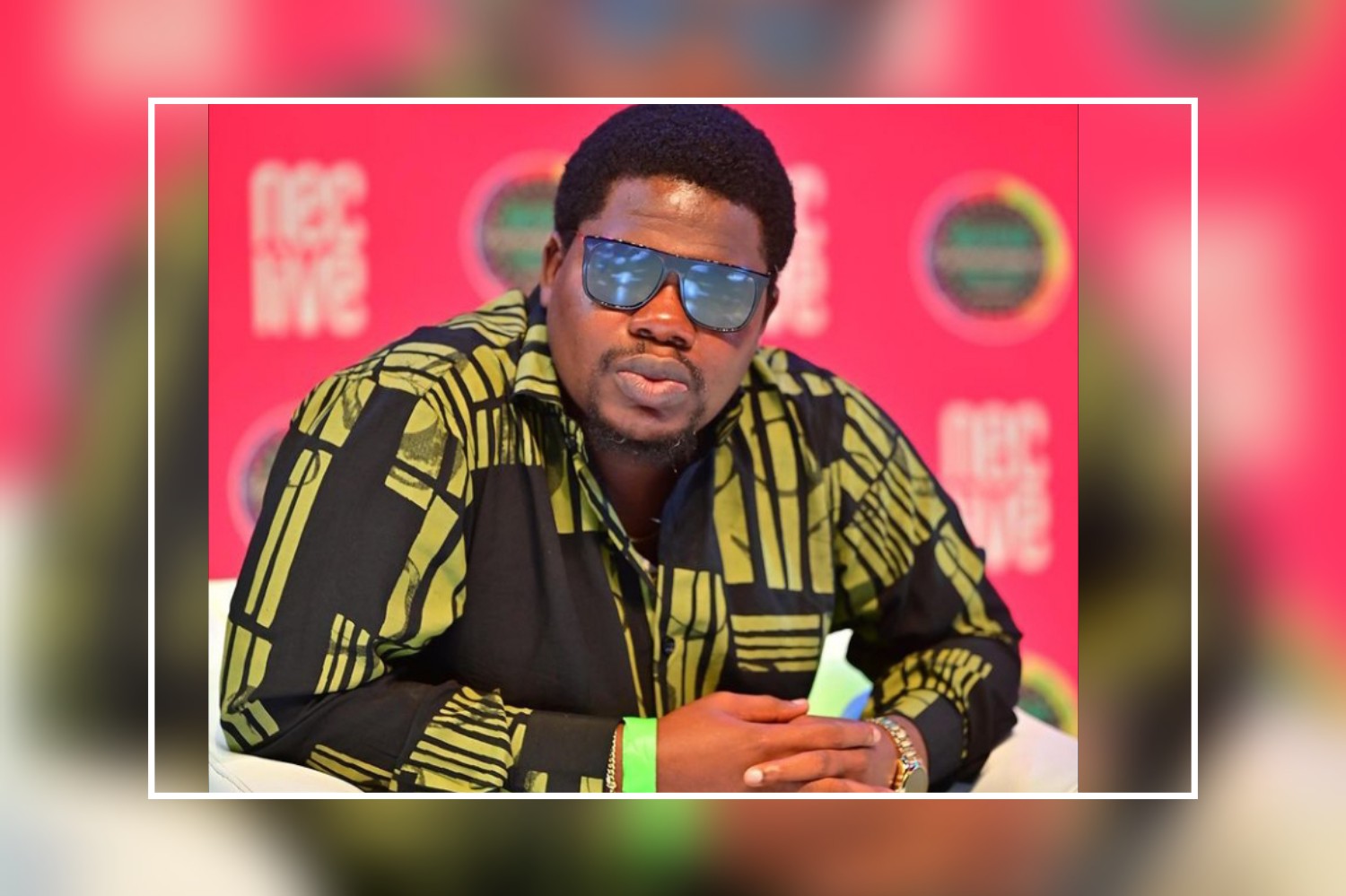 Nigerian comic skit maker, actor and activist, Debo Adedayo also known as Mr Macaroni has stated that he will continue to speak against injustice and oppression in Nigeria.

The actor took to his Twitter page to share his opinion shortly after the gruesome murder of Sokoto state student.

He wrote on Twitter, “I said on National TV today; that the day I Debo Adedayo will stop speaking up against injustice and oppression or stop advocating for a better nation is the day I die. This cause is perhaps the greatest reason for my existence and I am grateful that this is my path.”

Recall that a female student in Nigeria was beaten to death and set on fire by fellow students who accused her of posting “blasphemous” statements in a WhatsApp group, two witnesses have said.

See also  Reactions As Yoruba Actress Mercy Aigbe, Treks On The Street Of Lagos To Please Her Man (video)

The school, located in Nigeria’s northwestern state of Sokoto, was immediately closed down following the attack.

Two suspects were arrested in connection with the murder of the student, who was identified as Deborah Samuel, said a spokesperson for the Sokoto state command.