This is proof that Korra Obidi is lying about physical assault”, Justin Dean shares screenshot 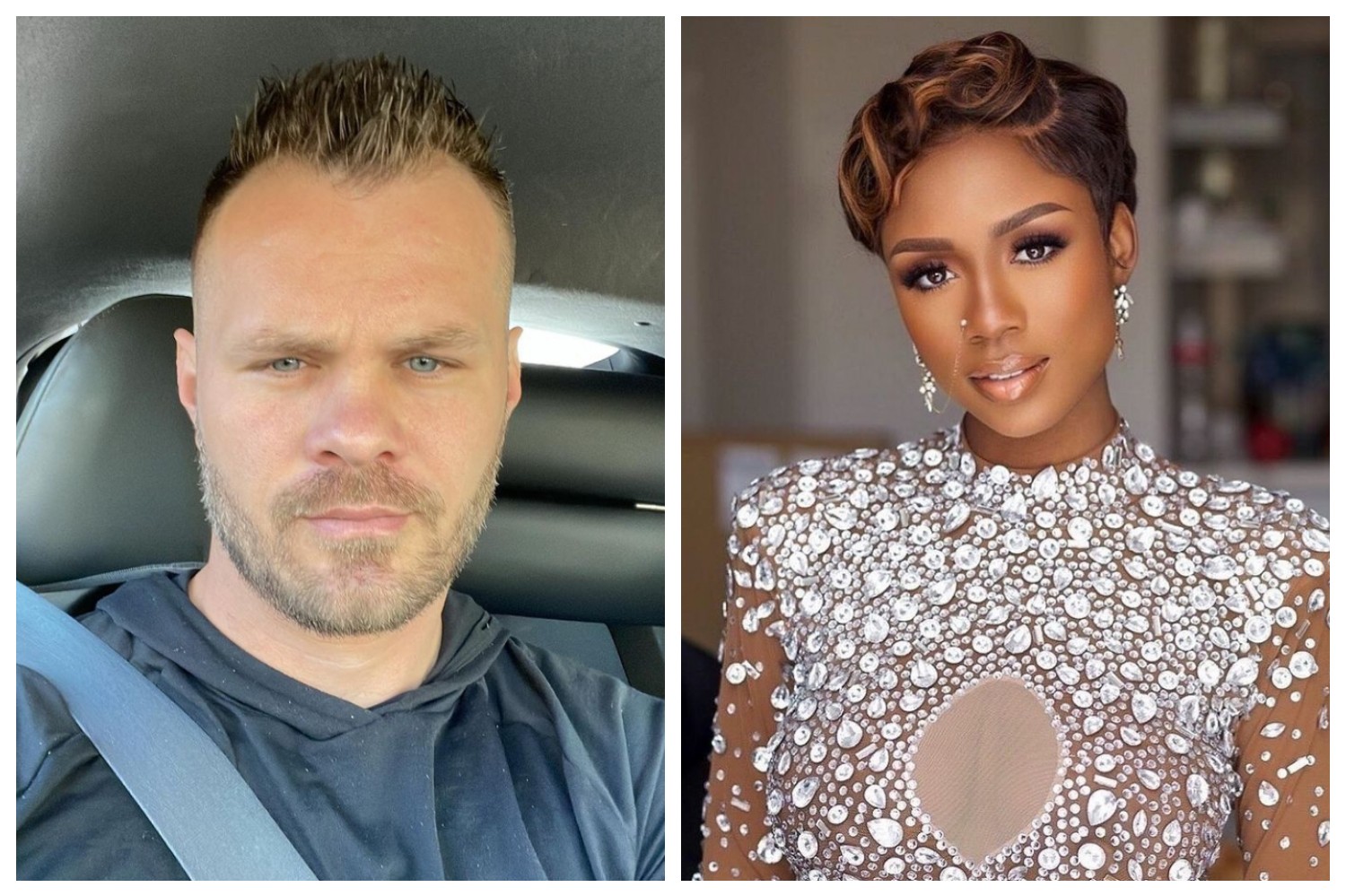 Performance Therapist, Justin Dean has reacted after his estranged wife, dancer Korra Obidi accused him of physical assault while in marriage.

Sharing a screenshot of some messages as his evidence, Justin Dean claimed that Korra once admitted to lying about him ever being physical with her but she kept saying that he was going to eventually hit her.

See also  “How Did You Build That House? Don't Make Me Bring Some Things Out That You Won't Like”-Nkechi Blessing Ex-husband Question Her (Video)

“Proof that Korra is lying about physical assault! She already lost this battle in court. Which is why I was able to see my kids!
This is a felony (purgery) and I am pressing charges.
We had therapy about this and she admitted to lying about me ever being physical with her.
She kept saying that I was going to eventually hit her. So I tapped her softly jokingly with enough pressure to burp a baby and said,” never say that again”. We laughed and she woke up utterly convinced that I assaulted her.
Korra, take your meds!”