“He is the King of Lagos” Singer Samklef hails Davido 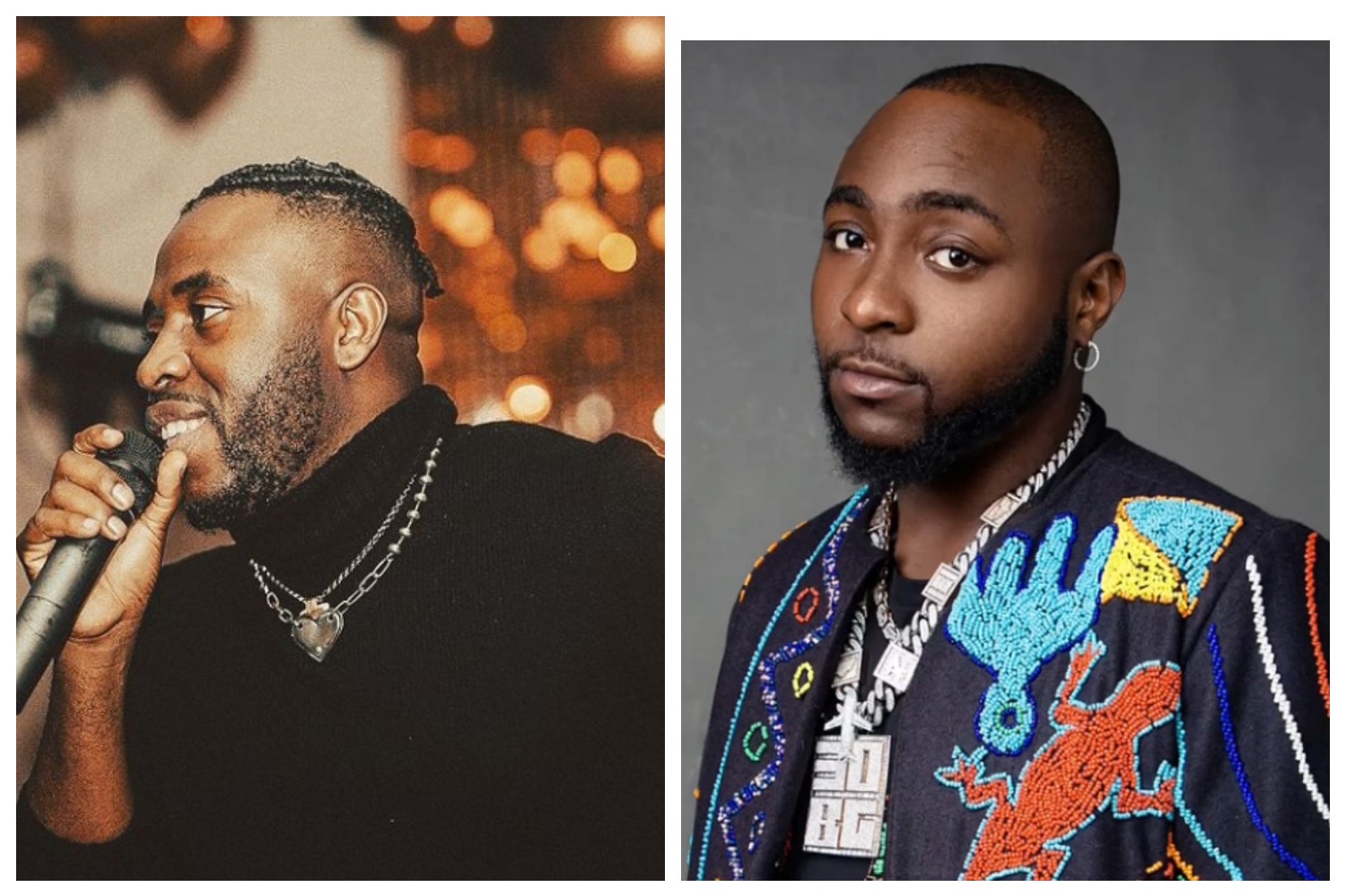 Nigerian singer and music producer, Samklef has showered accolades on his colleague, Davido.

Samklef described Davido as the King of Lagos.

According to him, Davido is someone you can’t hate as he isn’t stingy.

Samklef also stated that if Davido should run for president he would surely win.

See also  “She and disgrace are 5&6” – Reactions as jaruma lands in fresh trouble, gets exposed for another evil crime [Video]

He tweeted, “U can’t hate him. If Davido run for president e go win. And he no dey stingy. King of Lagos”.

He praised him for being rich ‘nigga’ who shows love to the street.

“Who no love Davido no like better thing. Rich Nigga wey dey show street love. Who wan argue with the gods?”.

It was recalls Samklef had praised Davido for improving Nigerian tourism.

He stated that if only the state government can step in to partner with him to showcase the country in a good light, a lot of changes would be made.

“Davido is actually doing a lot of tourism for the country, if only the country and state government can step forward, partner and showcase the country more in a good light like he is doing”.