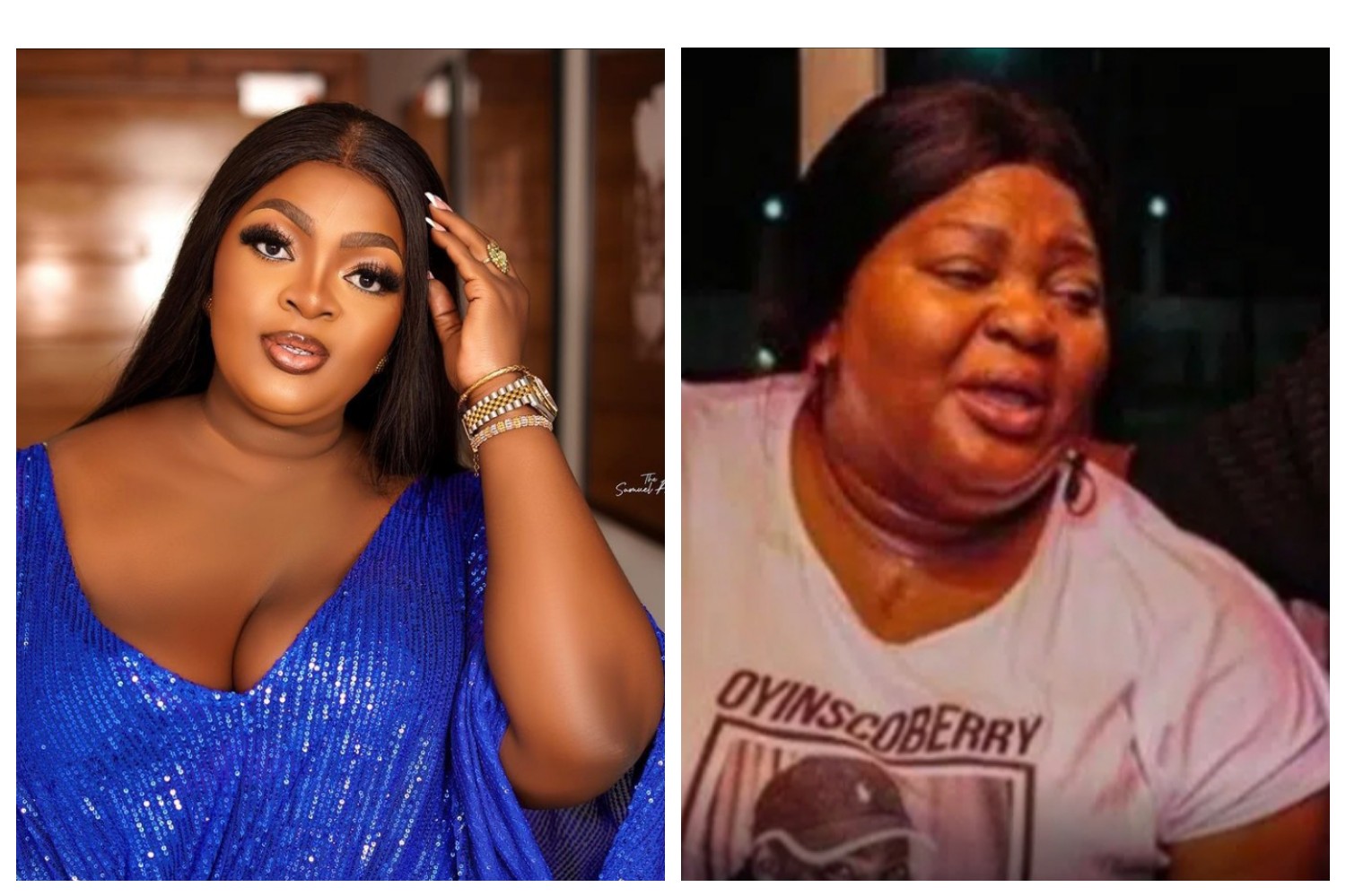 Nollywood actress Eniola Badmus is spreading her wings as she ventures into the interior decoration world.

The actress took to Instagram to show off her skills as she revealed that she has stepped into the interior decoration world.

Showing off her first project which was done on her house, Eniola Badmus announced her new business as she pleaded with her fans to patronize her.

See also  Lady who slept with Dog for N1.7million in Lagos opens up

It was recalls Eniola Badmus was in the news over her transformation body and her glamorous look to the AMVCA.

Since her body transformation, Eniola Badmus never ceased to leave many of her fans in awe of her new look.

The actress stepped out in style for the AMVCA season 8 edition and many noted the huge difference between her former AMVCA red carpet look and the present.

emmawizofficial : Omo….na this kind transformation we need for this our country

sheddyoflagos : Saw her yesterday and she’s now hotter than ever

lores_mum : Truth be told she did a good job on her body

aliuolatunji_ : Wow!!! Anything is possible!!!

janeblinky : Too good to be true”.