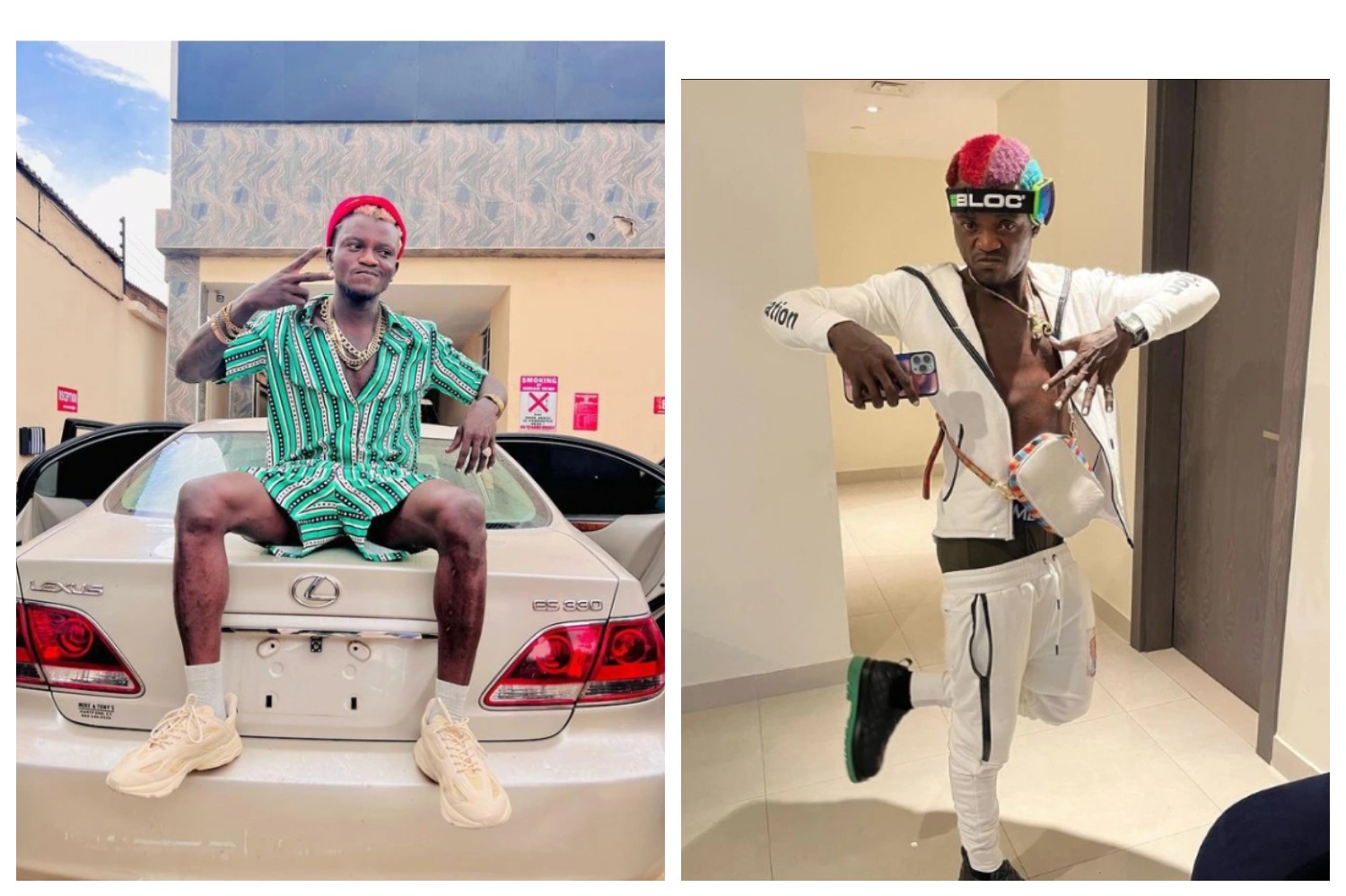 The popular Nigerian singer and brand ambassador, Habeeb Okikiola who is widely known on the streets as ‘Portable’, ‘Idamu Adugbo’ has revealed that he is not interested in free shows and will only charge hard currencies for shows henceforth.

Portable made this known in a video he recently shared on his official Instagram page. In the video he shared online, Portable informed anyone who might be interested in hosting him for shows that he won’t be entertaining any free show. Portable also stated that henceforth, he won’t be charging Naira for performing at shows any longer. He would be charging hard currencies such as Pounds, Euros and Dollars for shows instead.

See also  ‘You married a glutton as a husband’, Actor Woli Arole’s wife Yemi dragged into her husband’s mess for supporting Tinubu

As we all know that Portable is one of the fast rising and popular singers in the music industry. Also, Portable’s fans and followers keeps increasing daily and this might not stop because of his talents.

Meanwhile, the video posted online by Portable has generated many reactions by his fans on the microblogging platform.