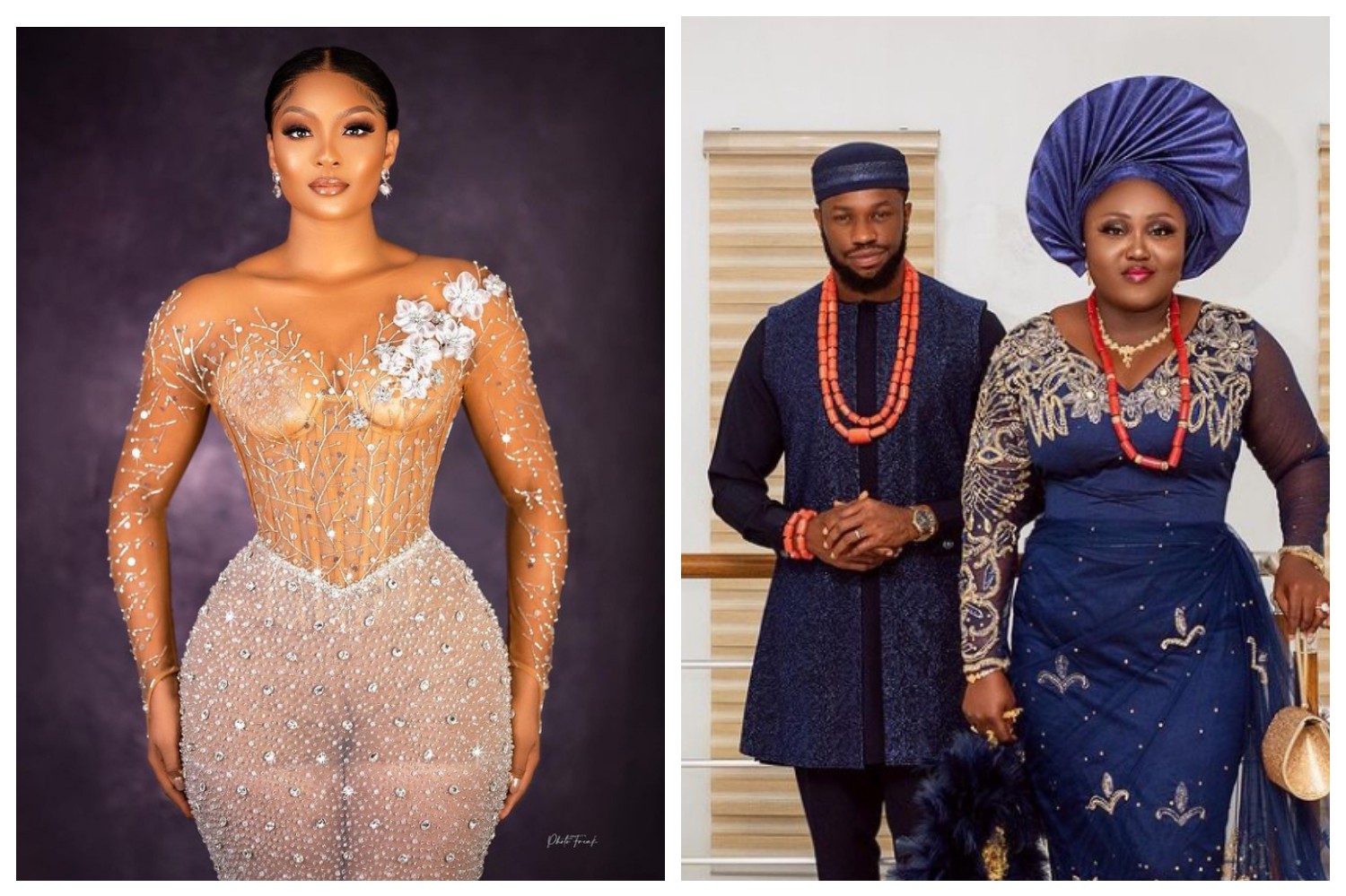 There are unascertained and unconfirmed reports that actor, Stan Nze is allegedly having an affair with his colleague, Osas Ighodaro.

According to a message sent to popular blogger, Gistlovers, despite the fact that Stan Nze is newly married to Blessing Jessica Obasi, he has been sleeping with Osas Ighodaro in the secret.

In a now deleted Instagram post, Gistlover stated that he or she would take time to investigate properly on the allegations and spill more dirty details.

Recall that a few days ago, Stan Nze’s wife, Blessing Jessica couldn’t get over the fact that her husband, won the best actor at the just concluded African Magic Viewers Choice Awards (AMVCA).

The excited actress who got married to her younger lover in 2021, took to her Instagram page to hail Nze, revealing how he fought many battles to get to where he is today.

On Saturday, May 14, Stan Nze won AMVCA’s best actor for his role in Rattlesnake : The Ahanna Story, while Osas Ighodaro won best actress for her role in same movie.