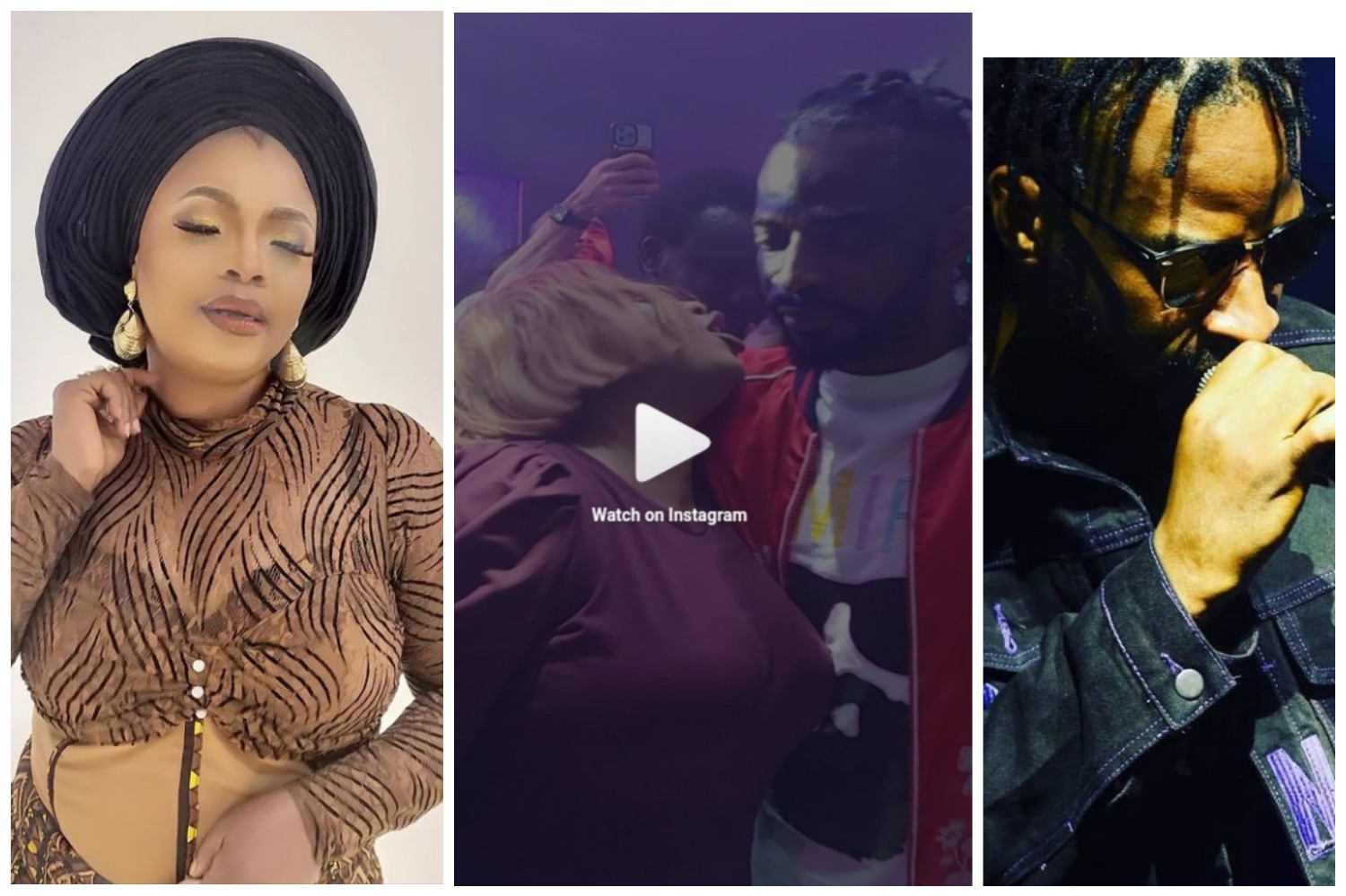 Nigerian actress Laide Bakare and singer 9ice sparked dating rumour as she posted a video of herself and the married singer in a close-up position.

Gistlover reveals that Laide Bakare is deceiving the public that she’s working hard to get her money.

Shortly after the accusation, laide Bakare took to Instagram to post a close-up video of herself and singer 9ice.This didn’t go well with some of her fans as they took to comment section to blast for posting such video even when she know the singer is married.

See also  This is oppression”, Adedimeji Lateef and Mo Bimpe oppress fans with their playful video

Watch the video and reactions below: