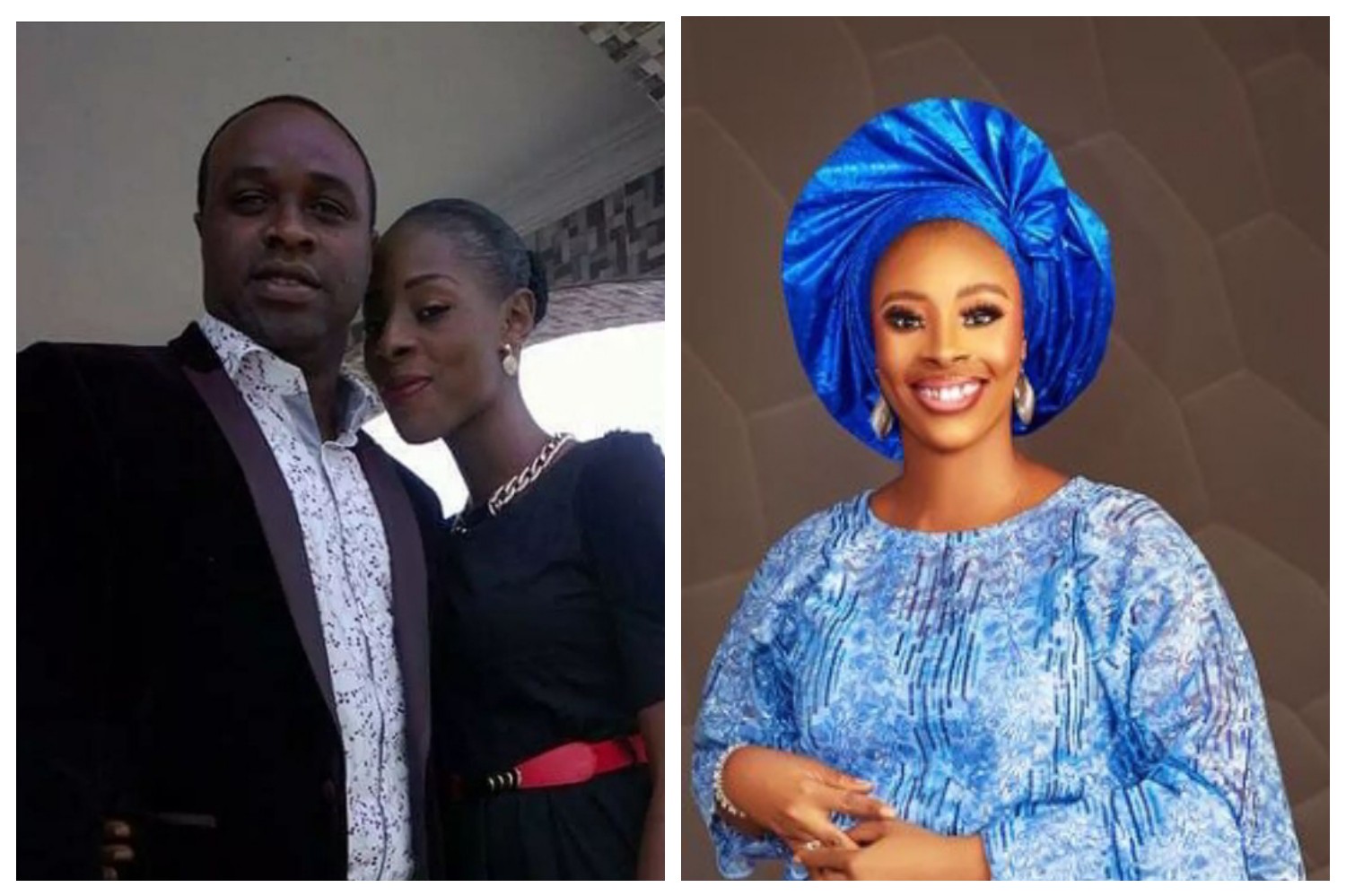 A popular Nollywood actress, Aishat Lawal today, celebrated her birthday, and she is being celebrated by many of her colleagues in the industry and fans as well.

The boss of the beautiful actress, Femi Adebayo, has taken to his social media page to celebrate her. He shared a throwback picture of himself and the actress, when she just came into the industry as his student at his school of Performing Art. He praised the actress for ding well for herself in the industry, revealing he and the school are proud of her.

However, the throwback picture showed amazing changes in the actress. Apart from amazing growth in her career, she has also grown in body, as she has added massive flesh compared to when she first came to the industry, when she was quite slender then, and she is also more pretty.

Aisha Lawal has risen to become an award-winning actress since she started acting in 2010, after graduating from Femi Adebayo’s school. The mother of a beautiful daughter is loved for his incredible role interpretations, which has earned her appearances in many movies.