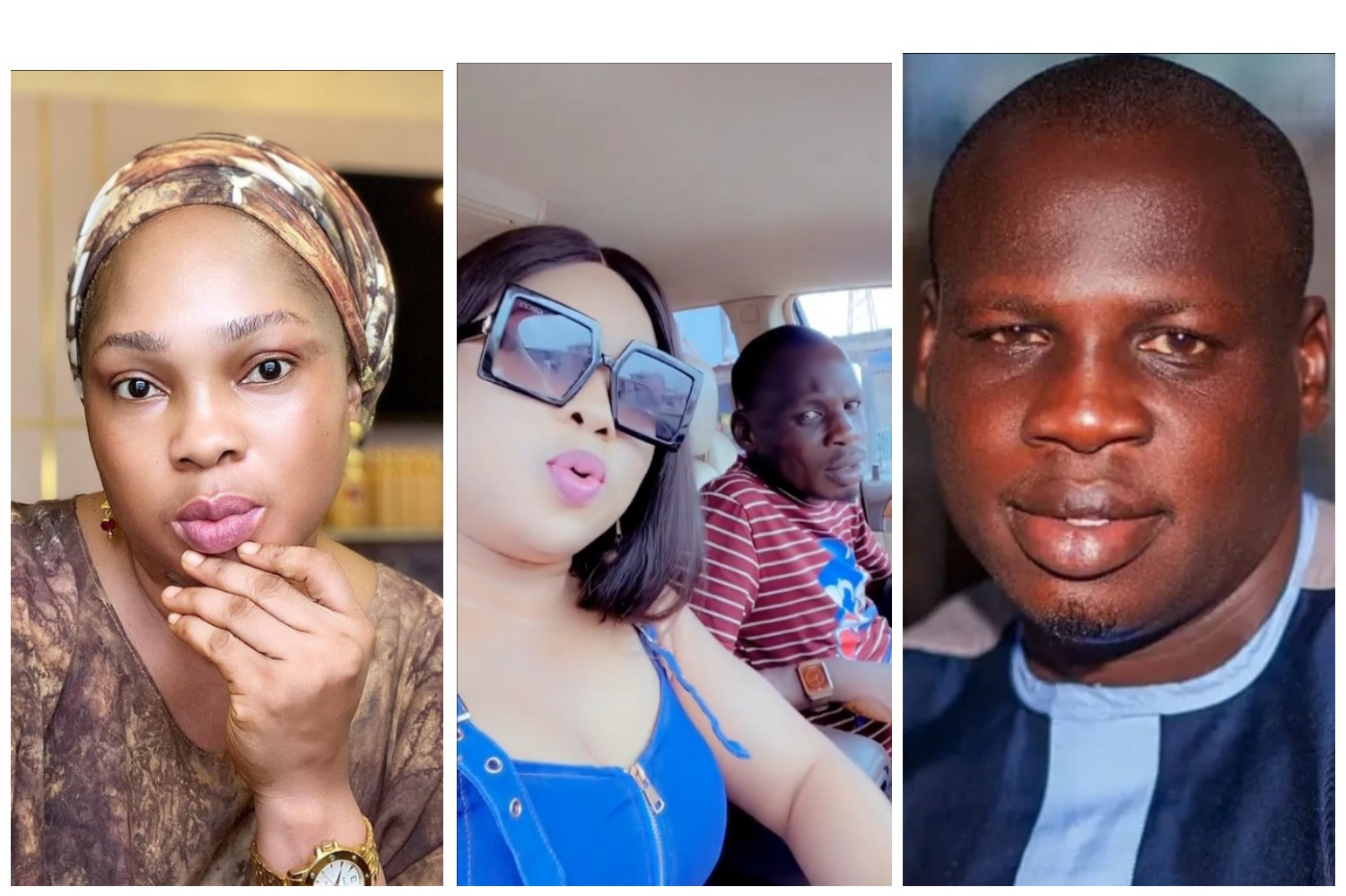 Single mum of two and actress Regina Chukwu has broken down in tears over the sad news of her colleague, Osmond Gbadebo’s death.

Sharing a video of them during one of their last hangouts, the actress Regina Chukwu disclosed that she was worried about his health but he assured her that the worst had passed.

In the video, she jokingly described him as her boyfriend and warned other ladies to stay away from him.

“Osmond!!! Waking up to the news of your demise is the hardest thing I have had to deal with in recent time. Haaaaa osmond haaaaa! The last time we saw on set, I remembered praying for you, I remembered how worried I was and you told me the worst has passed and that all I should be doing is thanking God on your behalf haaaaaaa Osmond, so that time we spoke on the phone was going to be that last time …it’s been very very hard to stop the tears o, cos for real you is one guy with a free spirit, you are nice I mean this guy was just a nice human and very hardworking, to think you just had a baby and that young wife of yours. It’s well o. Rest In Peace my brother. This is really hard but we can’t question God” Regina Chukwu wrote.

Meanwhile, the last video of actor Osmond Gbadebo who died hours ago, after years of battling a terminal disease has now surfaced online.

Kemi Filani reports that in the viral video, the late actor, Osmond Gbadebo, who was formerly chubby was almost unrecognisable as he looked so lean, frail and barely moved well while hanging out on a movie set with his colleague and actress, Laide Bakare.

The video of the late actor, Osmond Gbadebo who welcomed a baby girl only two weeks ago, has since sparked sad reactions from his fans.