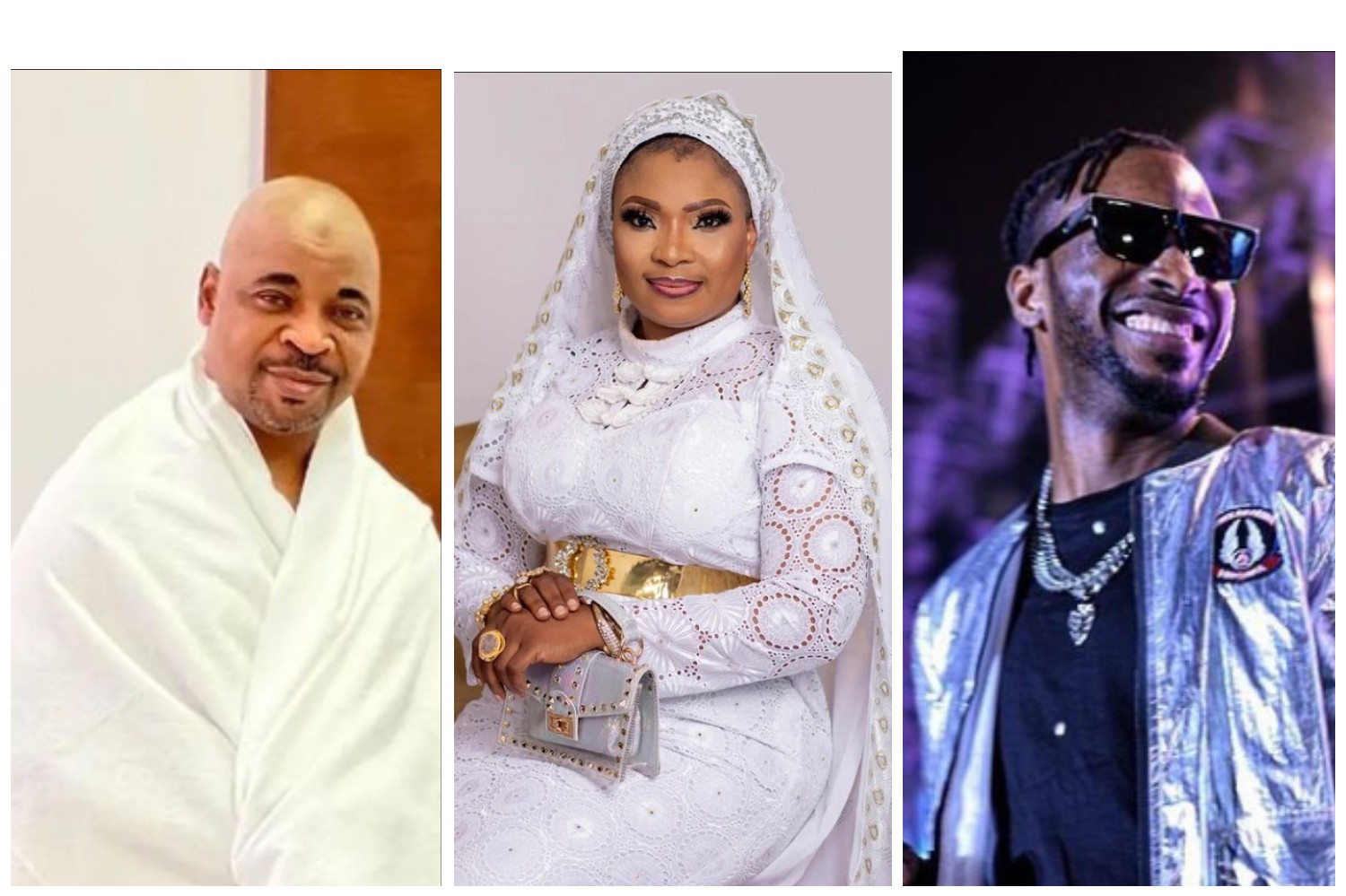 More details of the different men that laide Bakare is allegedly involved with have started surfacing online.

News recalls that popular Instagram blog, Gistlover had earlier vowed to spill dirty secrets about Laide Bakare’s source of wealth and the different men she is romantically involved with after the actress announced that she will be releasing a book to clarify how she became self-made through hard work and not sleeping around as rumoured.

In reaction, the popular Instagram blog, Gistlover has now spilled the names of some of them.

According to the faceless platform, Laide Bakare was once involved with Fuji Singer, KWAM 1 and was hoping she will become one of his wives but he dumped her after he got tired of her.

The blog wrote in parts “…..she knack K1 the ultimate then thinking that one go marry am too but Baba chop and clean mouth but use yeye song compensate her , young boys too nko, dido ni, she use to have one married man in ilupeju then, that one was a politician and always giving her money , another one Dey Mushin”

See also  Yoruba Actress, Habibat Jinad celebrate her Son, Josh Jinad who is also an Actor as he graduated from Secondary school (photos)

Spilling further, the platform alleged that Laide is now involved with NURTW chairman, MC Oluomo and singer 9ice and that MC Oluomo bought her luxurious vehicles of recent for her.

“Laide is fond of hopping from one married man bed to another all because of money . Now the same laide wan write HOW TO MAKE BILLIONS IN 6months, una Dey see life , from one place to another ooo until she return back to Mc recently and 9ice , because in the past she was on Mc Oluomo list too, she don go re package her jazz now and Na she be number 1 on Mc list now just like Ehi was in the past , Mc Tuta boys no like am one bit as them talk say she too rude , the first and second car she flaunted recently was funded by Mc tuta” Gist lover claimed.

News reached out to Laide Bakare concerning the allegations but as at the time of this report, there wasn’t a response yet.