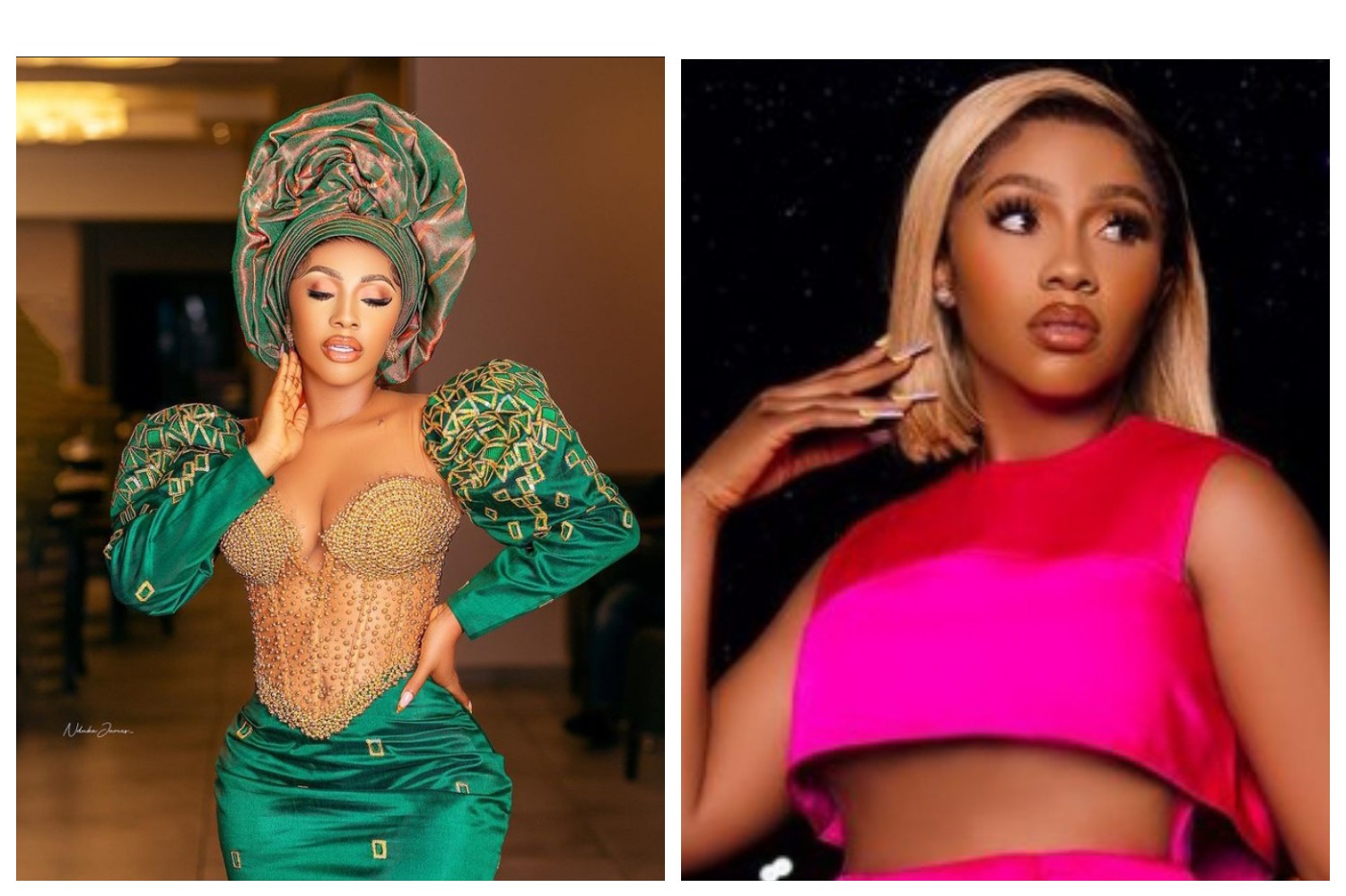 Winner of Big Brother Naija Pepper Dem, Season 4, Mercy Eke has finally reacted to netizens who mock her accent whenever she speaks.

During a discussion show titled Teawithtaypod, the multi-brand ambassador revealed why she speaks with an accent which is not far fetched from her childhood.

See also  Mixed reactions as Mercy Eke was caught using her mouth to share food with her friend at an event.

Mercy Eke claimed she had lived in Owerri for most of her life, and she only moved to Lagos in 2016.

Mercy Eke reiterated that she is confident in herself and pointed out the world-famous footballer Cristiano Ronaldo whom people adore, although he speaks English with an accent.

“I left Owerri in 2016. When they talk about my Igbo accent, I look at them thinking how do you want me to speak. I schooled in Owerri, primary and secondary. Only service took me away from there…”

Following this development, Nigerians took to the internet to support Mercy Eke’s point about her accent, claiming that ‘accent isn’t a crime.’