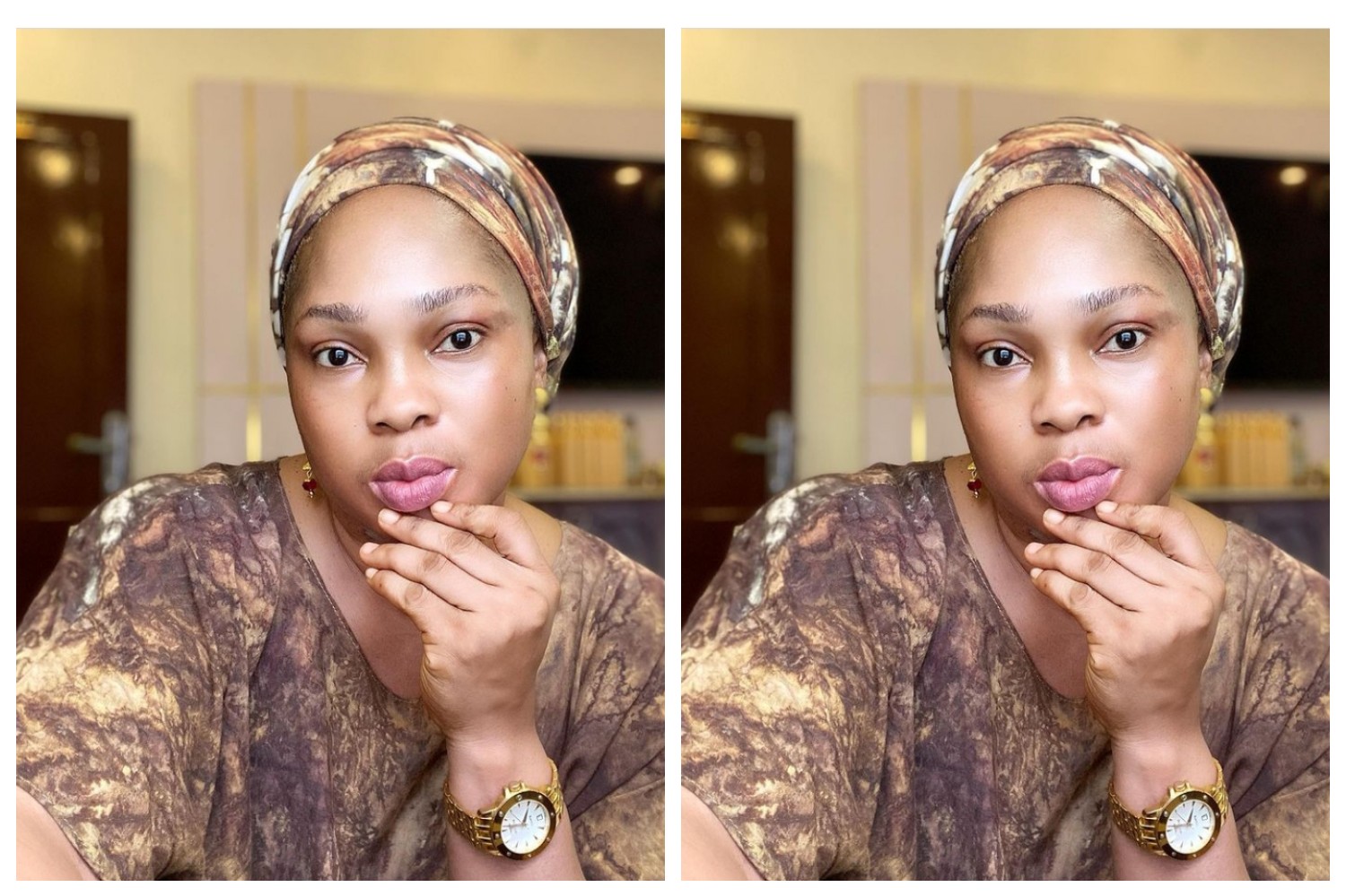 Nollywood actress Regina Chukwu has issued stern warnings to her colleagues who are in league with politicians in Nigeria.

The actress, furious with the brutal killings of some church members in Owo, Ondo State, on Sunday, threatened to physically attack any of her colleagues who campaign for any candidate.

According to Regina Chukwu, some of her colleagues have been bought over by greed and the tokens they receive from the government.

Regina Chukwu, who also lamented the country’s poor state, urged her colleagues not to cross her as she was furious with them.

She wrote: “If you go beat me, I go chop the beating in peace but your body go hear am too

Yall are only concern abt the token they give you ( I dont care even if it runs in millions, it’s still a misery sum compared to the lives of our people)
Since you people have been collecting this money, what changed has happened to your life???? (Koka,kola no ni) it time to try a different approach.
It’s time to look out for the future of our children
It’s time to get serious for ONCE!
I AM SO ANGRY RIGHT NOW
It’s not making any sense!.

And to the non celebrity too if your mothers are among those people that dance and sing all those st^pid songs and be following politicians abt, pls hold them o, help me tell them that they are dancing away the future of their children

Tell your fathers (anon alaga cansu) that they are our problem and this will hunt their generations to come!

All hands must be on deck!”