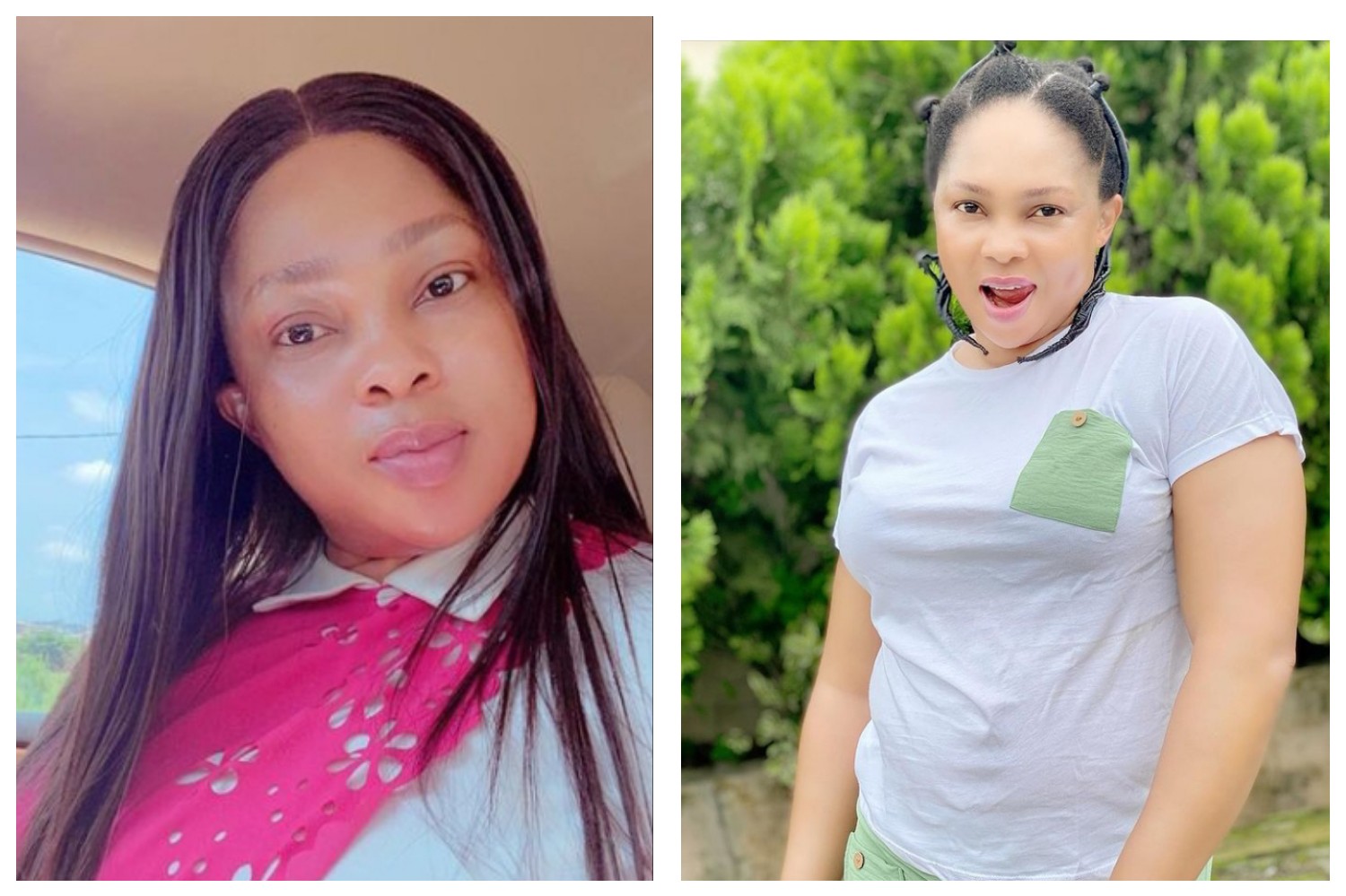 Nollywood actress Regina Chukwu has spoken out on how her mental health was poorly affected by the Ondo Church massacre on Sunday, June 5th, 2022.

The actress had issued a stern warning to her colleagues campaigning for any political party ahead of the 2023 general elections.

In a lengthy Instagram post, the furious actress threatened to physically attack any of her colleagues who have been bought to sell off the future of Nigeria.

Regina Chukwu who was infuriated over the poor leadership system in the country got tongues wagging online as she dragged the Nigerian government for the supposed unfair treatment of the masses.

The heartbroken actress, who broke down in tears on a live video, shared her plight with Nigerians.

Regina Chukwu lamented over the sufferings of Nigerians. She reflected on the past struggles which many had hoped the future would be better.

See also  ‘I’m not ashamed to ask, please say one minute prayer for me, my heart is heavy’ – Tonto Dikeh pleads over heartbreak

Regina Chukwu stated that the government had refused to make the future better; instead, they snatched tomorrow from the Youths.

Following the breakdown, Regina Chukwu revealed that many reached out to her about her mental state.

They made inquiries on how her call out was affecting her mentally.

Regina Chukwu stated that she was mentally disturbed after watching that video and it was hard to shut her eyes as going to bed was war.

“I had few people speak to me yesterday abt my mental state and how the happening of the previous day was affecting me mentally and I can say I feel better. The work of a Therapist is actually a serious one (now I know). I was mentally disturbed after watching that video and it was hard to shut my eyes (going to bed was war)”.