If They Want To, They Can Make My Father The Consensus Candidate, I Already Know Who I’ll vote for – Tega Dominic reveals 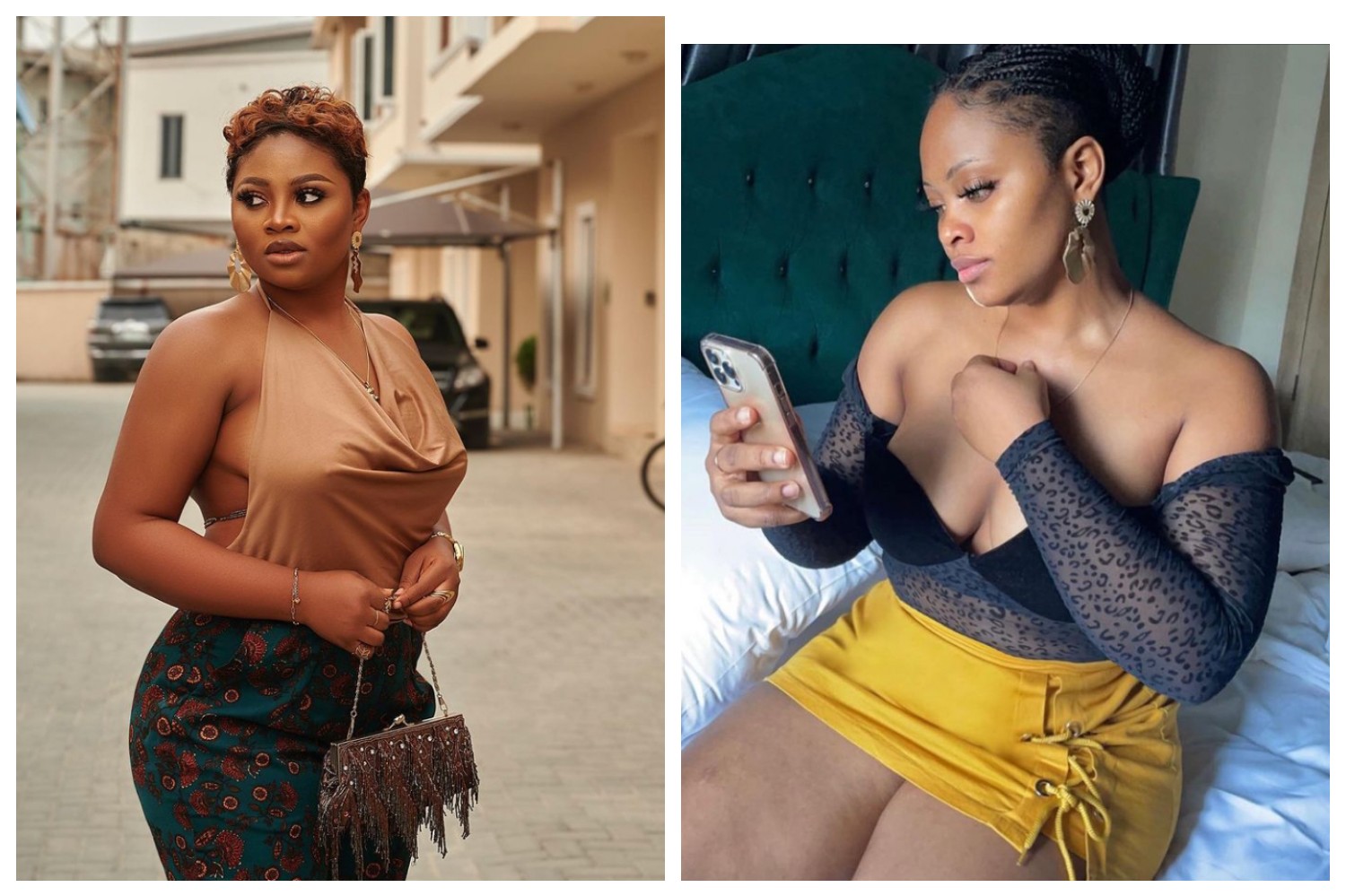 Tega Dominic, a Nigerian reality star and brand ambassador, appeared on social media just a few minutes ago to share her plans for the upcoming presidential election stating that even if her father is chosen as the consensus presidential candidate she already knows who she will vote for.

According to her, even if her father was designated a consensus presidential contender, the stunning ex-BBnaija housemate stated on her own Twitter profile that she knows who she will vote for in the next 2023 presidential election.

Tega Dominic has recently been vocal about the country’s recent happenings, and she continues to express her views on important matters.

Tega Dominic is unquestionably one of Nigeria’s most attractive and elegant reality stars, with a strong social media following. Since leaving the Big Brother house, Tega Dominic has become one of the most popular ex-BBnaija housemates.

What are your thoughts on post? Please let us know what you think in the comments area below.