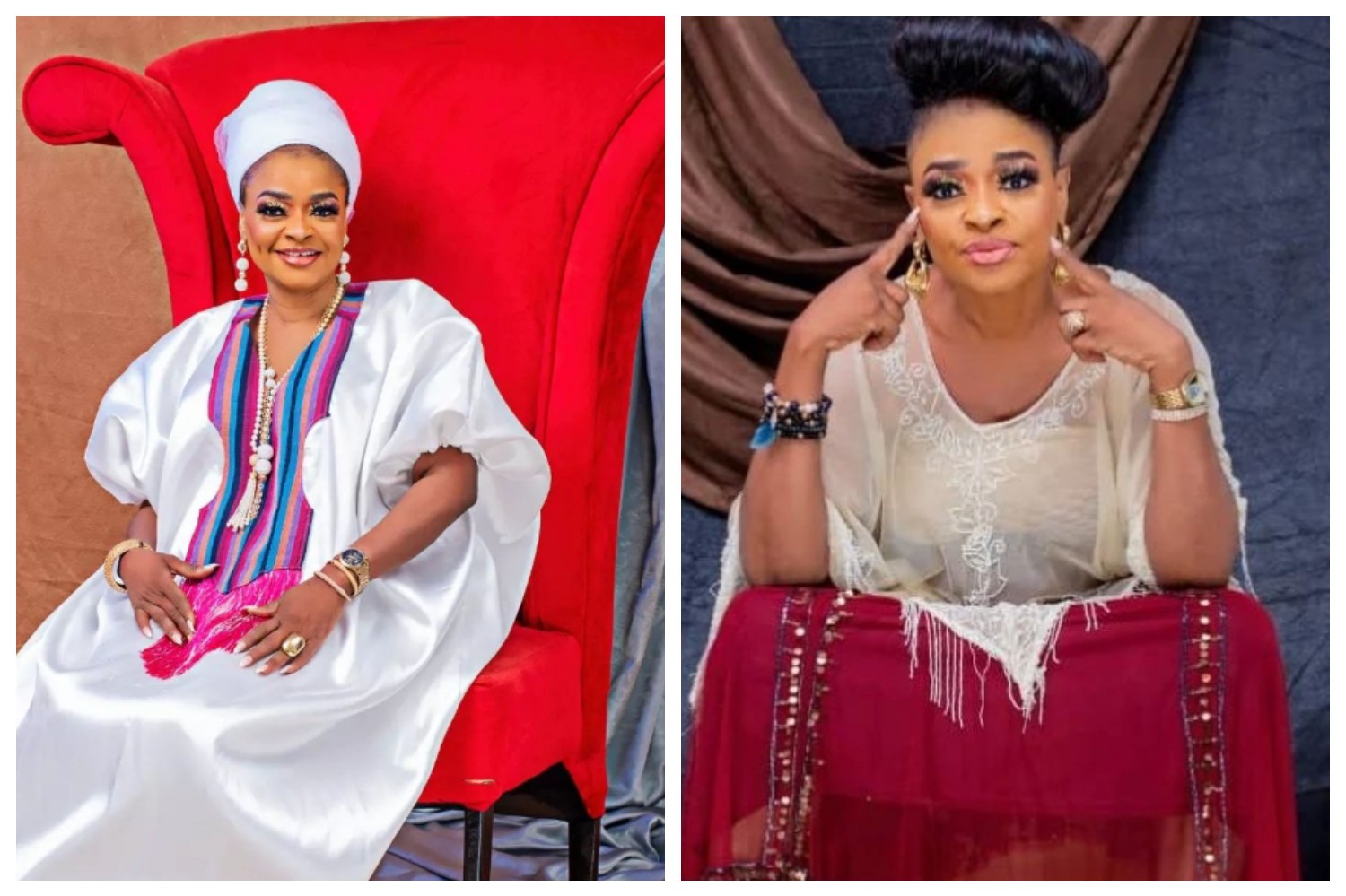 Toyosi Adesanya Ileyemi is a famous and Popular Yoruba Actress and is commonly known as Toyosi by his fan. She is a talented Actress, Scriptwriter, director, and well recognizes Producer in the movie industry.

She is a very beautiful and charming woman. Toyosi Adesanya Ileyemi attended her primary and secondary school education in her hometown called Abeokuta that is located in Ogun State.

See also  The Man I Love Is Married, I'm Waiting For Him To Divorce His Wife So We Can Get Married - Bobrisky

She graduated as Lab Technologist from a prestigious university in Nigeria called the University of Ibadan. Toyosi gains more popularity in a Yoruba Epic movie called Efusetan Aniwura.

See also  ‘I’m Not 44years Old’, Eniola Badmus Cries Out, Issues Warning To Those Adding To Her Age