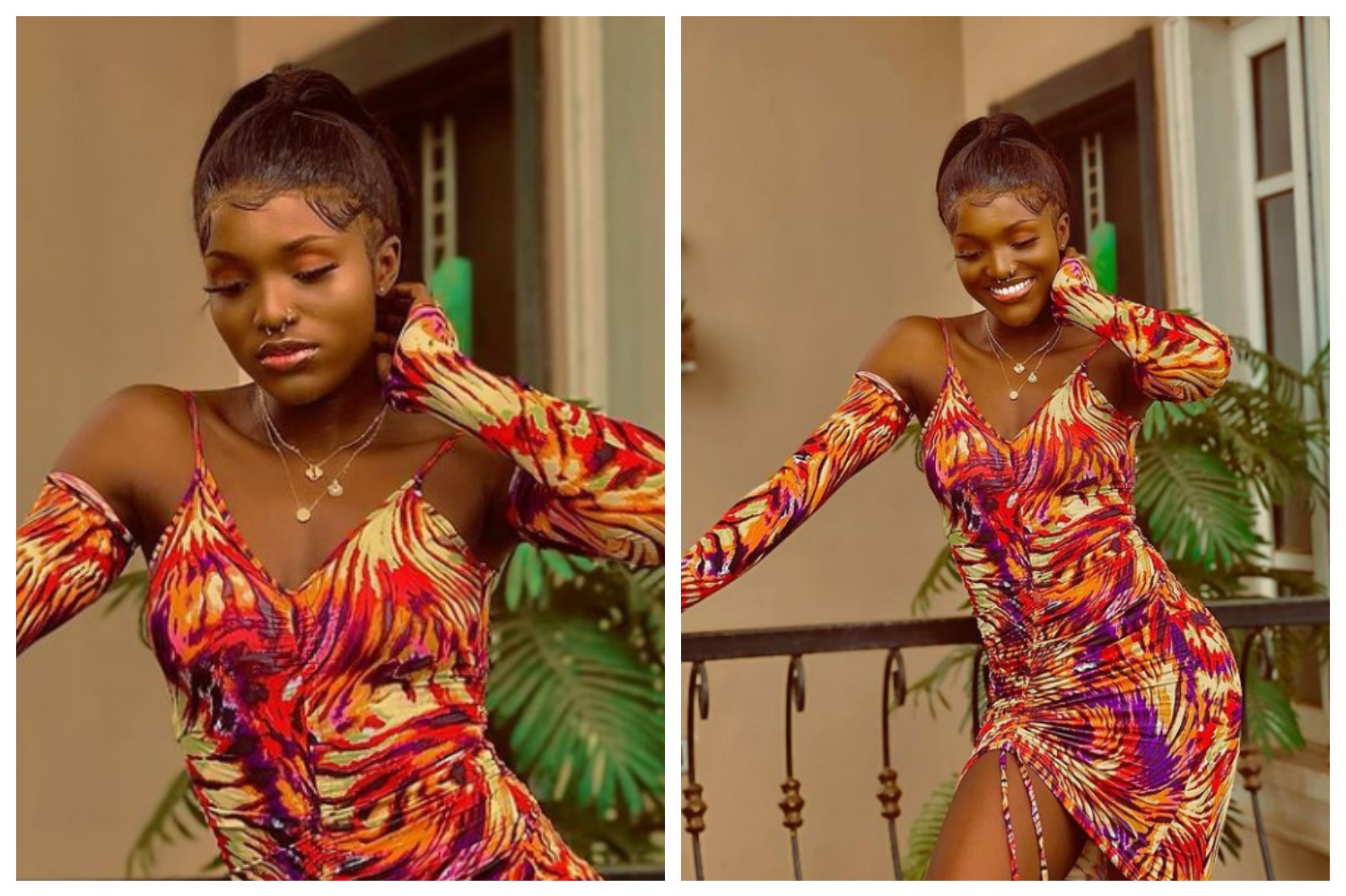 Bukunmi Oluwasina, who happens to be a famous Yoruba movie actress, has used her new Instagram post to show off her new looks, showing off in a colorful bodycon outfit which looks stunning on her. She came up with a new hairstyle that is different from the one in her last appearance on Instagram. The actress, who does not usually dress in a flashy way, surprised her fans this time as she chose to appear in make-up and a bodycon outfit.

See also  ‘It is an old video, my family and faith absolutely do not practice polygamy – May denies reconcilng with Yul Edochie

She appeared in a lovely bodycon outfit, which looked simple but classy on her with a nicely done hairstyle. Her make-up deserves a mention as well, as it matched her skin colour perfectly. Her statement in her caption indicates that she gave herself a new name, which she refers to as Tem.

She used her caption to give herself a new name by saying, “Tem Tem.” She did not explain the meaning of the name, but many of her fans found it interesting to find out what the name actually means.