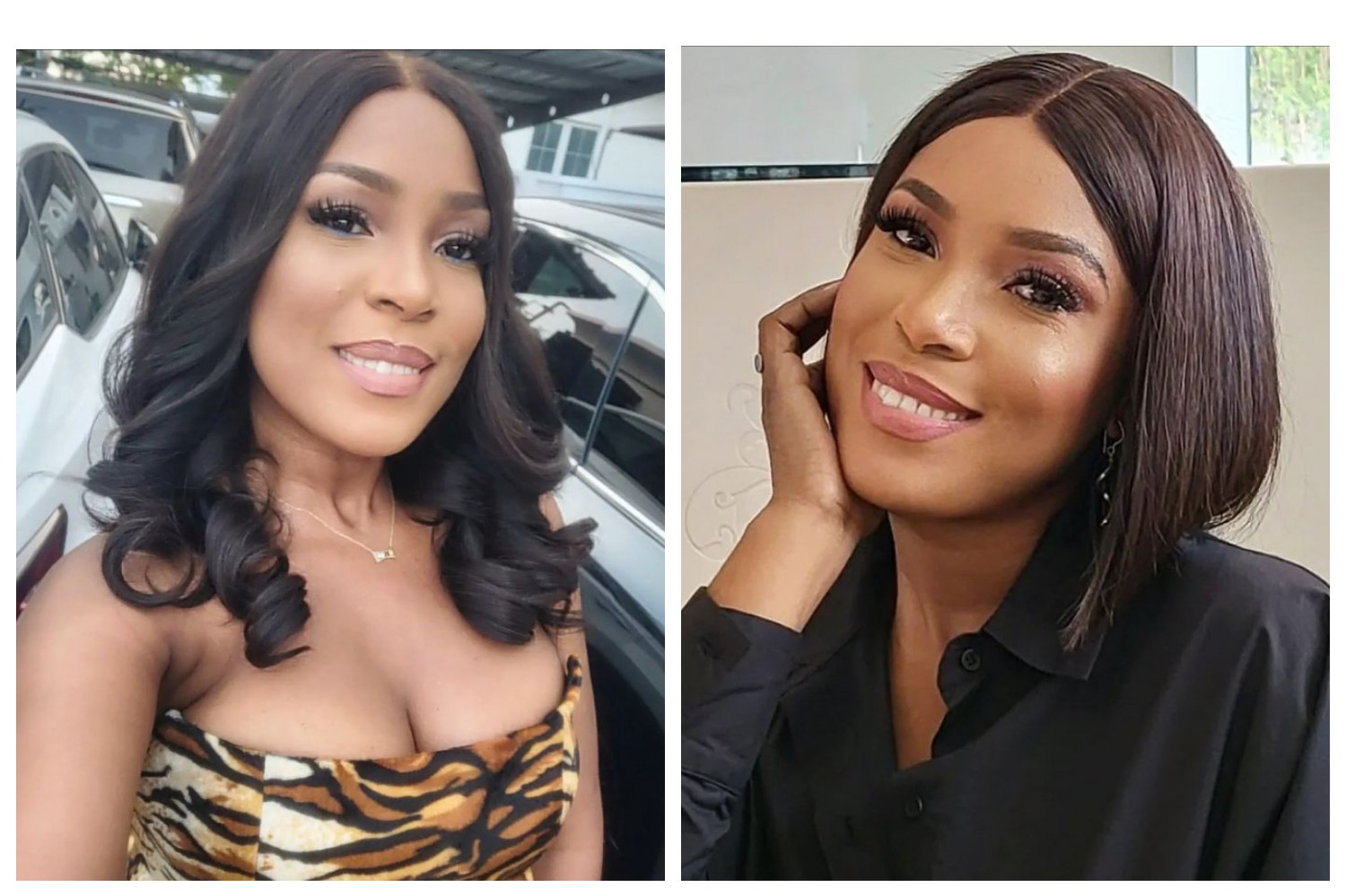 Celebrity blogger and media entrepreneur, Linda Ikeji has been subjected to public ridicule as it is alleged that the famous blogger is expecting a second child.

Nigerians are having a filled day reacting to tye reports with many taking a dig at her for not maintaining a life of celibacy.

Though the blog didn’t mention name, many were able to decide that the post was related to her.

“Dem say one if your favorite blogger then get belle ooo. Na so I hear am o. If na true and she later born this will be her second child. Oya I leave una with this one”.

osirochief : Who give Linda belle?

official_ruthycruz : Linda Ikeji oooo from celibate to mama of 2 congratulations

It was recalls Linda Ikeji welcomed her first child, Jayce Jeremi in 2018.

The billionaire blogger gave birth to her son in Atlanta, Georgia.

Linda Ikeji welcomed a son with billionaire businessman, Sholaye Jeremi who she dated on and off for 3 years.

See also  Ladies & Gentlemen Behold The Owner, I Can't Hide It Anymore -Mercy Says As She Reveals Her Lover

The two finally called things quit in 2017 as their relationship deteriorated.

Linda Ikeji shocked many when she took down his name from her son’s Instagram bio, leaving many to believe that the billionaire was a deadbeat father.

Sholaye Jeremi has been rumoured to have not accepted her pregnancy and had never considered been in the boys life since his birth.