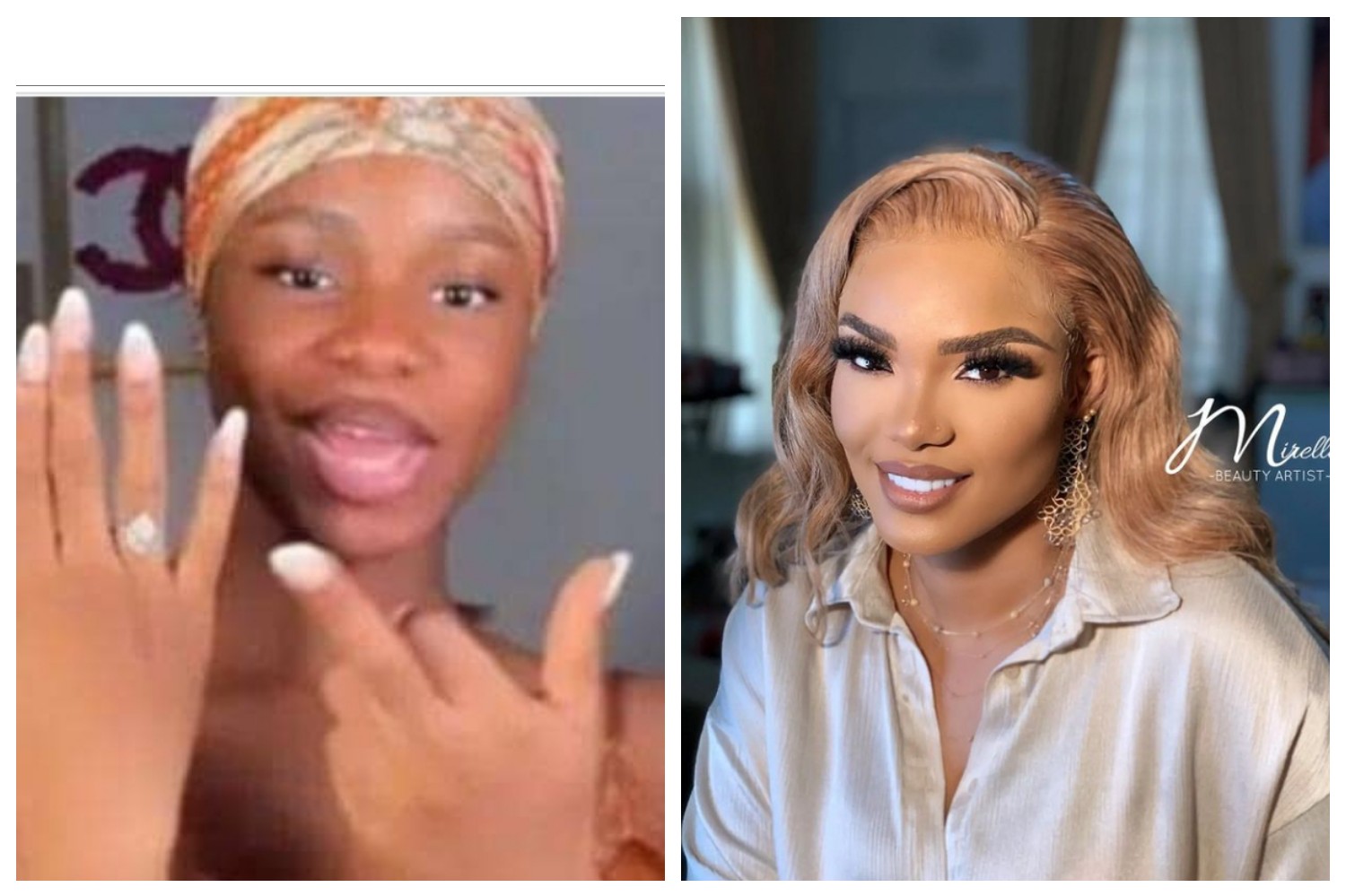 Nollywood actress, Iyabo Ojo, has revealed why her only daughter, Priscilla must get married before 24.

During a conversation, with her daughter, Iyabo Ojo who claimed that Priscilla has always been cunning about marital discussions expressed her wish for her to get married between 23 to 24 years of age.

While conversing, Iyabo Ojo furthered urged her daughter to confirm to her that she will get married at 23 but Priscilla who recently sparked engagement rumours, refused rather agreed to get married after the age of 24.

Reacting Iyabo said that she must get married before 25 in order for her to see her grandchildren early.

“Before 25, Priscilla must get married, I want my grandchildren early that is it”. The actress emphasised.

This is coming weeks after news broke out in May that the teenager was dating singer, Kizz Daniel.

The socialite and influencer took to her Instagram page to show off an expensive wedding band while vibing to Mr Eazi’s love song, Legalize.