Portable Entertains Dino Melaye, & Others With His Dancing Steps As He Performs Live in Abuja (Video) 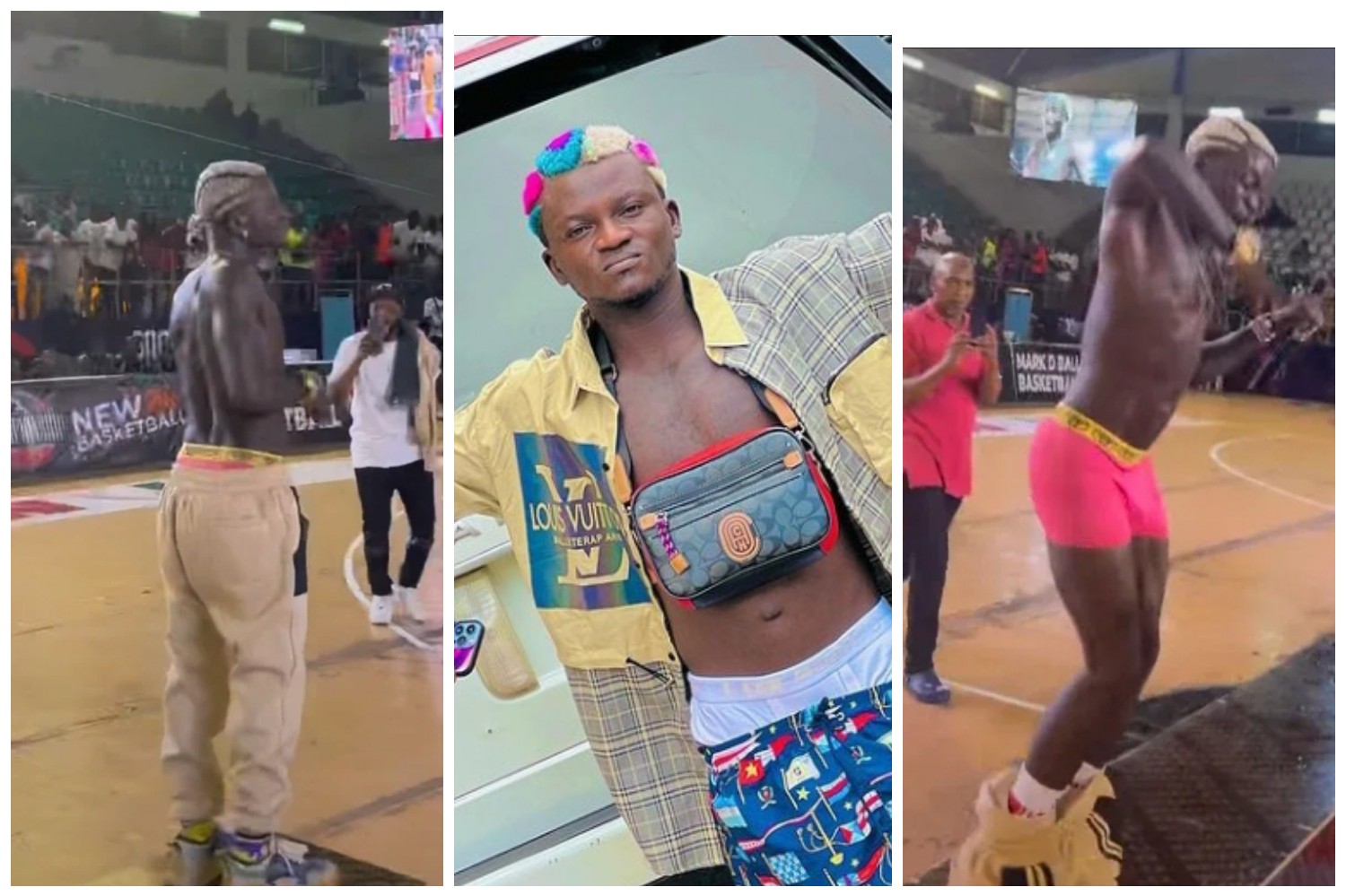 Portable Omolalami, sometimes known as Habeeb Okikiola, is currently one of Nigeria’s most popular artists. With just one hit song, he became a superstar, and everyone began to enjoy his music, enthusiasm, and vibes. Portable is without a doubt one of the performers who knows how to keep their audience entertained on stage. For his fans, his theatrical act is never boring; he can sing, dance, and crack jokes that make them laugh.

However, Singer Portable entertained his fans with his dancing movements at Moshood Abiola Stadium yesterday, which was a remarkable performance. Dino Melaye, Harrysong, and other well-known Nigerians were among those who witnessed his live performance. You’ll agree with me after watching this video that Portable is a true dancer.

See also  “I’m on top of you now, I don blow pass you” – Portable brags as he calls out Small Doctor for shunning him as an upcoming artiste (Video)