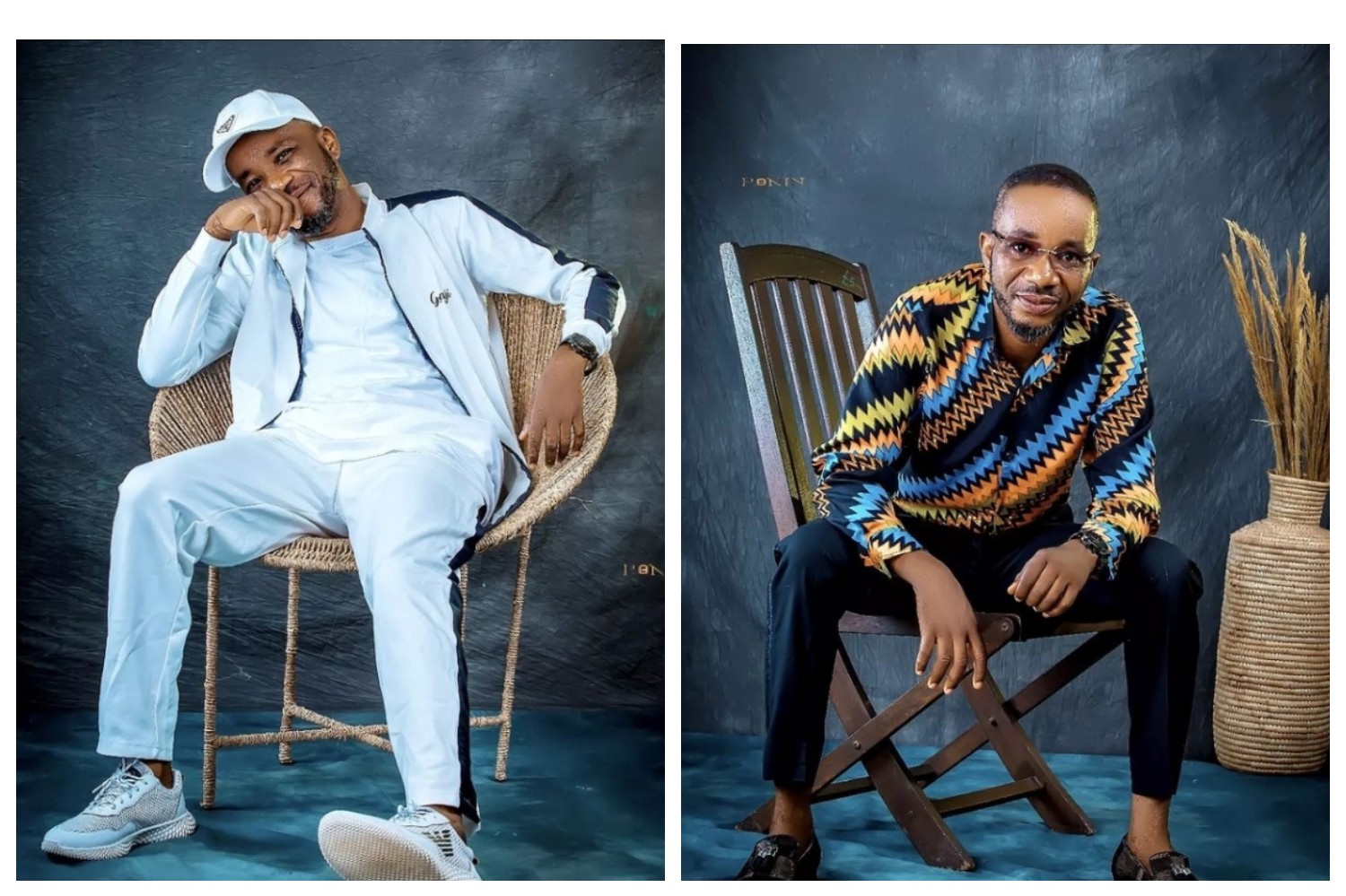 Officer Gaji, also known as Sola Olaibi, is a well-known Yoruba actor, filmmaker, producer, master of ceremonies, comedian, brand ambassador, and brand influencer with 70k+ Instagram followers. Sola is most known for his portrayal of Mr Gaji in the film Officer Gaji. Legacy Caucus, a theatre school run by prominent Yoruba actor Kunle Afod, helped him break into the Yoruba film industry. Kunle Afod, his colleague, gave him the nickname.

Officer Gaji has featured in number of movies. And has acted alongside top actors in the Yoruba Movie Industry. Gaji debuted his career as a producer with movie, Tiwon Si Kogan. He has also produced other hilarious movies.

He celebrate his birthday to Today via his Instagram page. He wrote;

“HAPPY birthday to you OLUWANISOLA ADISA FELIX. The Lord will make a way for me, every cloud of uncertainty and confusion will vanish. God’s favor will speak on my behalf. This new year and forever whatever I ask from God, He will answer me and surprise me in an awesome way in Jesus. I am blessed.