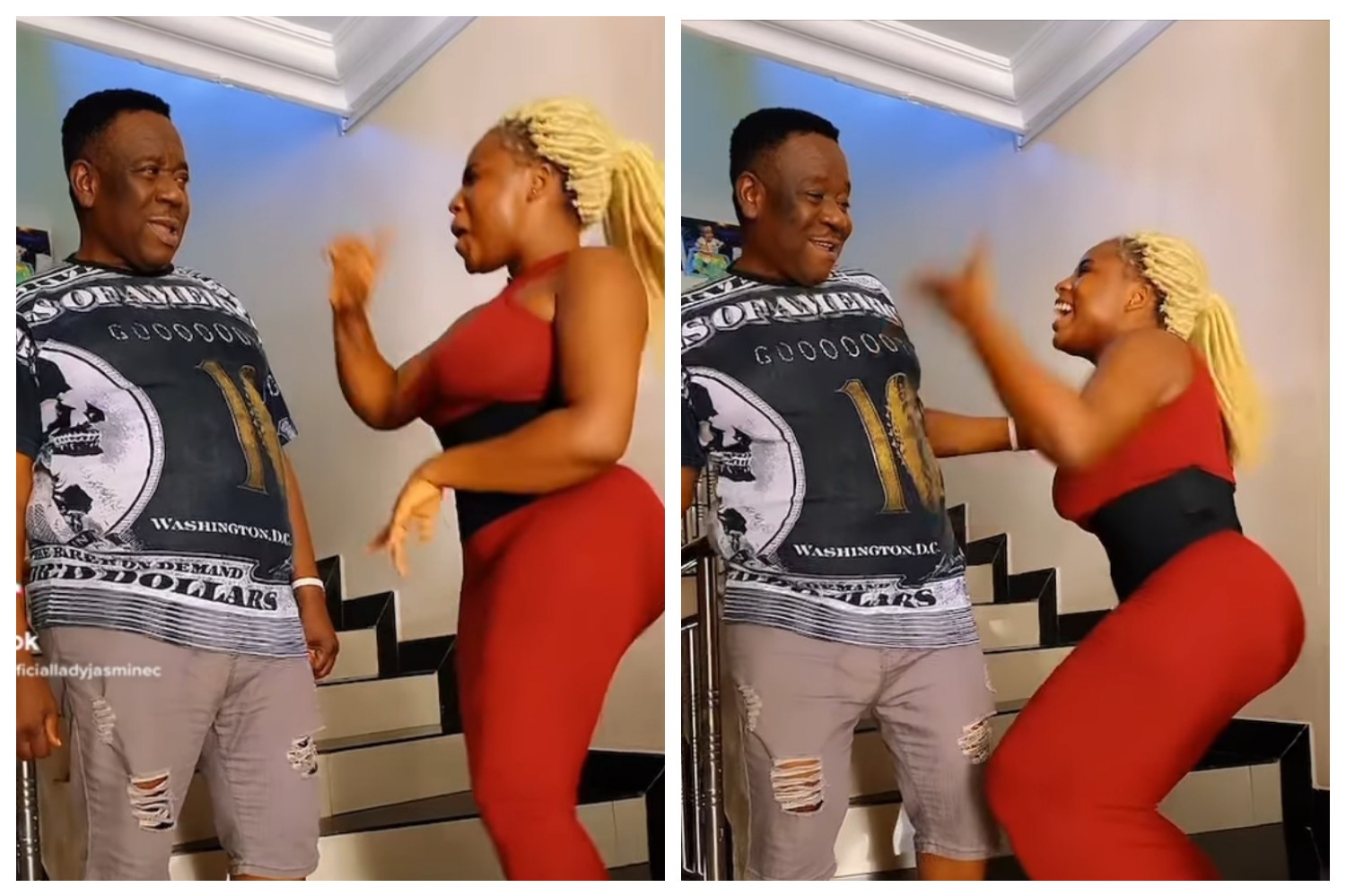 Popular actor and comedian, John Okafor aka Mr Ibu is gradually recovering from his illness and fans are happy to see that he’s back on his feet again. Mr Ibu has taken to his official social media handle to share a lovely video with his daughter. His beautiful daughter, Chioma Jasmine Okafor also shared the video on her social media handle. In the video, they were spotted displaying lovely and funny dance moves and fans found this very entertaining. See also  ‘Dollar is now N640, our prices have gone up’ – Bobrisky speaks on behalf of his fellow ‘Runsgirls’

See also  “Its one pack”, fans berate Laycon for showing off body On her post, Mr Ibu hilariously said he danced better than her. This video was very satisfactory to watch as he serves father goals. Despite his health condition, he’s still entertaining his fans.

This lovely video sparked reactions online as fans and celebrities gushed over them. Also, they sent lovely remarks as they admired them.