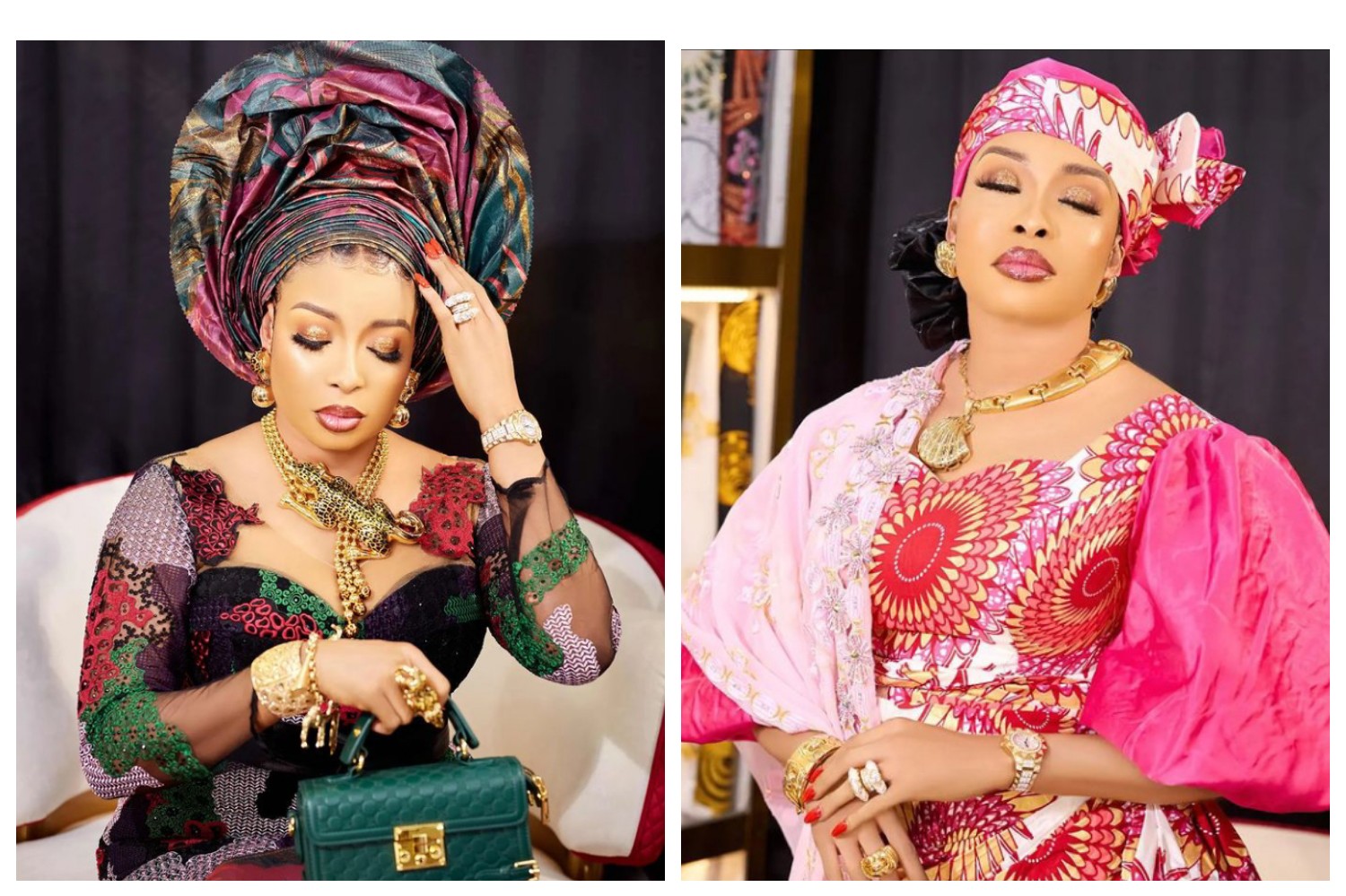 The blogger reported that KWAM1 shunned his son with the actress on the former’s birthday but Lizzy celebrate and prayed for the boy.

She wrote: “Kemi filani’s blog don warn you even carry you go zone 2You promised them for zone 2 that you will not mention my name or family remember you bullied my new borm baby after giving birth and her 1st appearance in my office in ikota have so much against you but your cup don over full today Kemi let’s talk about your parent, husband, and ur twin sister society.

“Let’s bring your husband family to Egypt WARRIORS visit all her pages Am posting her family in few minutes Come for me at ur own peril ni ona jeje sitdown.”