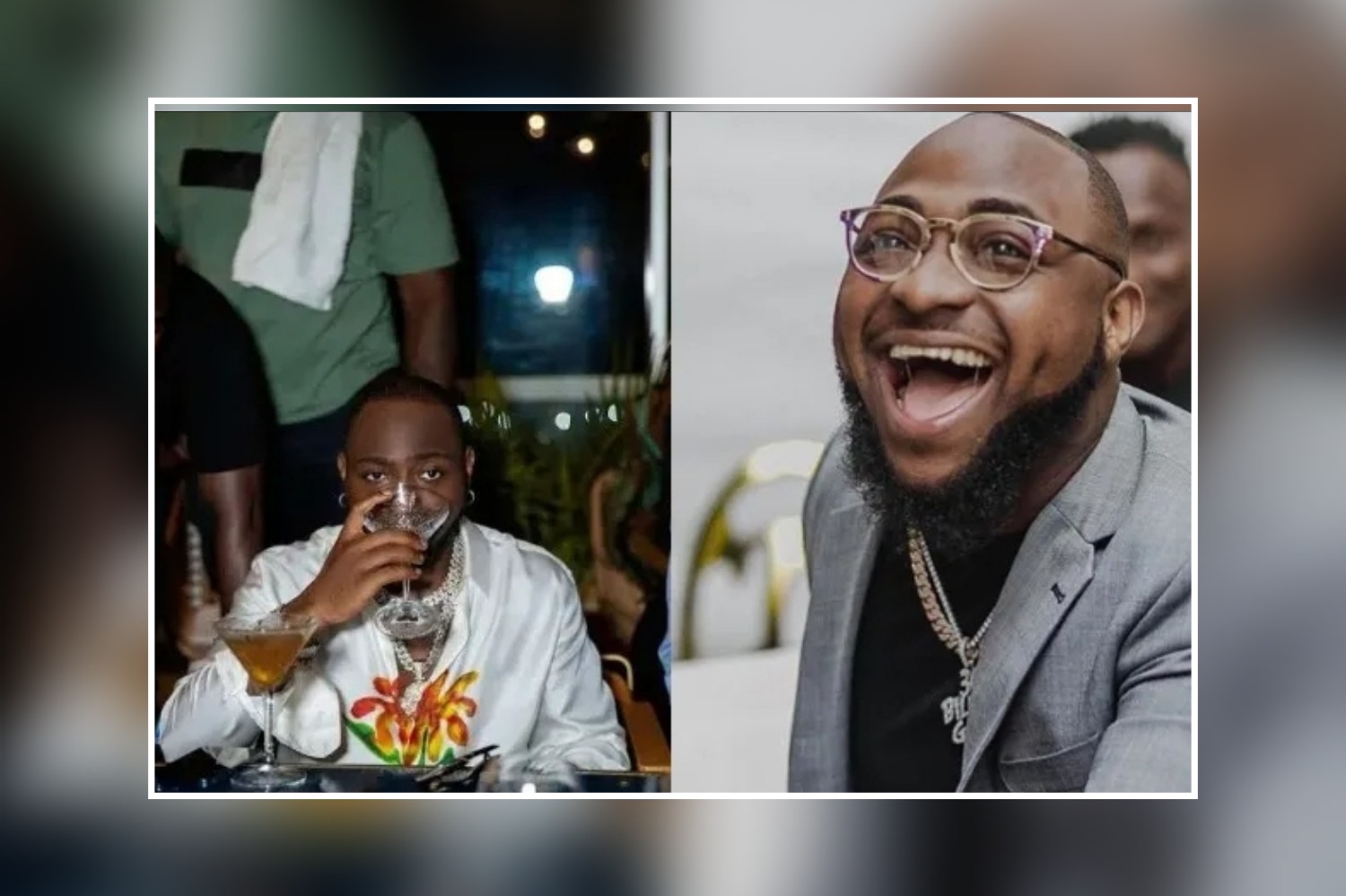 LVRN, which is a subsidiary of the parent company Universal Music Group.

In this new partnership, the team at LVRN will provide management and expertise to Davido’s existing team, including Asa Asika of The Plug and Bobo Ajudua.

Davido made the announcement via Twitter by replying a tweet by Billboard confirming the news. He simply tweeted, “Let’s go”.