“Please Beg Wifey For Me, She Refused To Speak Or Go Out With Me All Day”-Actor Lateef Adedimeji 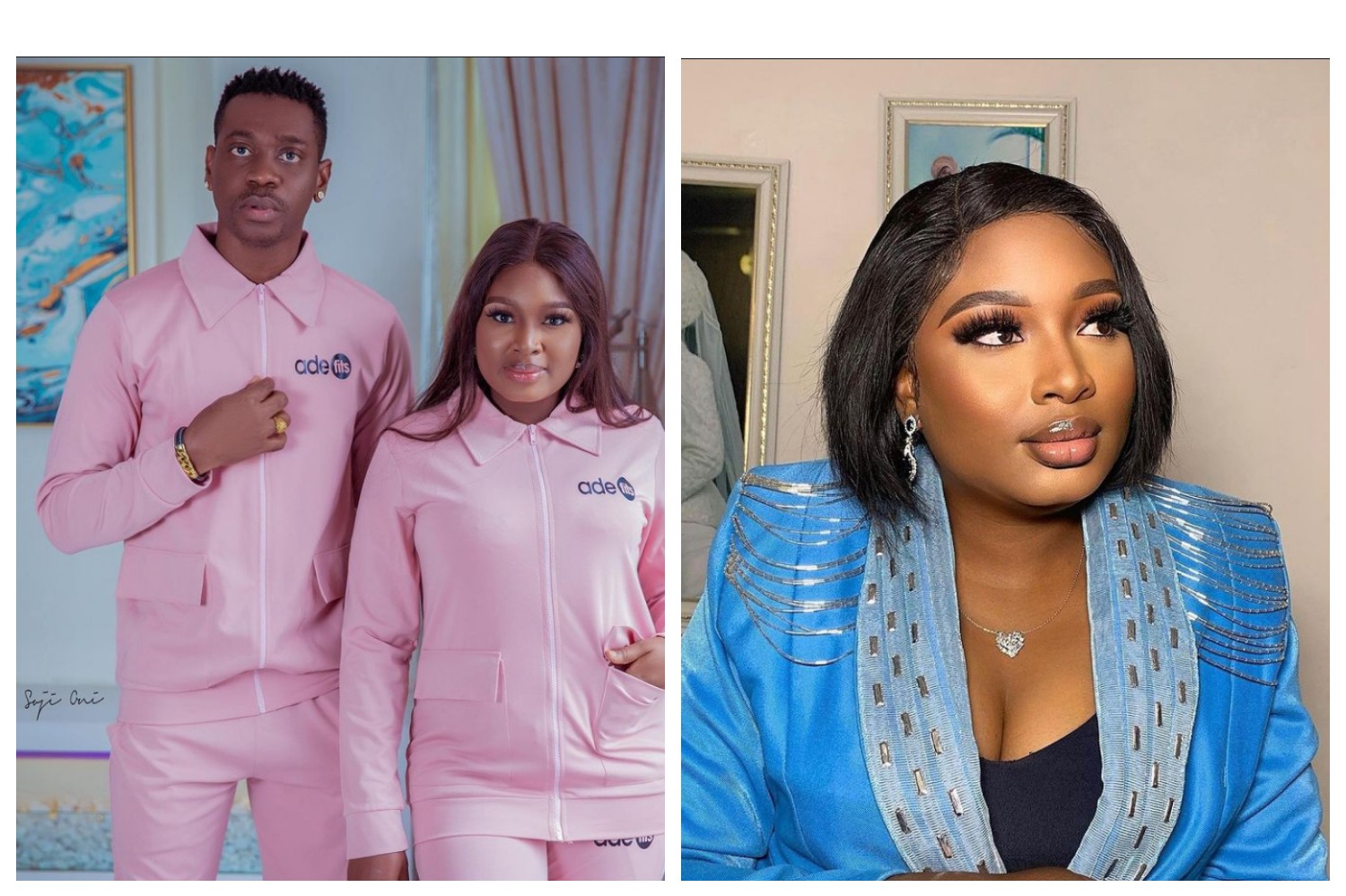 Yoruba Actor Lateef Adedimeji seems to be having a bit of a problem in his marriage as he jokingly takes to his Instagram page to appeal to fans as he says this, “Y’all please beg wifey for me She refused to speak or go out with me all day. But na she first start this thing na, why are women like this?”

Read the screenshots of his caption below.

Well, obviously Lateef Adedimeji doesn’t I understand women enough as his caption instantly got a backlash from his wife, Mo bimpe who also happens to be enraged as she told him that the reason why she is upset with him is still online, and she isn’t playing him which shows how deep in trouble he is.

Fans who obviously don’t want to get involved in their lovers quarrel also hilariously asked that if they are having problems then who took his pictures which he posted on his page.

Read how fans reacted to the conversation between him and his wife below.