Reactions As Comedian, Kiriku Shares Pictures Of Himself And Ebube Obio 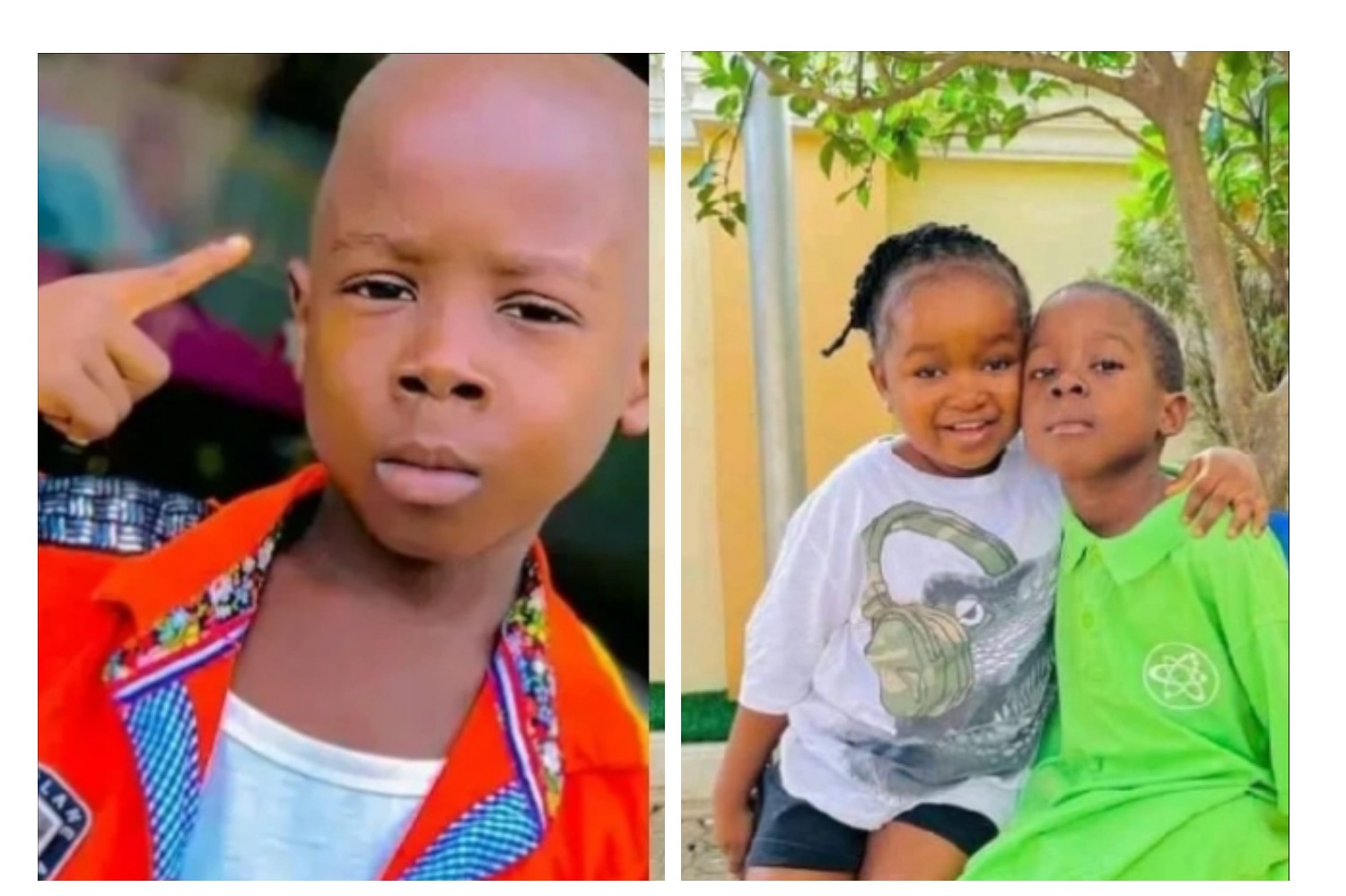 Young Skit Maker and Comedian, Kiriku has continued to set the cyberspace agog with his talent and pictures as he recently shared some on Twitter.

He, Kiriku didn’t forget to tell fans via his caption that he is with the love of his life.

Kiriku captioned the pictures thus; “me and the love of my life (LOML)”.

Many of his fans reacted to his post with laughter while others expressed their happiness in seeing him find true love.

See also  Watch Video Of Teni, Where She Speaks Yoruba Forcefully After She Received An Award(Video)

Below are screenshots of fans’ comments on his post;

The young star (Kiriku) is regarded as one of the top-rising comedians and his fans adore him for his super talent.

We’re still searching for Deborah’s killers, those arrested are not the suspected killers – Sokoto police