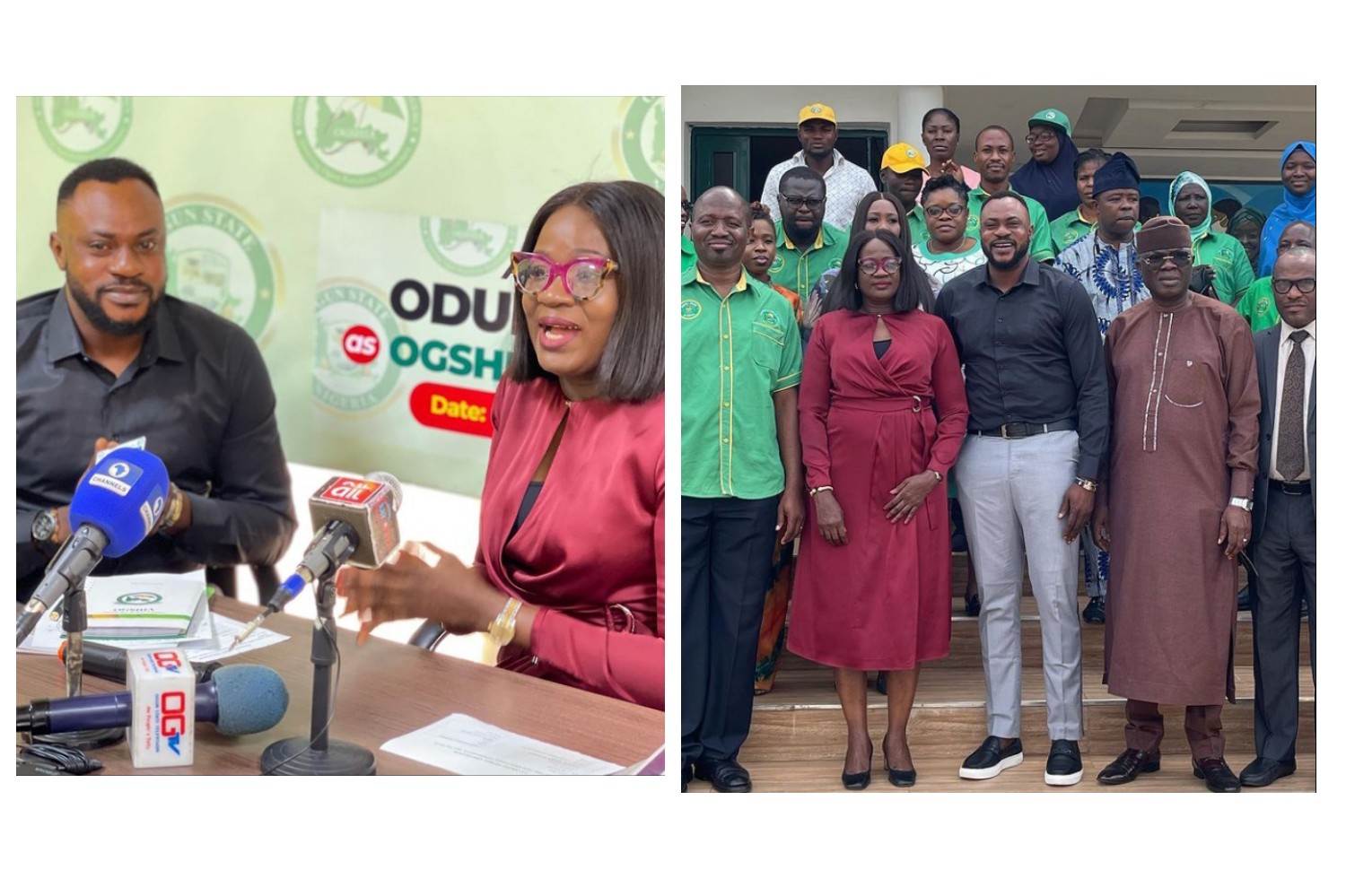 One of the things that fans normally pray for is for their favorite celebrities to achieve great things in life. Not quite long ago, Odunlade Adekola took to his social media account to announce something to his fans.

As a big star in the Yoruba movie industry, Odunlade Adekola has had the chance to achieve a lot of good things in his career. Not quite long ago, the actor uploaded some pictures, as he became an ambassador for a health organization in Ogun state. This made his fans happy, and they reacted to this.

See also  “I am now everyone’s choice, take it easy on me” Actress, Eniola Badmus cries out after being bombarded by Nigerian Men