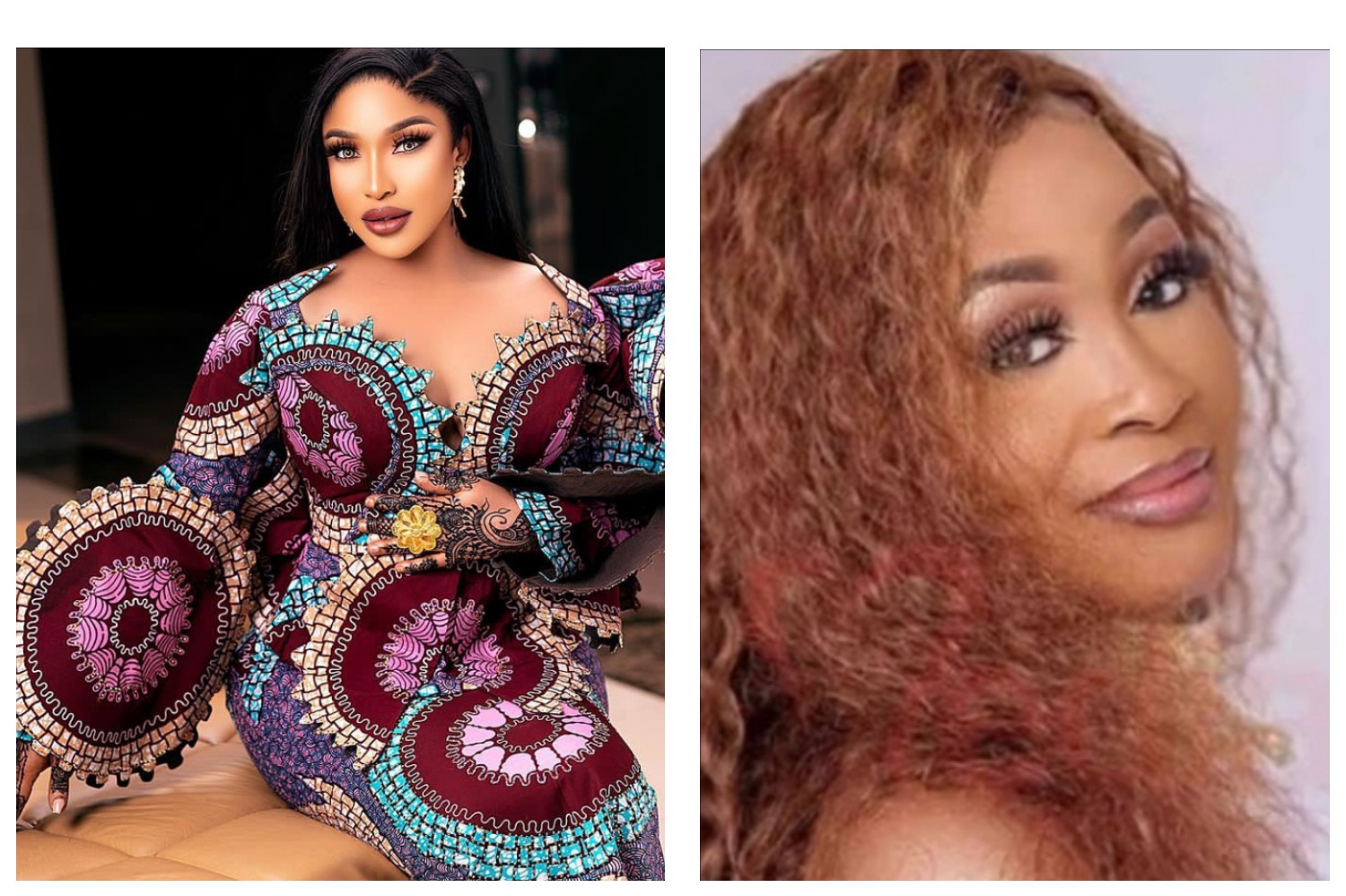 Controversial journalist Kemi Olunloyo has used her twitter handle to pour out her dissatisfaction over the bid of popular Nollywood actress Tonto Dikeh to become the deputy governor of her state, as she recounted the brawl that both of them had online, which resulted in the actress leaving Abuja, her residence, for Lagos state in search of the journalist. Ever since Tonto Dikeh officially won the flag bearer of her party to run as the deputy governor of Rivers state, there have been reactions from people online as they compared her social lifestyle with that of how she may really be in person, especially with her dragging online.

The controversial journalist, in a video she made, stated that Tonto Dikeh, aspiring for such a position, is a no-go area for her because Rivers state isn’t for sale and neither is it for cruise. She cited her issues with the actress as a reference point, as she stated that just 60 days ago, the actress threatened her online and even went as far as coming to Lagos to specifically beat her up, despite that she’s a journalist, until Lagos state police warned her to stop making threats.

In her words, she’s not worthy of a leader because she can’t lead her own life, her home or household, and definitely can’t lead Rivers State.