“It is a privilege to have an awesome brother like you” Femi Adebayo joins father, Adebayo Salami to celebrate, Temitope Salami 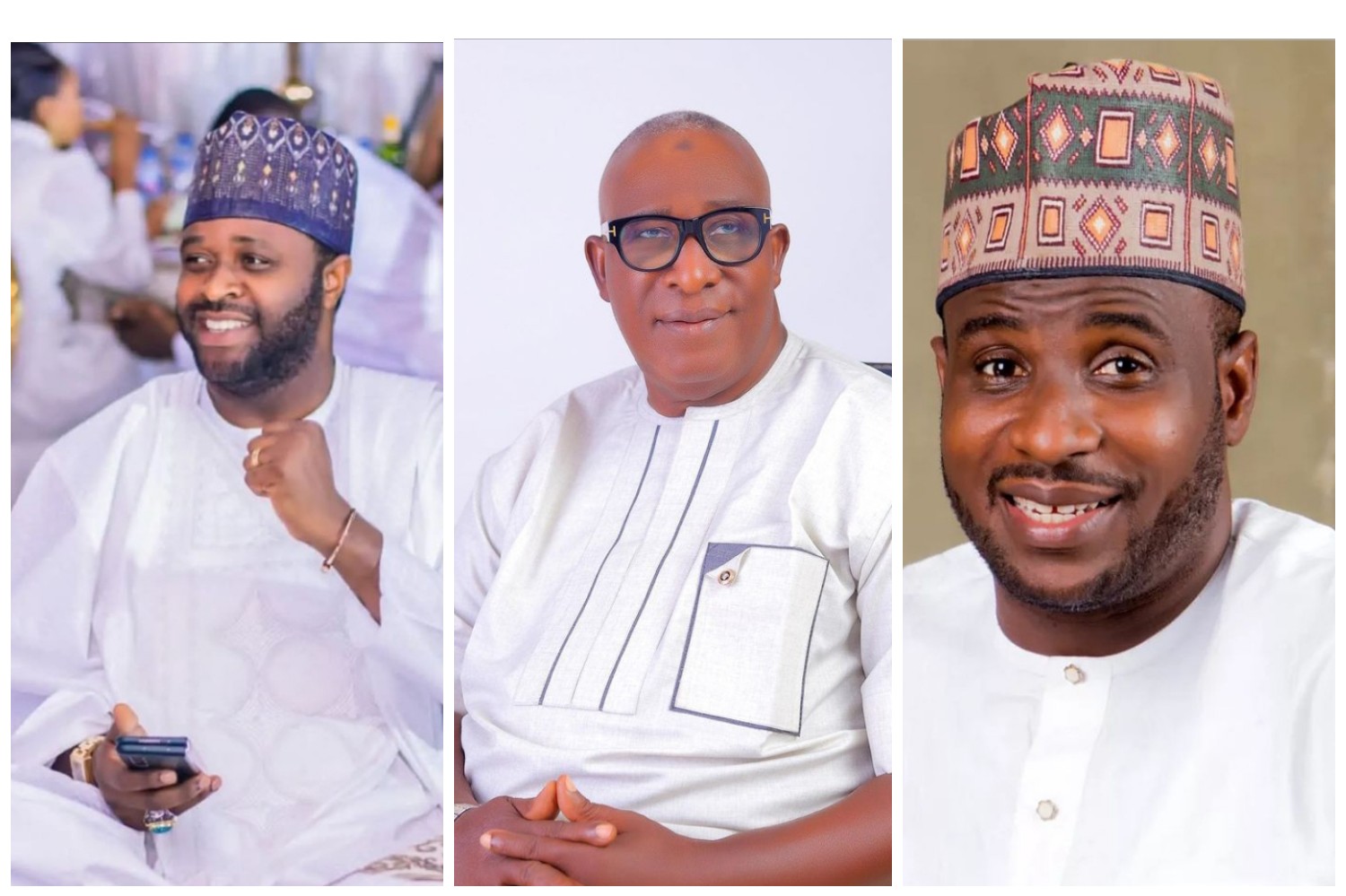 Temitope Adebayo, who is also an actor like his father, clocks a new age today, June 28.

Father and son took to Instagram to churn out sweet words for the birthday boy.

Femi Adebayo on his part, described having an elder brother like him as a great privilege.

See also  ‘When ‘re you going to even cook for me’ Actress Mo Bimpe berates her husband, Lateef Adedimeji

He appreciated him for his constant love and support.

Femi Adebayo wrote, “It’s a great privilege to have an awesome brother like you, wishing you the warmest and happiest birthday ever! Thank you so much for your support and love”.

See also  “I don’t regret my actions, I got fans who will fight for me” Portable breaks silence over 2022 Headies disqualification (Video)

Adebayo Salami wrote, “On your birthday, I wish you more of Allah’s blessings and peace. Happy birthday to the family’s official Director. Cheers my son @topeadebayosalami”.