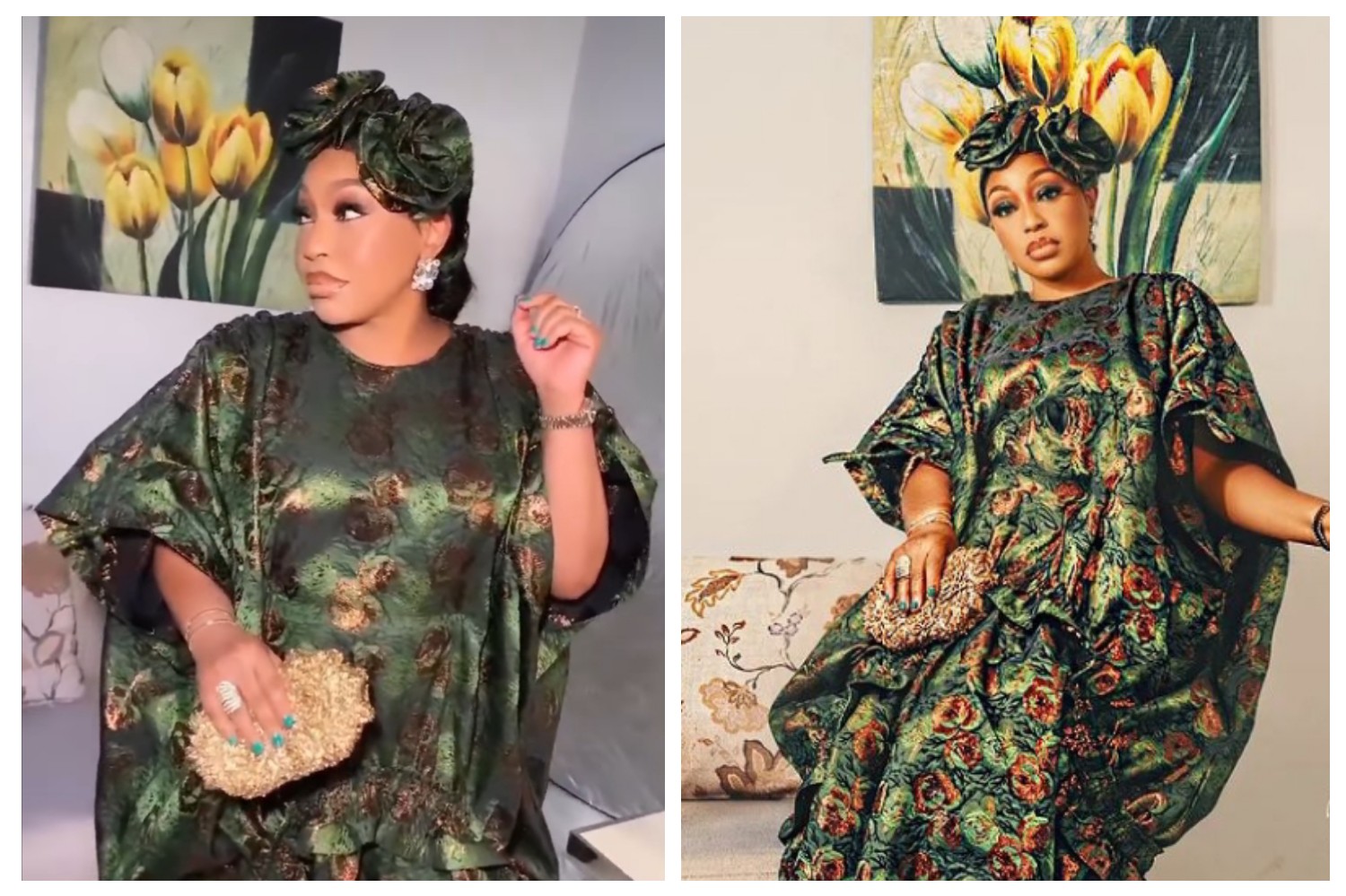 Nollywood actress, Rita Dominic has dished out some words of wisdom for her colleagues, fans and family.

Taking to Instagram hours ago, Rita Dominic opined that the constant need to be validated by others is a sign of security.

She told them to be their true self.

“The constant need to be validated by others is a sign of insecurity. Just do you, simple”.

It was recalls Rita Dominic, had called out those that blacklisted her in the industry.

The actress noted how their hate for her added actually made her become a producer.

She made this revelation as a guest on the Phantom Xtraordinaire Show hosted by a former BBNaija contestant, Tobi Bakre.

Recalling a low moment in her career, she said, “At some point in my career, I wanted to evolve and do different things. But the people I used to work with then couldn’t be bothered, so I wasn’t getting work. I was blacklisted silently. Back then, there was a major blacklisting (of some actors). However, mine was silent. That was actually one of the things that made me start producing movies.”

The ‘76 actress also noted that she had always wanted to explore other aspects of filmmaking, aside from acting. She said, “I am still acting but I always knew I would go behind the cameras and produce my own films. I have always been interested in different aspects of filmmaking. So, when it was time to form a production company, it was no-brainer because it was something I had planned to do.”