Jun 30, 2022 ‘Last Last’ to console himself, Following JJC Skillz’s reactions to the updates on his Instagram story where he used the famous Burnaboy’s song, I no add and I no remove 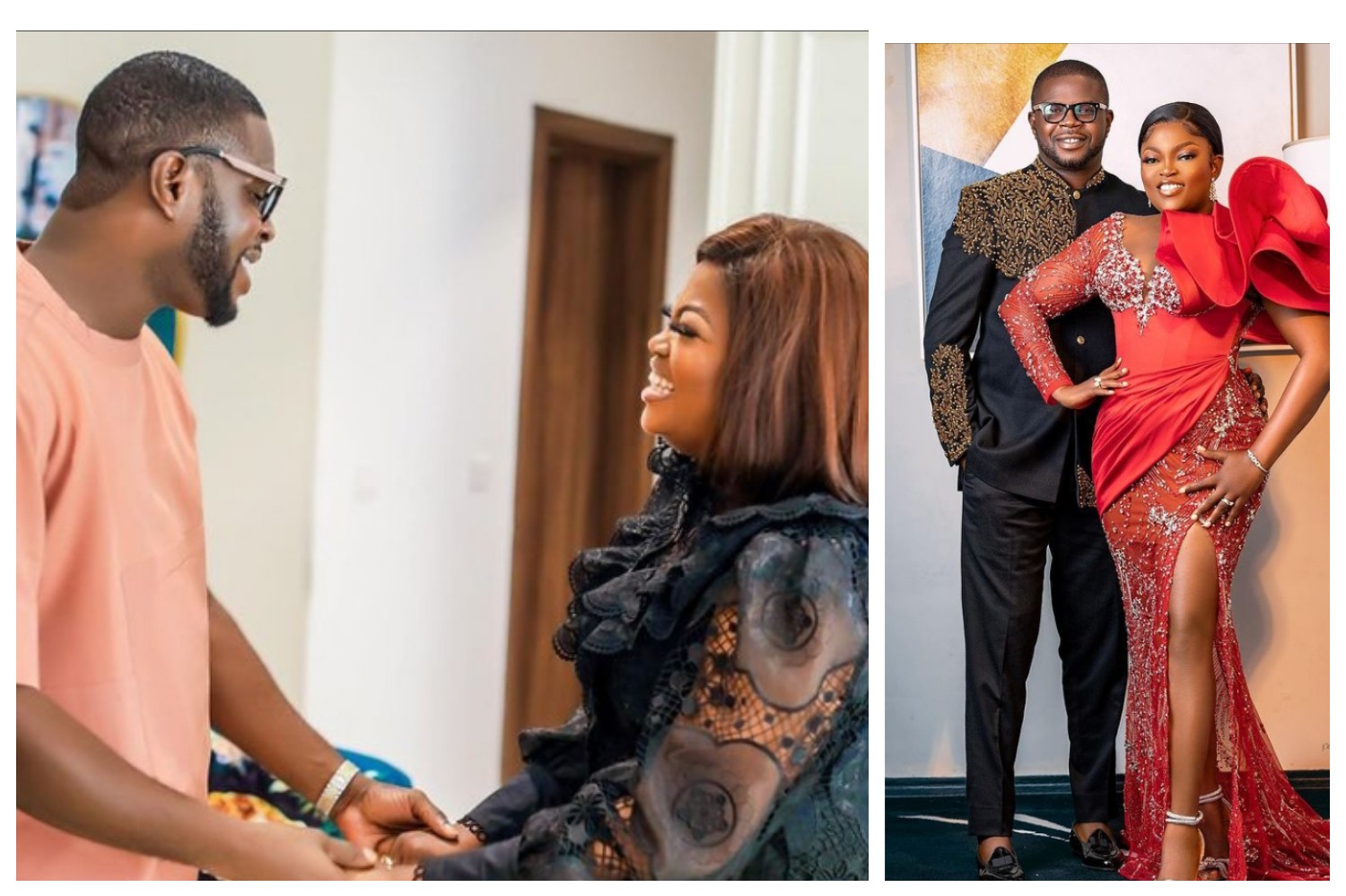 Controversial Instagram blogger, Gist Lover, has called out Funke Akindele’s husband, Abdulrasheed Bello, otherwise known as JJC Skillz, over his reactions to their broken marriage which has taken over the internet.

It is no longer news that JJC Skillz officially announced his separation from his Nollywood wife, Funke Akindele, over unresolvable issues.

JJC Skillz wrote on Instagram: “Dear Friends and family I need to let you know that Funke and I have separated. While it lasted we shared a lot of things together and have created 2 beautiful children. The last two years have been extremely difficult for us. I know I have tried my best to fix things but I believe it is beyond repair now. 3 months ago and at Funkes insistence I moved out of the house and apart from AMVCA have not been able to get Funke to sit down in an amicable manner to discuss the future of our relationship. I’m making this announcement so that the public is clear that we both are pursuing separate lives. We still have issues that need to be addressed such as the custody and wellbeing of our children which is paramount as well as business interests which need to be disentangled but I have no doubt that these will be resolved one way or the other

Prior to this, there have been reports claiming that Funke Akindele and her husband are going through tough times in their relationship. The reasons alleged are mismanagement of funds and infidelity, among others.

See also  Although My Father Is a Native Doctor, I’ve Never run to him for Spiritual Assistance- Murphy Afolabi

Following JJC Skillz’s reactions to the updates on his Instagram story where he used the famous Burnaboy’s song, ‘Last Last’ to console himself, controversial blogger Gist Lover issued a strong warning with threats to unveil his secrets to the public.

Gist Lover asked JJC Skillz to stop acting like the victim in the marriage as both he and his wife were at fault.

The faceless blog also claimed that he/she is ready to reveal more details about their separation if JJC and Funke Akindele misbehave publicly.

“Jjc skillz don put music for status ooooo, say Na last last , Na everybody go chop breakfast in as much as the song is funny at this time, Dear JJC SKILLZ stop acting like the victim, stop it already , you both are at fault , Na two of una carry una hand scatter the marriage , thank God Na all the thing wey I write say e happen then, Na same thing JJC pikin come out come talk when him want narrate the Matter, I no add and I no remove , Na infidelity, mismanagement of funds and Ego kee una marriage , going forward you both should do better , make nobody act like the victim oooo, if not matter go sup well well, info and receipt go fly anyhow. I come in peace” Gist Lover wrote on Instagram.