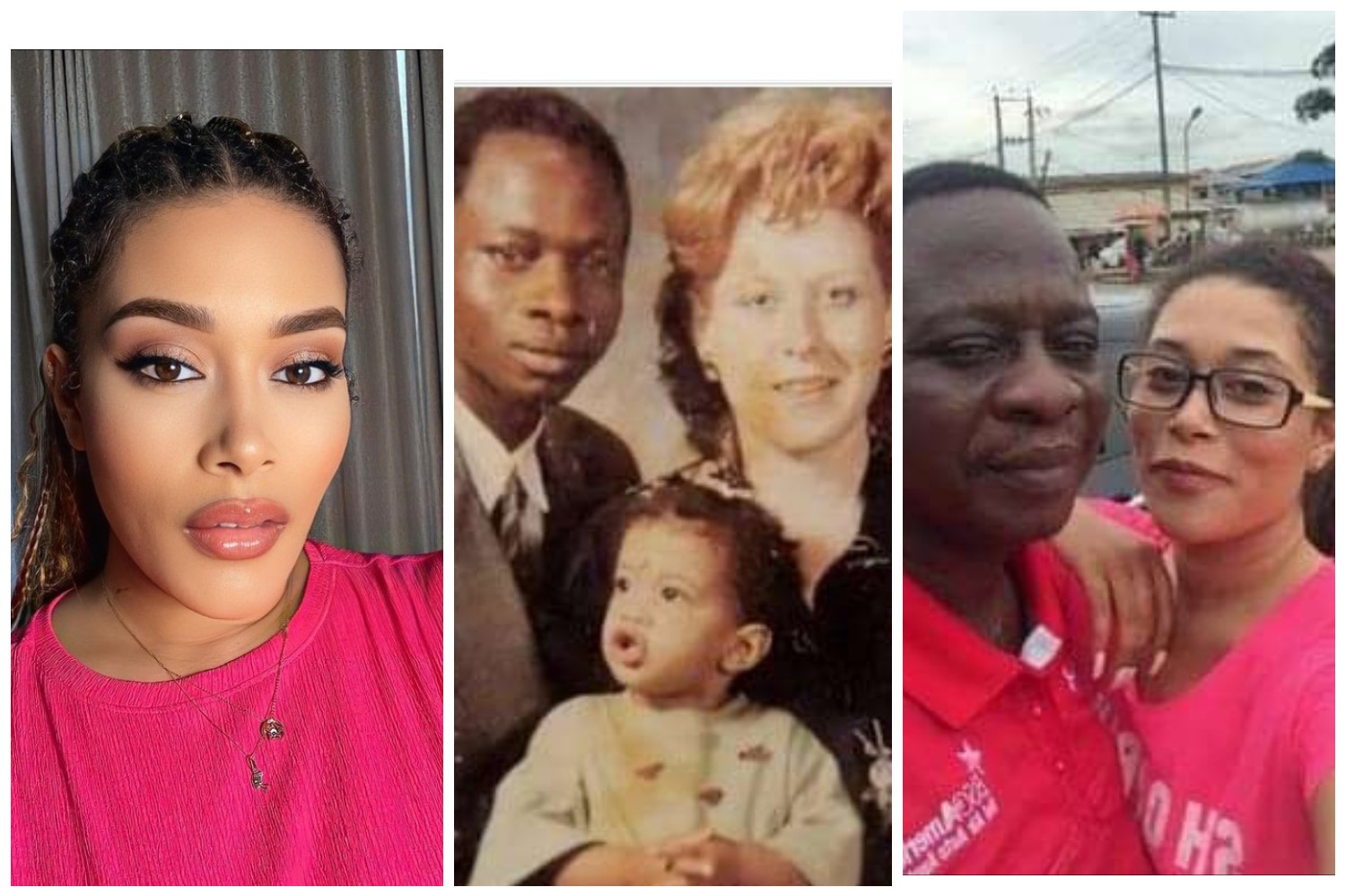 Mr. Adewale is the father of Nollywood popular actress Adunni Ade. He hails from Ogun State. He married an Irish-German woman whose union produced the Nollywood actress.

See also  I have not ruled out marriage –Adunni Ade

Ade is a Nollywood actress and fashion model born in Queens, New York, United States to a German-Irish mother and a Yoruba Nigerian father.

She landed her first Nollywood role when she acted in the Yoruba film “You or I” in 2013.

She has also featured in several other Nollywood movies in both English and Yoruba languages, including some music videos.

May God bless his new age