“When I’m Drunk, I Start Saying Nonsense, I can Promise you the Whole World” Davido Reveals (Video). 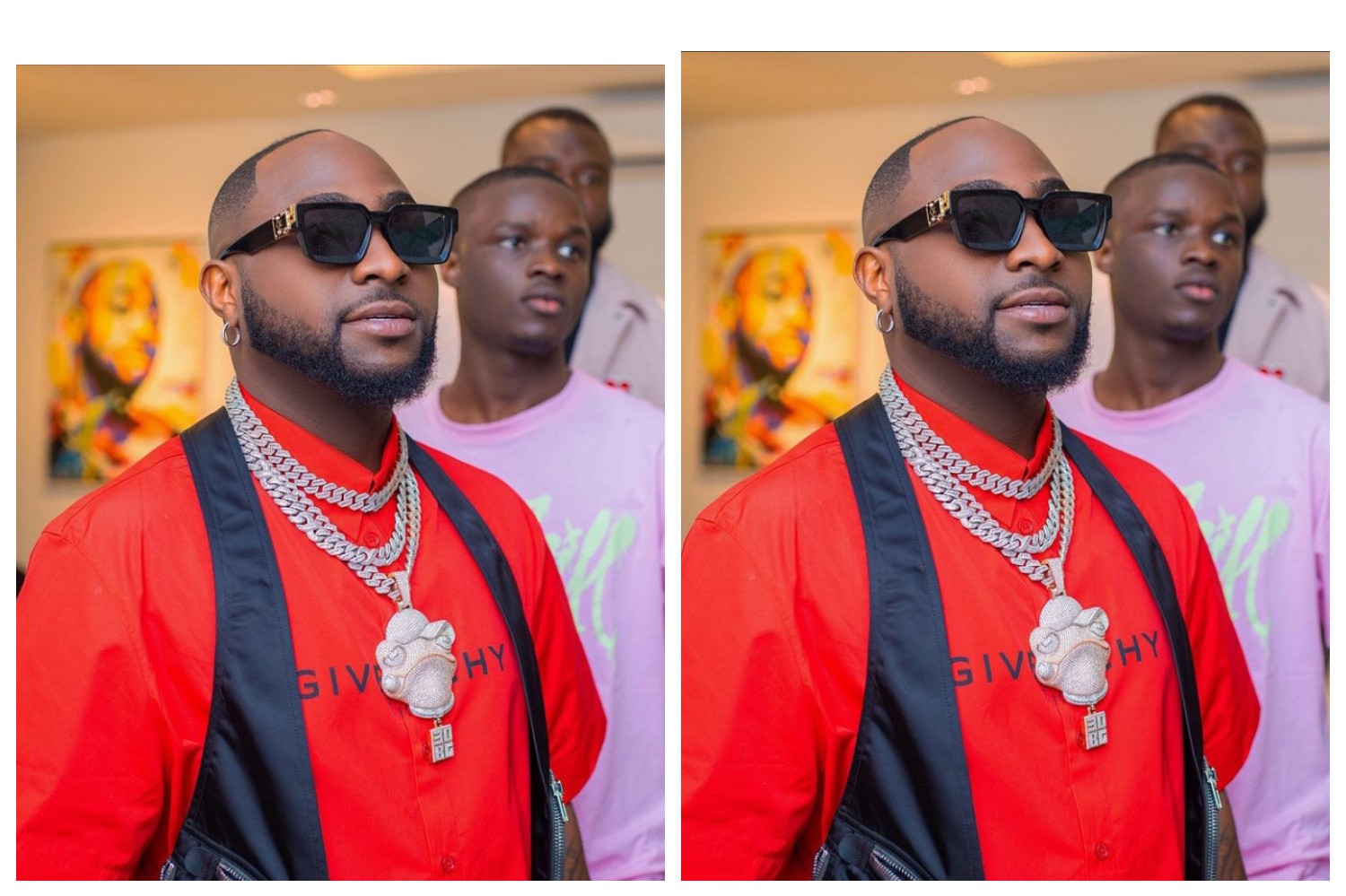 Nigerian-American singer, Davido, has taken to social media to discuss about himself, as he disclosed one of the many things he can do whenever he gets intoxicated with alcoholic drinks.

The afro beat singer who made such disclosure through a video uploaded on his official Instagram page, stated that he is not going to rush things in his life, because he knows that where he is going is very high.

Davido went ahead to reveal that he cannot lie when he is tipsy, adding that he can start saying nonsense whenever he is drunk.

The legendary singer finally stated that he can even promise to give the whole world to anyone close to him during his drunken state.

To watch the video, click on the link below;

Recall that Davido had earlier on, lamented about the controversies surrounding him in the music industry, as he revealed that he would have quit singing a long time ago because of such controversies, but had to continue because of the love he has for the music culture and the people that keeps supporting his musical career.

See also  Are you pregnant? Actress Eniola Badmus causes a stir with her protruding belly during Davido’s concert