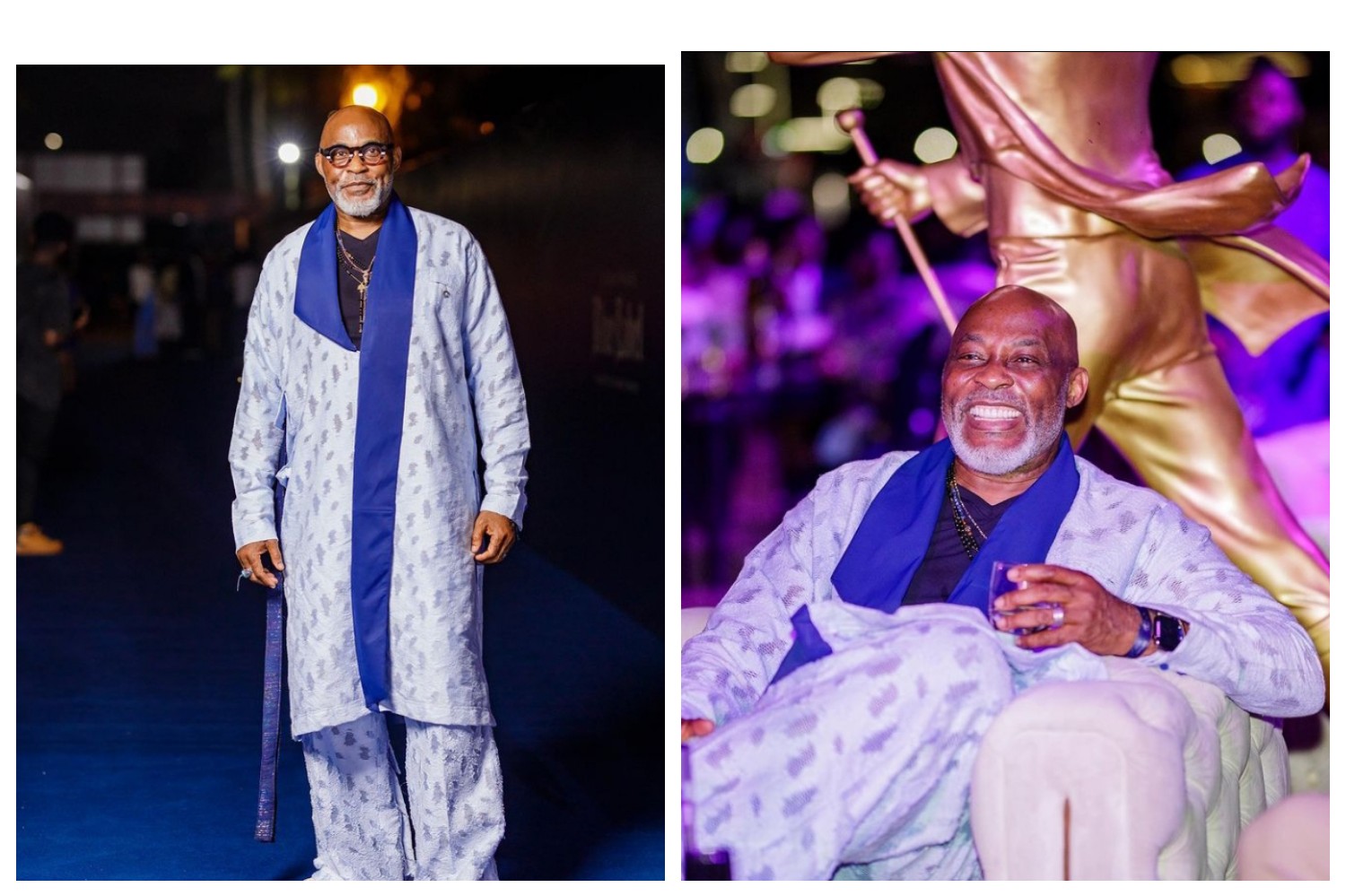 Nollywood Star Richard Mofe Damijo known as RMD Shared Some exciting images of himself in Umuahia, as he revealed that ” he is not sure he will ever get used to being recognised or receiving awards because like he told a group of young amazing individuals at Streams of Joy in Umuahia last weekend, he has’nt blown yet. ”

He went further to state that ” he is honored to be receiving the Continental Film Icon Award at the 7th EMY Africa Awards in Accra, Ghana on the 1st of October 2022. Ahead of that, he was invited by emyafrica to attend the official pre-event party and will be connected with other honorees, nominees and champions of industries in Ghana and Africa. ”

From all indications he is doing great and his accomplishment in the entertainment industry disclosed that except he is trying to be humble or play down what he is achieved with his career, then he is one man that is fully blown, as no movie watcher in Africa will say they don’t know what he represents in the movie industry, as he has been in the entertainment industry for decades and has seen himself achieved that legendary status in the game. 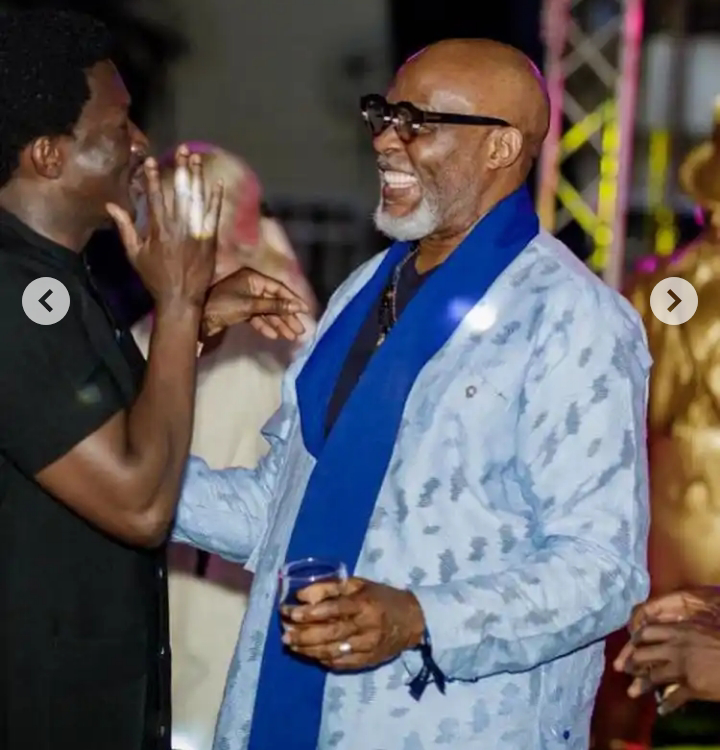