Nollywood Actress, Bukola Arugba Calls Her Father “Best In The World” As He Turns A Year Older Today 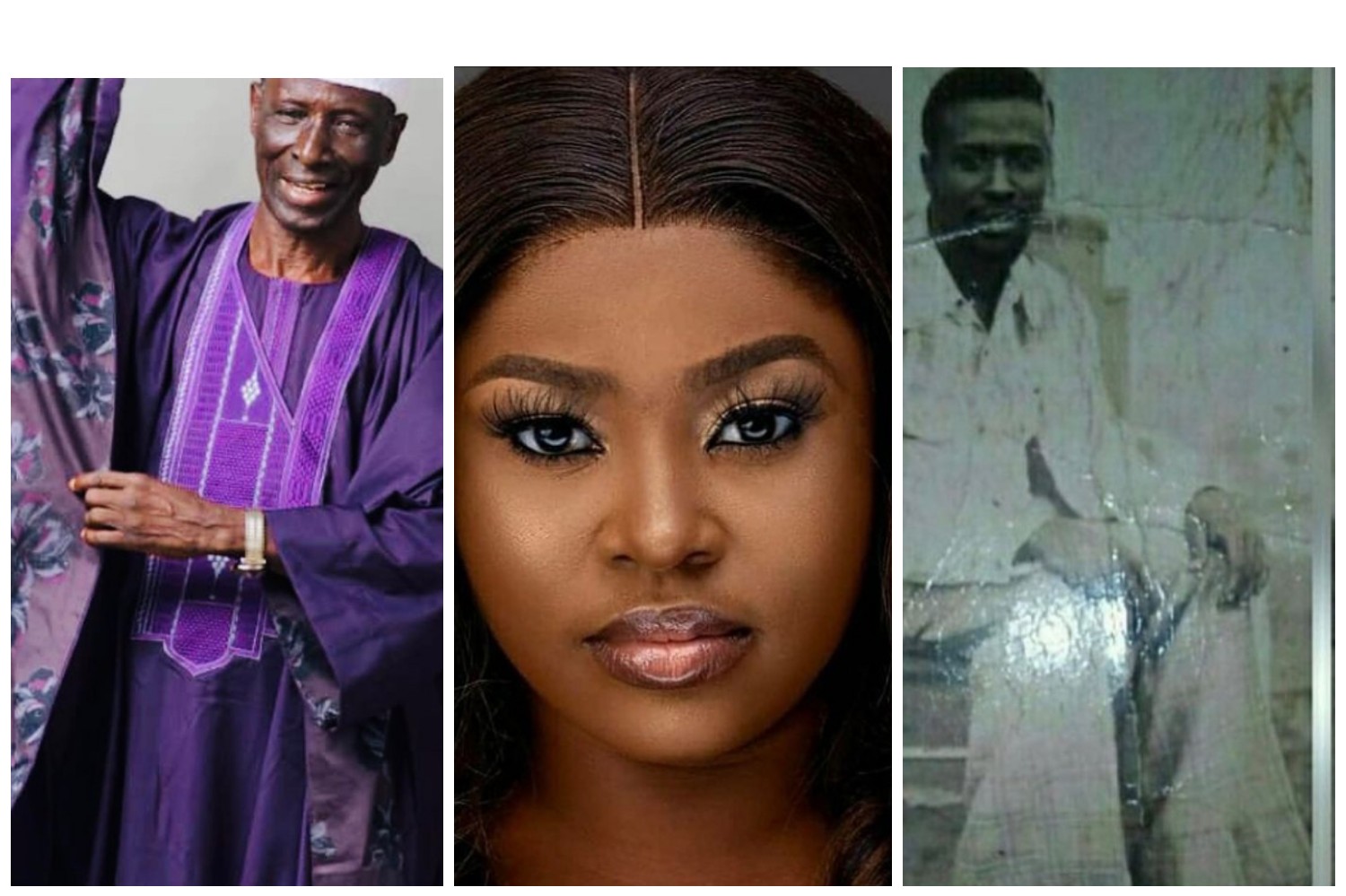 A popular Nollywood actress, Bukola Awoyemi better known as Bukola Arugba has declared her father the “best fatherfather in the world”, as the man turned a new age today. 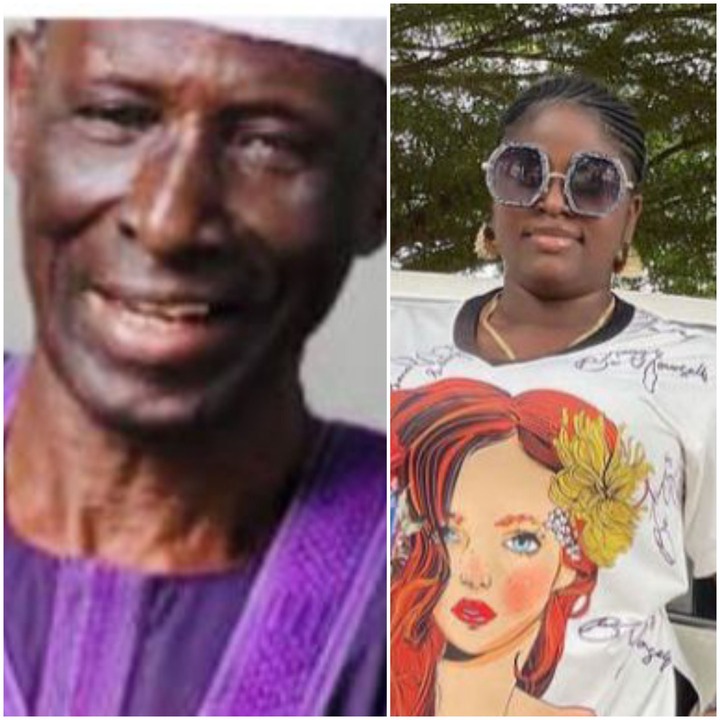 The beautiful actress celebrating her “precious” father, claimed he is the best father in the whole wide world, while declaring great love for her old man, and asking her fans to pray for him as they joined her in the celebrations. She also shared lovely pictures of the celebrant, including his throwback as a young man. 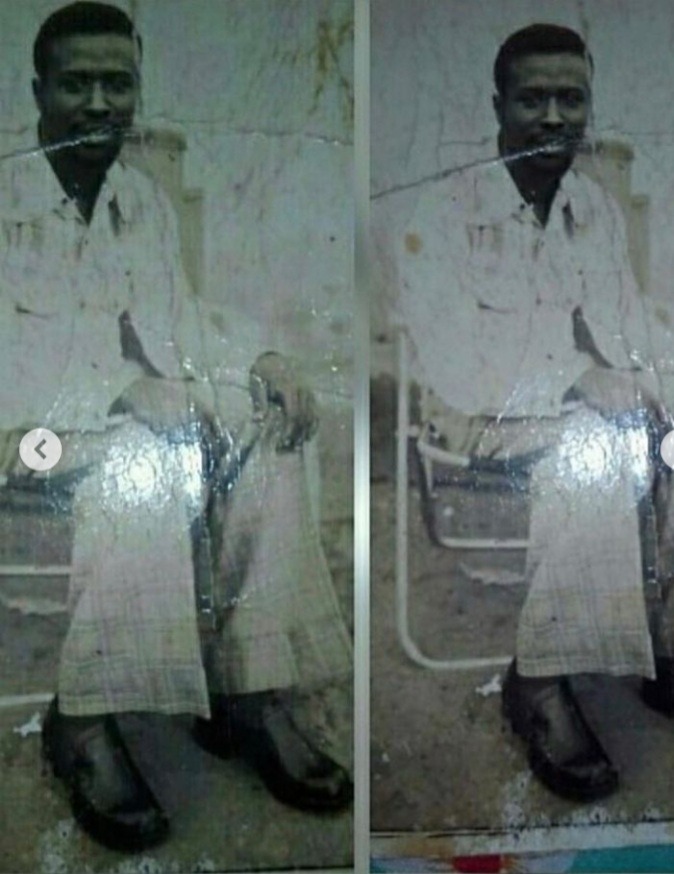 However, many of her fans joined her in wishing her father a happy birthday, praying for long life in good health for him.
See also  It’s good to give birth early ooo, may you eat the fruit of your labor”- Reactions as Iyabo Ojo shares lovely photo of her children

Bukola Arugba is a beautiful award-winning screen diva, who is well known for her great acting skills, and has starred in many movies over the years. The 33-year-old mother of two lost her mother about three years ago, which made her father the only surviving parent she has. 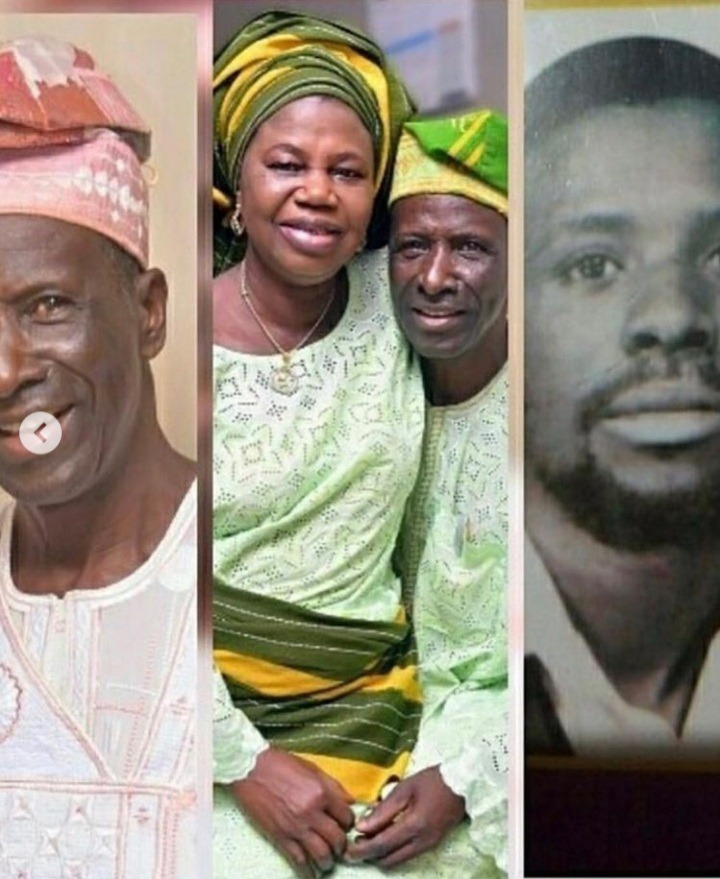