Popular Yoruba Nollywood actress and movie producer, Moji Afolayan has taken to her Instagram page to share adorable picture with her husband and a colleague, Olayiwola Rasaq better known as Ojopagogo, as she thanked God for everything. They were seen in the lovely picture rocking beautiful native dress as they posed for the camera in style. 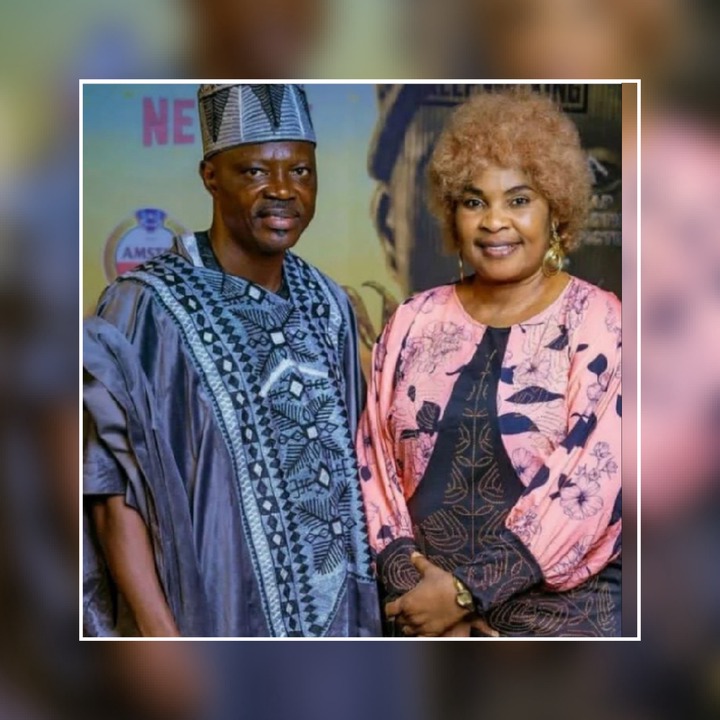 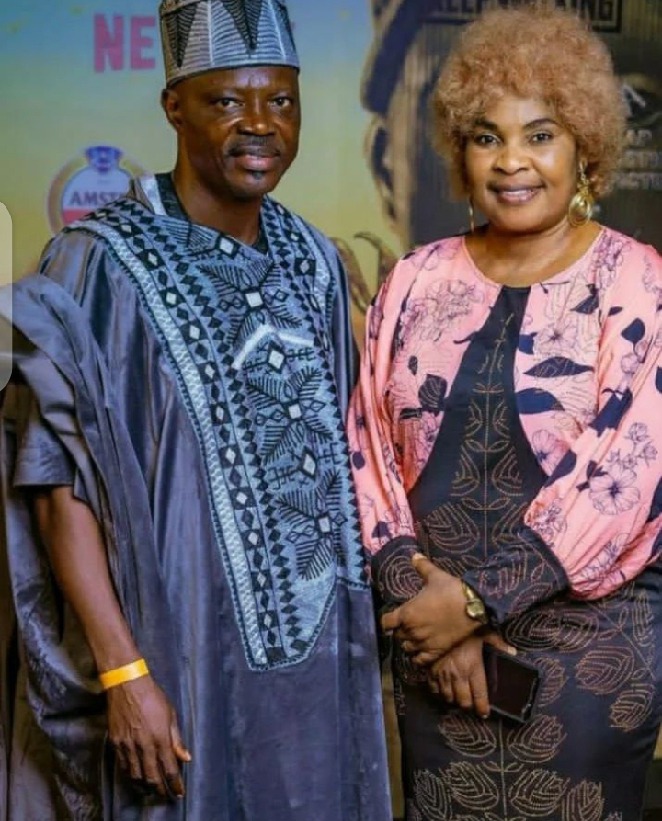 Her full name is Olayiwola Moji Afolayan, is a Nollywood actress, producer, film maker, wife, mother, brand ambassador, and entrepreneur. She has about 60,300 followers on her Instagram page. She is well known for her dynamism, gentility, and versatility in Yoruba movies. She has been very active in her acting career over a decade. 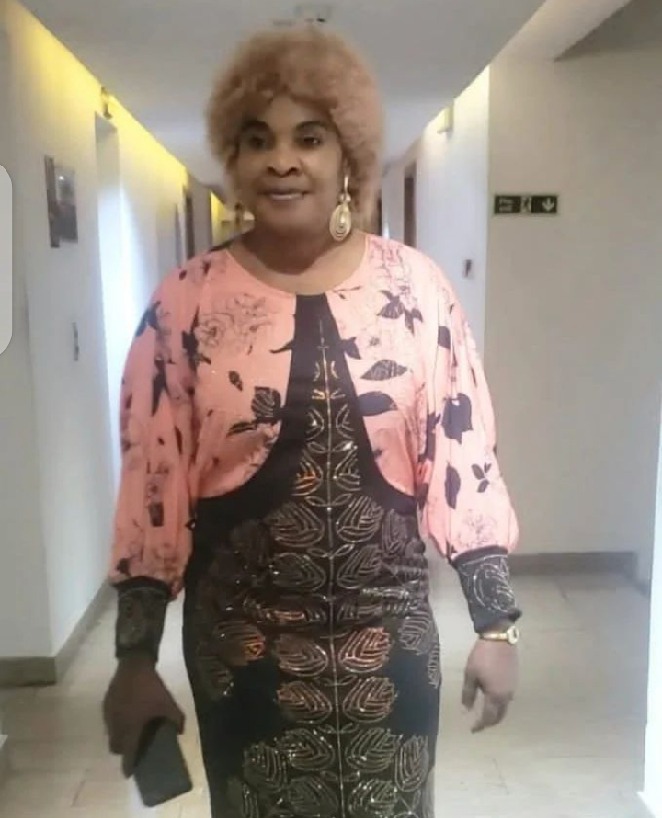 The Kwara State born actress, Moji is rated one of the most beautiful, gifted, creative, and highly talented actresses we have in the industry. She is very good in acting and her way at delivery of roles is loved and cherished by her fans. She has about three brothers who are also popular and talented actors named, Kunle Afolayan, Aremu Afolayan, and Gabriel Afolayan. She has been married to her husband, Olayiwola Rasaq about 19 years ago and their marriage is blessed with lovely children.

These lovely pictures shared has generated a lot of reactions online.